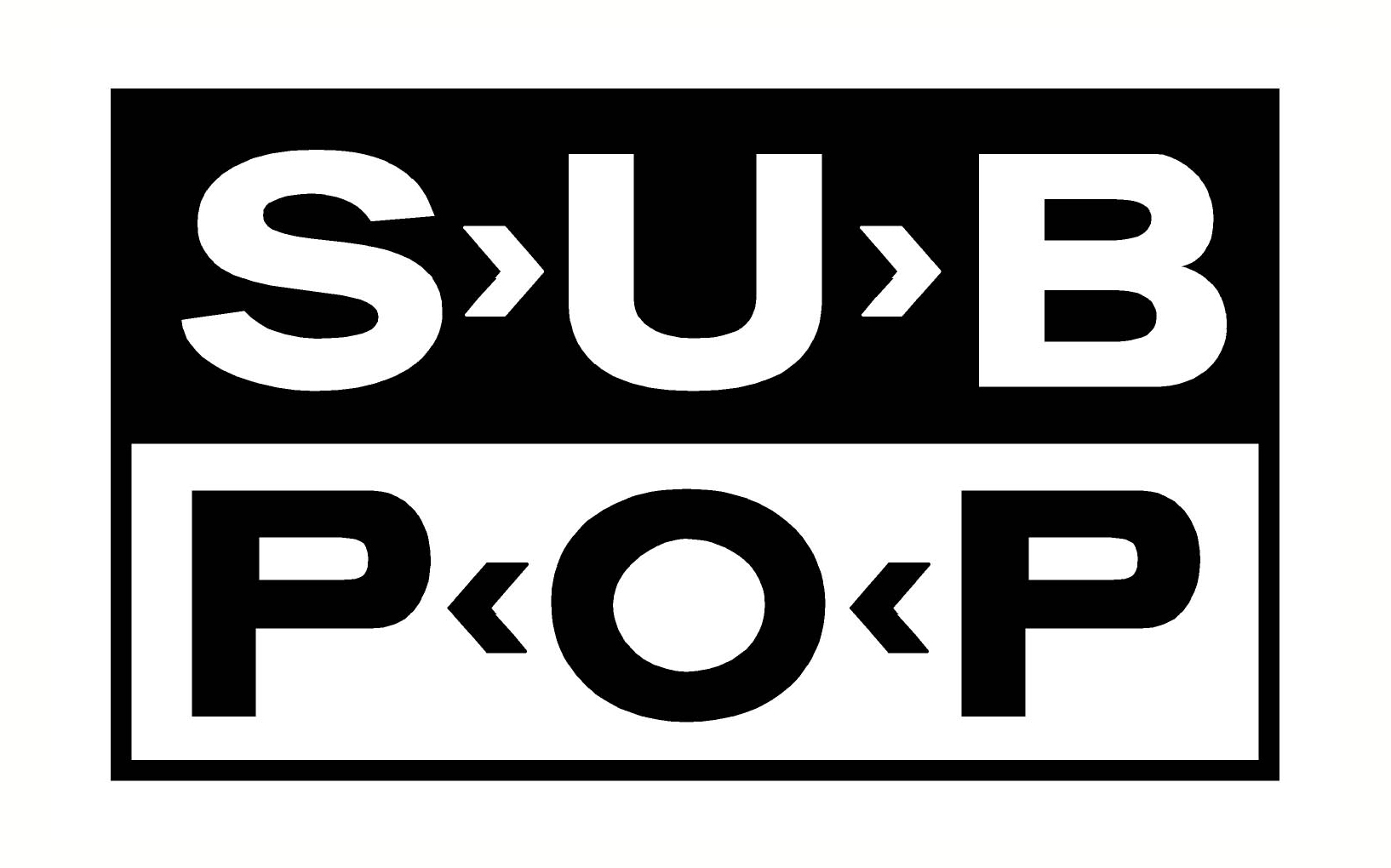 Founded by Bruce Pavitt and Jonathan Poneman in 1988, Sub Pop Records is a medium-sized independent record label based in Seattle, WA. With early releases by Nirvana, Mudhoney, Soundgarden, and TAD, the label is often associated with something called “the grunge movement.” Exploitation of this association has frequently proven financially fruitful. Later years saw record album releases from such moderately-to-somewhat-well-known artists as: Sebadoh, Sunny Day Real Estate, The Murder City Devils, The Shins, Iron and Wine, The Postal Service, Band of Horses, Flight of the Conchords, Fleet Foxes, Sleater-Kinney, Beach House, Washed Out, Shabazz Palaces, The Head and the Heart, Weyes Blood, and Father John Misty, among many other very talented and deserving artists whose managers will be contacting us shortly about inclusion in the preceding list. Not content to rest on our laurels with that deeply impressive roster of talent, Sub Pop has also boldly stumbled into the realm of fully intentional comedy with releases by David Cross, Patton Oswalt, Flight of the Conchords, Eugene Mirman, Jon Benjamin, Sarah Silverman, and soundtracks from Bob's Burgers, and Rick and Morty.

At Sub Pop Records, it is our intent to market and sell the recorded music (and related merchandise) of artists whose music some shifting definition of “we” really and truly love. We mean to represent these artists as faithfully and diligently as possible and hold out hope that this is enough for us to remain solvent in the face of the well-documented collapse of the music industry at large. We also enjoy laughter, good times and the company of friends.