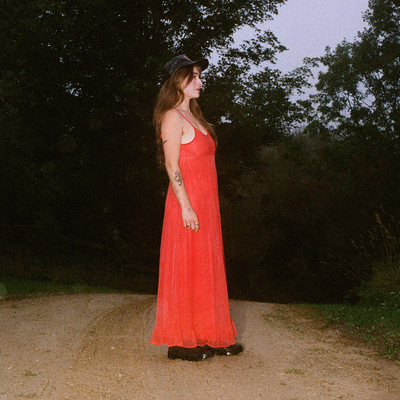 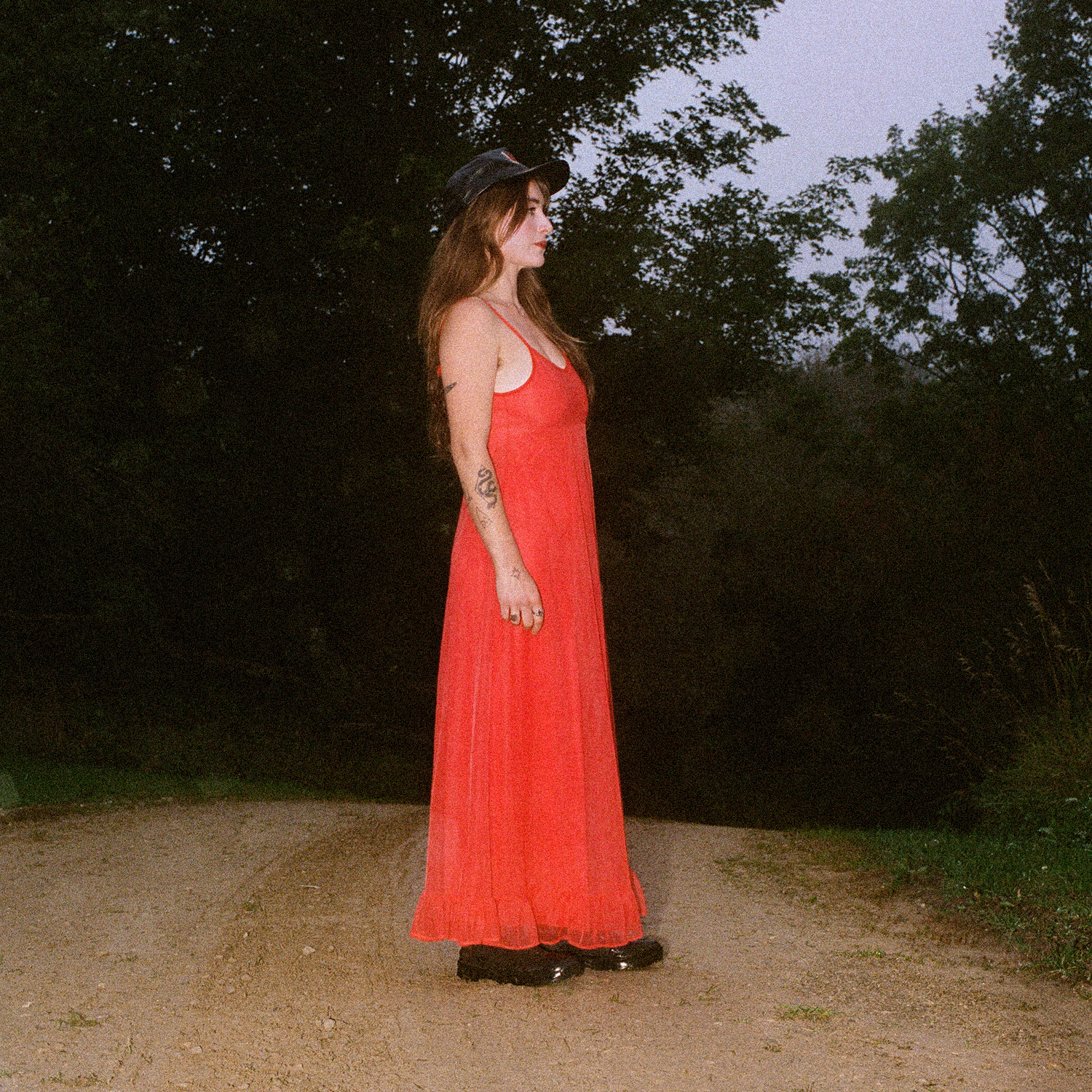 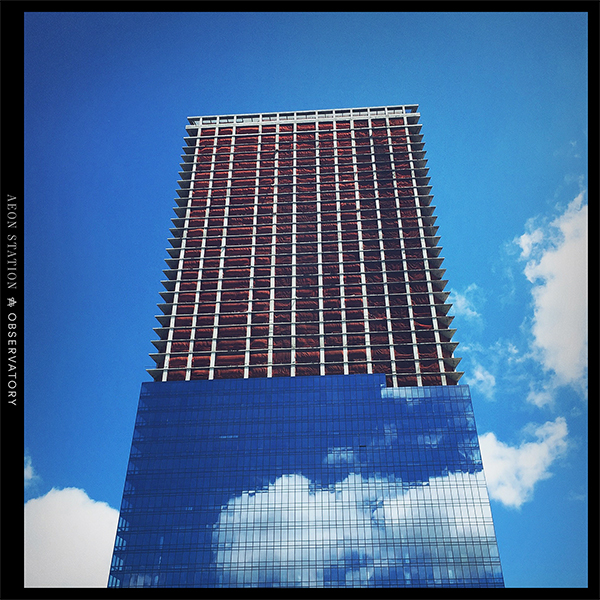 Today, Ya Tseen releases the official video for “Light The Torch” from the acclaimed album, Indian Yard.

Indian Yard can be purchased on CD/LP through Sub Pop. LPs purchased through megamart.subpop.com, select independent retailers in North America, the U.K., and Europe will receive the standard LP on black vinyl.

The North American deluxe edition on clear vinyl is now available. The deluxe packaging will include a 24-page hardcover LP-sized book with covers featuring a sci-fi landscape populated by a toddler-wearing artist Merritt Johnson’s sculpture Mindset, a VR headset woven from sweetgrass. The interior art was designed by Galanin. This deluxe edition will be available while supplies last. 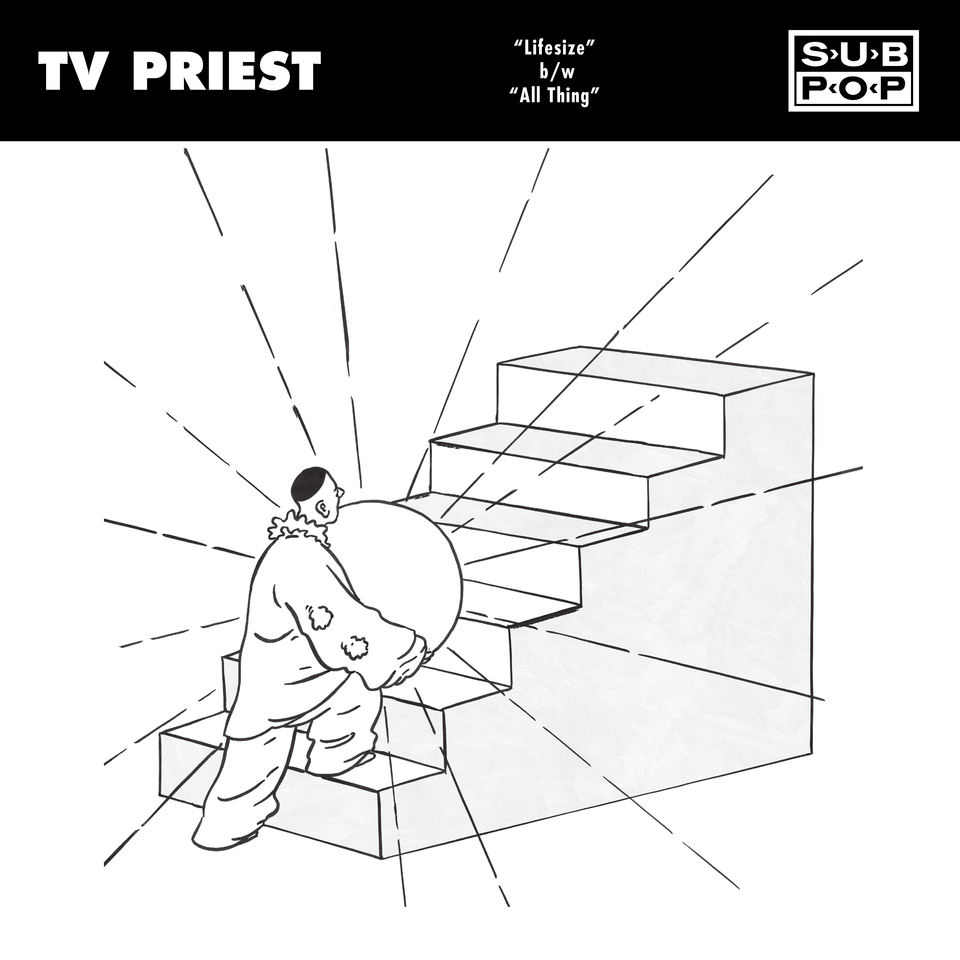