Washed Out shares Amtrac remix of “Hide,” a standout from Purple Noon 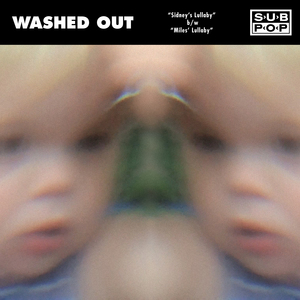