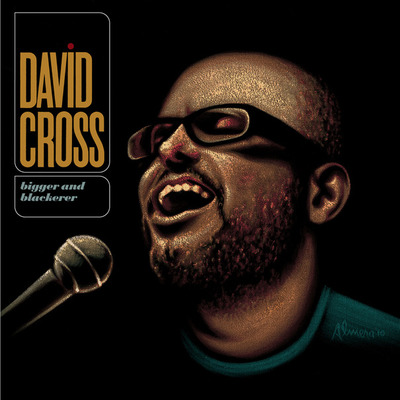 We hope we’re not presuming too much here, but what with you being here now, reading this this thing that we wrote, it’s probably fair to say you are partial to the thing we do (if there’s any question, we release musical records (and t-shirts!)) But you may or may not also be aware that we are, on occasion, a comedy record label and are sometimes hilarious. Well, not us exactly, but at least a small handful of the artists we work with are professionally hilarious—you know, for their job (unlike the person authoring this blogpost). Specifically, Flight of the Conchords, Eugene Mirman, David Cross, and Patton Oswalt are hilarious. And right now, everything related to those very funny professional comedians that we sell is 30% off at SubPop.com! That means all CDs, LPs, DVDs, tapes, t-shirts, and perhaps more!