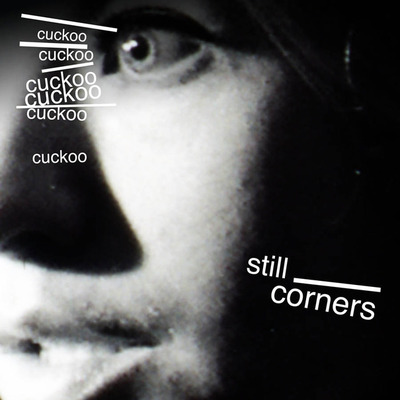 June 28th is a date just filthy with new releases from your good pals over here at Sub Pop Records & Shirts, Inc. Seriously, we’ll be just buried in new tunes that day. Like this… We’ve got the new one from Montreal’s Handsome Furs; Sound Kapital is the duo’s third full-length, and their best yet. Handsome Furs continue to evolve in unpredictable and exciting ways. On this new album they use keyboards and drum machines to forge nine life-affirming anthems taut with muscle and blood. Pre-ordering Sound Kapital will get you a Handsome Furs postcard set for free!

Next up, we’ve got Black Up from Seattle’s enigmatic hip-hop crew, Shabazz Palaces. This debut full-length is the kind of unpredictable genius we like to think you might, possibly, by now, have come to expect from us. We are fairly certain that it is totally not grunge. We are also fairly certain that it is a profoundly amazing record. And, according to much of the early press (and something called “buzz”) that Black Up has received, we are not alone in that. If (let’s go ahead and say when) you pre-order Black Up, you’ll receive a limited edition Shabazz Palaces patch.

Alongside these two full-lengths, we’ve got two new singles coming out that day as well! There’s one from Still Corners, their first release on Sub Pop and a precursor to their full-length debut coming later this year, and our first new music from Avi Buffalo since the band’s April 2010 first and self-titled album.

Please click the respective hyperlinks to engage our self checkout system. Thank you.