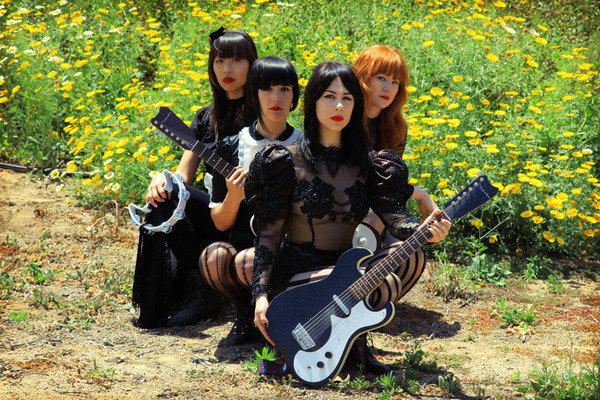 In celebration of the middle of May, some sunny new photos of the Dum Dum Girls, and a huge overseas tour, we’re giving away two free Dum Dum Girls MP3s. The first, “Bhang, Bhang, I’m a Burnout,” is the second song from their Sub Pop debut, I Will Be, which is purchasable (as always) from your lovely friends here at subpop.com. The second is “Pay for Me,” which was previously only available on their Record Store Day split with Male Bonding (please do check out their new record, Nothing Hurts as well).

In addition to providing you with your daily dose of sunny reverb, the Dum Dum Girls are currently embarking on a European tour, which will be followed by an early summer string of West Coast dates with Crocodiles.

Scroll to the bottom of the page for the free MP3s.

In case you missed them, here are the tour dates: