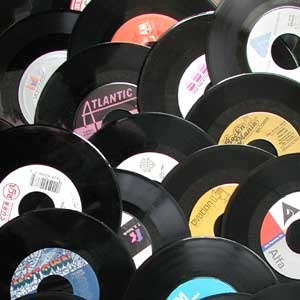 It’s that time of year again where we get to tell you our favorite things from the year 2009. There were going to be some novelty entries like “Top 10 Rudest People in the Office” and “Top 10 Top 10 Lists” but then I realized that these lists are only marginally interesting anyway, so why beat a dead horse by throwing in a bunch of office in-jokes. Anyhow, I’ve taken it upon myself to offer up a package of all of Sub Pop’s 2009 full length releases to a random lucky commenter who adds his or her very own Top 10 list in the comments section, fancy bullet points not required. (Bonus points to whoever comes up with the Top 10 Form of Paying Attention Columns of 2009. Just sayin’.) It’s been a nice year, see y’all in 2010!!!! *UPDATE! WE’VE PICKED A WINNER AS OF 12/15/09. THANKS FOR PLAYING!*

Gabe Carter
Top Ten Things I Discovered this year that other people have know about for thirty years: