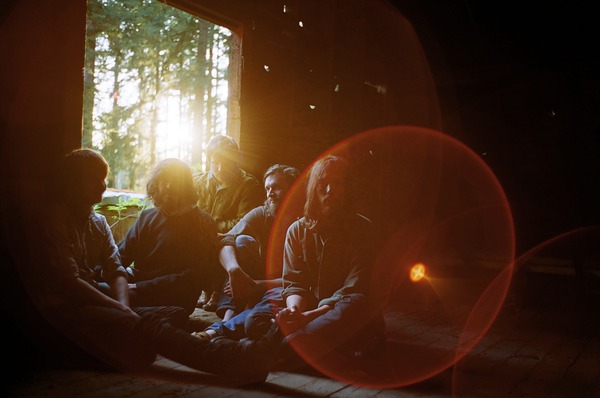 Today the folks at Q Magazine announced the nominees for their 2008 Q Awards and Fleet Foxes got TWO! So far as we know, Fleet Foxes are the first band on the label to be nominated since the Q Awards began in 1990! They were nominated in the “Best New Act” and “Best Album” categories and we are confident that they are deserving of both. If you are similarly bullish on Fleet Foxes and their super-fantastic self-titled debut full-length why not vote for them?!

Congratulations, fellas! You are already winners in our book (though such an “honor” should come as no surprise and comes with considerably less statuary/prizes…).