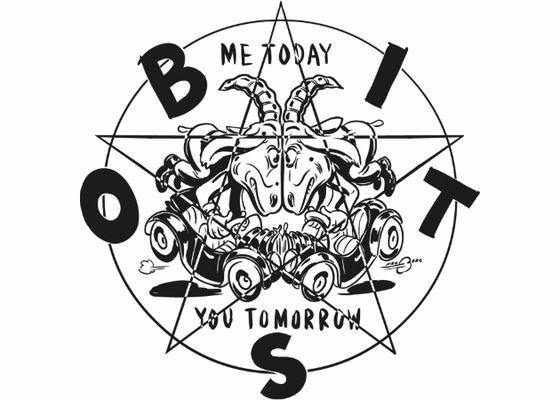 While it’s likely that we have already tipped our hand with their appearance at our 20th anniversary festival (and also with bits of press coverage like this Seattle Weekly piece), we are exceedingly thrilled to announce that we are now working with the band Obits!

Let’s meet the men of Obits!

Rick was in Pitchfork; , Drive Like Jehu and Hot Snakes. Sohrab was in Edsel. Scott was (and is, for about another week, apparently) in Shortstack. And, according to that Seattle Weekly article linked above Greg Simpson is easily the best musician in the band—no small feat in the company he’s keeping here.

They are an amazing band, an excellent group of people and we are very excited to be working with them.

The plan is to release the first Obits full-length record album sometime in the first few months of 2009.