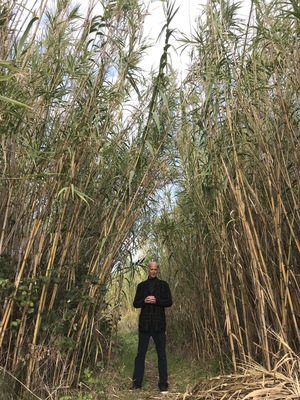 The Pope of Trash, John Waters, celebrates his 75th birthday today, April 22nd, 2021, by releasing “Prayer to Pasolini,” his tribute to the legendarily controversial Italian film director Pier Paolo Pasolini. The digital release, available now at all digital music services, includes John’s “Prayer to Pasolini,” John speaking in tongues, and 12 additional audio clips of John sharing his thoughts on Pasolini’s work. A 7” vinyl version of “Prayer to Pasolini” will be released later this year as part of the Sub Pop Singles Club Vol. 6; the 7” version is only available to current Singles Club subscribers, and will be limited to 1,000 copies (subscribe here!).

The single was recorded at a small park in the wetlands near Rome’s airport, where a monument stands in Pasolini’s honor. It was here that Pasolini was run over multiple times with his own car by a hustler, after having his testicles deliberately crushed by his murderer.

The recordings were made with Waters’ long-time colleague and friend, Grammy-winning producer and author, Ian Brennan (Tinariwen, Zomba Prison Project, Ramblin’ Jack Elliott). That it happened in the middle of the COVID-19 crisis only made it more surreal.

Waters and company arrived to find the site fenced and seemingly padlocked. Fortuitously, Brennan had bought wire-cutting tools just for the occasion, but they were ultimately not needed.

As Brennan recorded industrial, wind, and bird sounds, John concentrated on the healing, nearly ironic religious experience of being there.

The area is industrialized, but remains potentially more primitive than during the Roman Empire era, when it acted as the main port. Some of its ruins still stand. During Pasolini’s neorealist heyday, prostitutes were drawn by the area’s remoteness. The prostitutes were nicknamed “fireflies,” for the image created as they puffed cigarettes in the dark.

Waters’ and Pasolini’s careers overlapped, with their most notorious films — Pink Flamingos and Salo, or the 120 Days of Sodom, respectively — being released and banned in the first half of the 1970s, in large part for featuring scenes of actors eating shit. Waters says that the only difference was that in Pink Flamingos (which pre-dates Pasolini’s Salo by more than three-and-a-half years), Divine ate actual shit, while the Italian actors used chocolate.

“But I don’t hold it against them,” Waters quips. 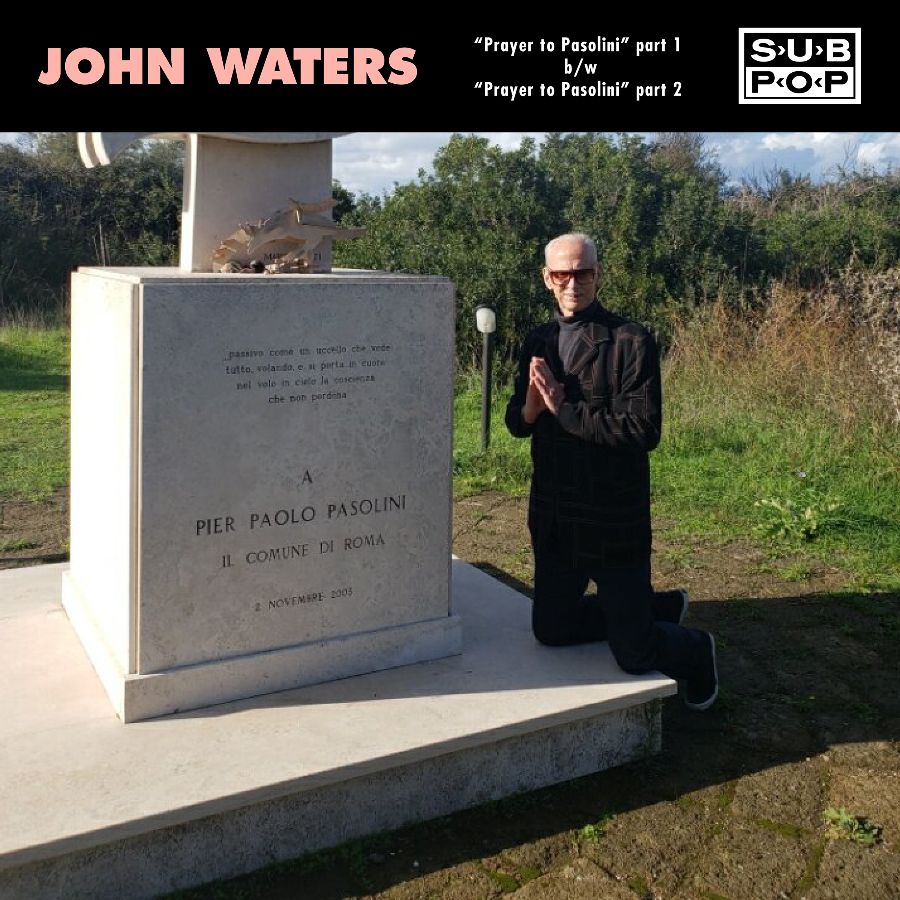