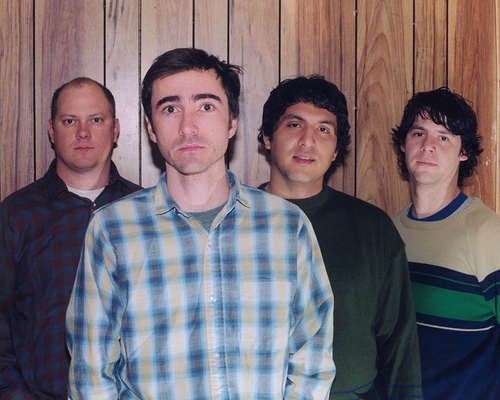 Oh, Inverted World is the earth-shattering, indie-rock-redefining 2001 album from The Shins, and is presented here in its finest form. The classic tunes get new life with mastering by Bob Ludwig, under band leader James Mercer’s watchful eye. The new front cover of this edition of Oh, Inverted World features an ‘inverted’ color scheme, on a die-cut jacket, and includes a booklet filled with vintage photos, handwritten lyrics, liner notes, and more. 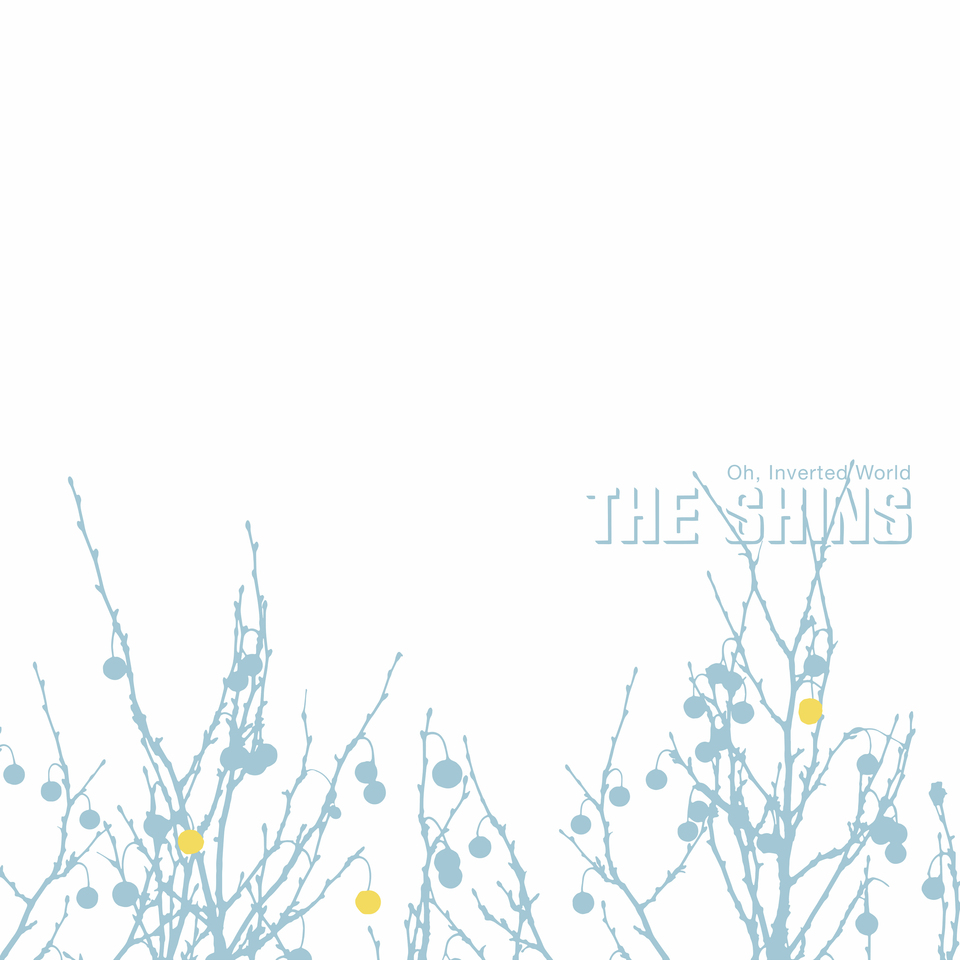