On July 13th, Luluc will release Sculptor, their gorgeous third album worldwide on Sub Pop, with the exception of New Zealand and Australia through Mistletone. The new longplayer featuring highlights “Heist” [hear here], “Spring,” and “Kids”, was produced and recorded by Luluc. The album also includes guest appearances from J. Mascis, Aaron Dessner of the National, Jim White of the Dirty Three, Dave Nelson and Matt Ecles.

Sculptor will be available on CD/LP/DL through Sub Pop and Misteltone. Preoders from megamart.subpop.com will receive the limited Loser edition on magenta vinyl. There will also be a new T-shirt design available.

Sculptor can be consumed loud; because while Luluc’s music is at times masterful in it’s minimalism, it is anything but quiet in impact. There’s a before you hear Luluc’s music, and an after—a turning point that affects people with rare force. Janet Weiss of Sleater-Kinney says “it’s music that once you hear it, you can’t live without it”. The National’s Matt Berninger said that for months, Passerbywas “the only album I wanted to listen to”. “What first hits is that voice,” writes Peter Blackstock (No Depression),“a peaceful serenity that reaches deep into the heart.” When NPR’s Bob Boilen named 2014’s Passerby his album of the year, he wrote: “I’ve listened to this record by Australia’s Luluc more than any other this year. These songs feel like they’ve always been.”

Sonically, the band have broadened their tonal palette following on from the successful collaboration on Passerby, co-produced with The National’s Aaron Dessner. Multi-instrumentalist, singer and producer Steve Hassett mastered a wider spectrum of instruments to fully realize the album’s expansive and daring vision. Randell and Hassett do nearly all of the writing, recording, and producing themselves, but their vision is far from insular. In addition to Mascis, Sculptor features contributions from several friends including Dessner (shreds on “Kids” and programmed drums on “Heist”) and Jim White of Dirty Three (drums on “Genius”) as well as musicians Matt Eccles on drums and Dave Nelson on horns. Recording took place in Luluc’s new Brooklyn studio, which they built themselves. The new studio is volition and potential in action and even incorporates reclaimed cedar from Dessner’s iconic former Ditmas Park studio, where The National and Luluc had both lived and recorded.

That everyone has control of their own story is at the core ofSculptor. For Hassett, it’s illuminated by the last line of the title track, which is the last line of the record itself: ”‘The most beautiful, serene sculpture my hands could make, could trace, could break’. All of the songs are playing with those ideas,” he says. “Life is something you get, and you can get sidetracked for years and even destroy it, or you can remember that you’ve got some control over your life.” But listeners of Sculptor may yield some of that control, even if for a short time, to the mastery of the music itself. 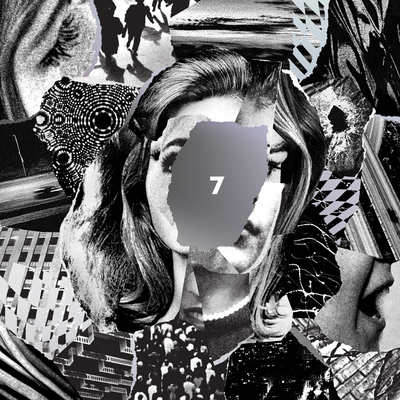 7 is now available worldwide from Sub Pop, with the exception of Europe and Australia/New Zealand, where the album is available from Bella Union and Mistletone, respectively.

Beach House’s 7, the group’s incredible, acclaimed new album, is out worldwide today on CD/LP/DL/CS from Sub Pop, Bella Union (in Europe) and Mistletone (in Australia/New Zealand). All of the songs on 7 began in Beach House’s home studio in Baltimore, and were finished at Carriage House in Stamford, CT and Palmetto Studio in Los Angeles. The album was produced by Beach House and Sonic Boom, and mixed by Alan Moulder.

Beach House has also scheduled a late-night TV performance on Jimmy Kimmel Live on Wednesday, May 16th. And the band will perform a live in-studio session on KCRW in Los Angeles on May 15th. 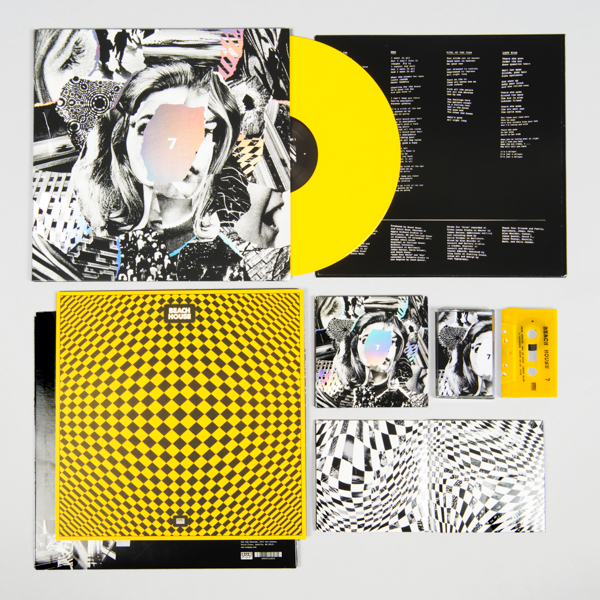 Beach House’s massive worldwide tour in support of 7 is underway, with a release show tonight, May 11th at Mexico City’s Auditorio Blackberry. The tour continues on through October 20th in Dublin, IE at Vicar Street. 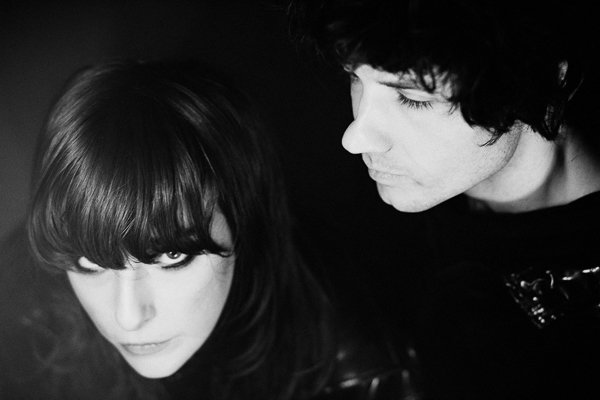 What “The People” are saying about Beach House 7:

“A beguiling new pop gloss…The effect is as transcendent as ever.” - NY Times

“Beach House remain masters of the indefinable and their seventh album is their heaviest and most immersive-sounding of their career.” [Best New Music, 8.9/10] - Pitchfork

“These are big songs, full of wonder, and Beach House know it. Seven albums in, they’re at the start of something new.” [****] - Rolling Stone

“Their boldest album to date…”  - Stereogum

“…Their most adventurous record yet.”  [Grade: B+] - Consequence of Sound

“Even tracks enveloped in Beach House’s signature pink haze are injected with a palpable jolt. This is uncharted territory, from the trap-like chain that rattles through lead single “Lemon Glow” or the grandiose swagger of acid rock anthem “Drunk In L.A…” - Billboard

“A stunning effort in a career full of them.” - Uproxx

“7 is massive and intimate, dense yet understandable, fresh yet classic.” [Grade: A] - Pretty Much Amazing

“It’s a nuanced progression and, in some ways, a diversion from Beach House’s already magnificent oeuvre, brilliant in how much farther it finds Beach House willing to go.” [Album of the Week] - Treble

Yuno’s new dates will be in support of Moodie, his Sub Pop debut, out June 15th.  In celebration of today’s announcement, Yuno is also sharing “Fall In Love,” a new offering and highlight from Moodie.

Jacksonville’s Yuno will support Domino Recording artists Superorganism on their late summer/fall US tour, beginning August 30th in Portland at Wonder Ballroom and ending September 26th at The Independent in San Francisco. Preceding and along the tour, Yuno has scheduled a few headlining dates, including: a hometown performance in Jacksonville at Jack Rabbits (August 18th); And select midwestern-western US dates (August 24th-28th; September 7th + 9th; September 12th; September 24th). Tickets for Yuno’s headlining dates are on sale now. 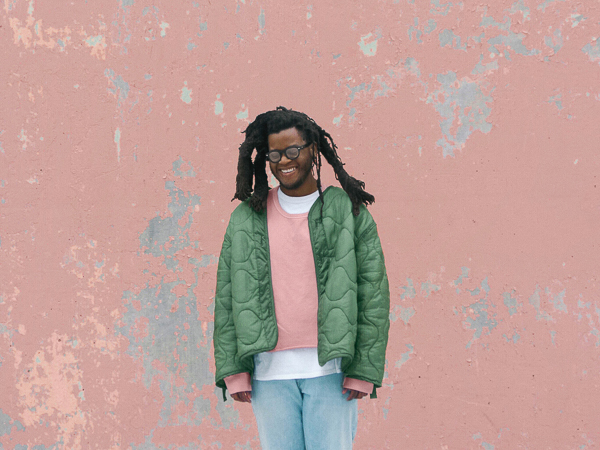 Yuno will release Moodie, his first-ever collection of songs, worldwide through Sub Pop on June 15th, 2018. The six-song effort features the breakout single ‘No Going Back’ along with the aforementioned ‘Fall In Love’ and ‘Why For.’  Moodie was written, performed, and produced by Yuno. Preorder Moodie here now. 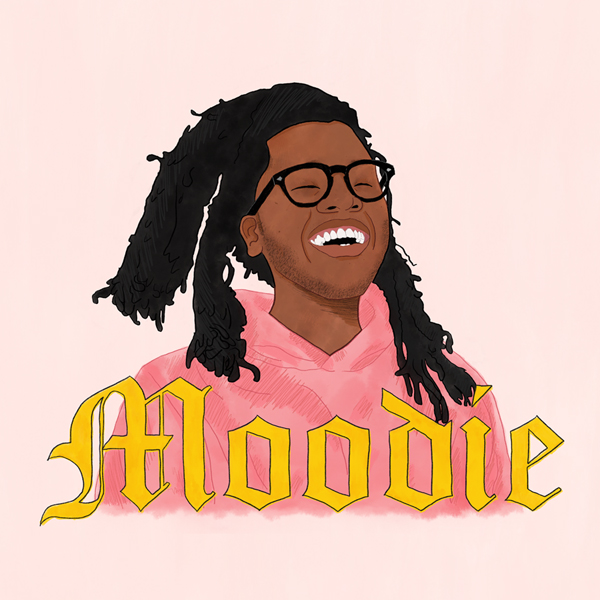 Read more on Yuno at Sub Pop over here]. 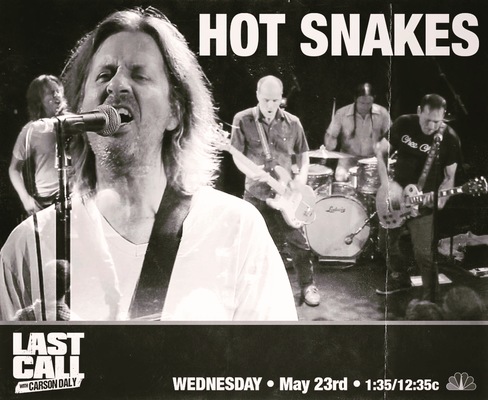 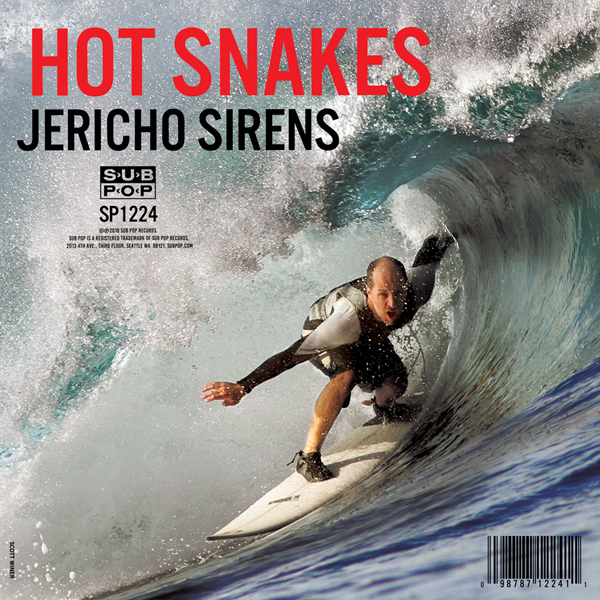 Father John Misty has delivered an official video for “Please Don’t Die”, a new offering and standout from God’s Favorite Customer, out this Friday on Sub Pop and Bella Union. The new visual was helmed by returning director Chris Hopewell (“Things It Would Have Been Helpful To Know Before The Revolution”).

Father John Misty’s tour dates in support of God’s Favorite Customer are currently underway with a show tonight, Wednesday, May 30th in Dublin at Vicar Street and running through November 18th in Lausanne, Switzerland at Les Docks. Father John Misty will also headline the Hollywood Bowl June 24th (with Gillian Welch and Big Thief), and Red Rocks August 15th (with TV on the Radio).

God’s Favorite Customer, his fourth album, will be available worldwide this Friday, June 1st through Sub Pop, with the exception of Europe through Bella Union.  God’s Favorite Customer was produced by Tillman and recorded with Jonathan Rado, Dave Cerminara, and Trevor Spencer and was written largely in New York between Summer 2016 and Winter 2017.