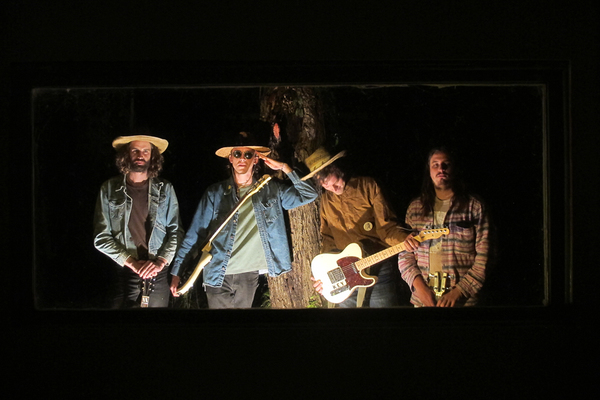 Born of a peach tree in Georgia, Arbor Labor Union’s Sub Pop debut I Hear You  is now streaming in full via SPIN.

SPIN says of the album, “The quartet combines the droning jams of Luna with the tender tension of Ought (and the squealing yawps of Meat Puppets frontman Curt Kirkwood) on debut album I Hear You, one of the most satisfying full-band records of 2016’s first half. The tracks are long, the six-strings are loud, and the grooves are absolutely transfixing. Though the feeling they produce is old, the songs themselves feel new, just the latest in a proud lineage (see album premiere May 6th-13th).”

Arbor Labor Union’s previously announced U.S. tour in support of I Hear You, begins next Saturday, May 14th in West Columbia, SC at New Brookland Tavern and ends Friday, June 17th in Athens, GA at the 40 Watt. There will be additional live dates announced soon. (Complete tour routing below.)

I Hear You will be available worldwide May 13th on CD/LP/DL/CASS through Sub Pop, and is available for preorder now via Sub Pop Mega Mart, iTunes, Amazon, Google Play, Bandcamp and independent retailers near you. LP preorders viamegamart.subpop.com and independent retailers near you will receive the limited “Loser” edition on marbled pink vinyl (while supplies last). 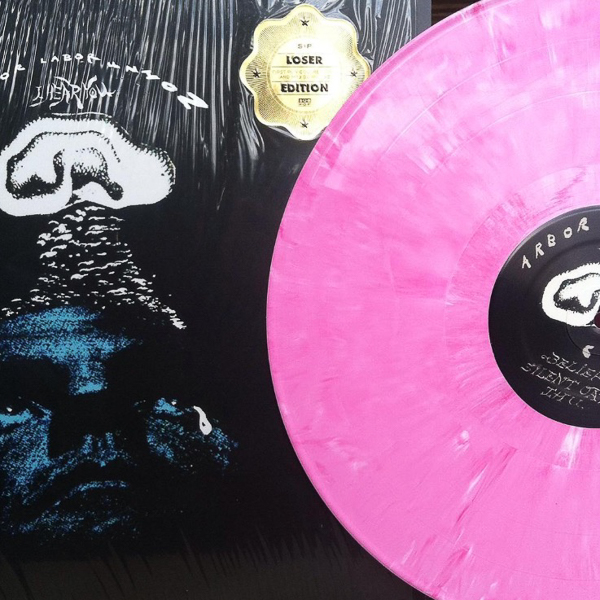 Here’s what The People are saying about Arbor Labor Union:

“It’s seven-plus minutes of stodgy desert rock delivered with a southern drawl that recalls QOTSA’s more groove-based moments, as well as cult Swede act The Soundtrack Of Our Lives. “Go ahead and say out loud: ‘I AM NOT INSANE!!!’” screams singer/guitarist Bo Orr at one point, sounding both insane and hell-bent on alerting the white coat brigade. It’s a swirling, motorik and wilfully heavy beast.” [“Mr. Birdsong”] - NME

“Arbor Labor Union are deeply in hock to a certain strain of garage rock bordering on heavy metal as performed by the likes of The Stooges or Blue Cheer, spiced with a dash of Fall-like post-punk.” [Review, 7/10] - Uncut

“The Georgia outfit seems to have found a strange middle ground between Queens of The Stone Age and The Hold Steady on their new track, with thick chugging rhythms and talk-sing vocals perfect for drives down dangerous roads with reckless friends.” [“Mr. Birdsong”] - Crave Magazine

“Unsurprisingly, I Hear You‘s first single “Radiant Mountain Road” continues the band’s reputation for a raw, furiously passionate sound and aesthetic that draws from Neil Young and Crazy Horse (think of “Cinnamon Girl“), and Pearl Jam (think of “Last Exit,” “Spin The Black Circle,” off Vitalogy and “Blood” off Vs.) as the song was a towering, noisy squall consisting of layers upon layers of chugging power chords, thundering drumming and rumbling bass chords paired with Orr’s howling and shouting above the fray. “Belief’d,” I Hear You‘s latest single  is a slow-burning, sludgy power chord number with deeply metaphysical leanings and intensely visual poetic lyrics — in my mind’s eye, I can picture a “stacking of faceless heads into a totem pole,” and looking up to the heavens to see “an army of stars,” and feel “blankets of wind,” while Bo Orr howls lyrics that focus on mysticism and higher states of consciousness within the cosmos, and of our place within it.” [“Belief’d” / “Radiant Mountain Road”] - Joy of Violent Movement

“Regimented, slothful or otherwise, Arbor Labor Union have the habit of eeking out a smoky, barbequed riff and sticking to it with minimal variation for four-to-eight minutes while frontman Bo Orr yelps Bukowskian poetry as if his blackened lungs are about to run out of breath for good. There’s a pleasing half-time intermission that sounds like a Goo-era Sonic Youth instrumental and then it’s back to the alternative indie-rock shanties with earthy beats that are virtually irresistible to air-drum along to. “I am destroyed by the joyful noise,” barks Orr, “And when the volume peaks, then I rejoice”. Amen to that. Back of the net.” [Review]  - The Quietus 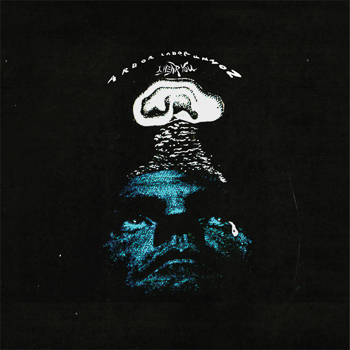 Ticket links are yours for the clicking, right over here.