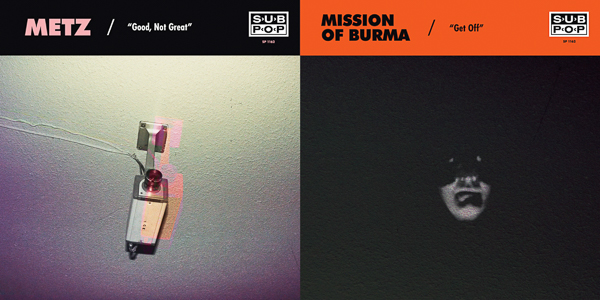 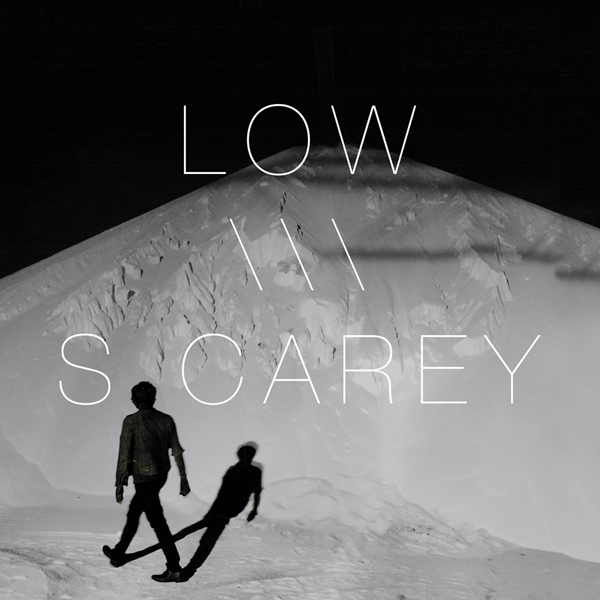 Low / S. Carey “Not A Word” / “I Won’t Let You Fall” 10” single:
This 10” single on special translucent white vinyl features two 7-minute collaborations between Duluth group Low and Wisconsin’s S. Carey, aka Sean Carey, best known as the drummer and supporting vocalist for Bon Iver. The idea for this release came from producer BJ Burton. “Not a Word” was an unfinished Low track that BJ worked with S. Carey to complete, while “I Won’t Let You Fall” was an unfinished S. Carey song that BJ worked with Low to complete. This unique partnership between Low, S. Carey and BJ Burton (and Sub Pop and Jagjaguwar) is exclusive to Record Store Day 2016, and it is limited to 4,000 copies worldwide.

This is a day for the people who make up the world of the record store—the staff, the customers, and the artists—to come together and celebrate the unique culture of a record store and the special role these independently owned stores play in their communities. Special vinyl and CD releases and various promotional products are made exclusively for the day. Festivities include performances, cook-outs, body painting, meet & greets with artists, parades, DJs spinning records, and on and on. In 2008 a small list of titles was released on Record Store Day and that list has grown to include artists and labels both large and small, in every genre and price point. In 2015, 60% of the Record Store Day Official Release List came from independent labels and distributors. The list continues to include a wide range of artists, covering the diverse taste of record stores and their customers. http://www.recordstoreday.com/Home