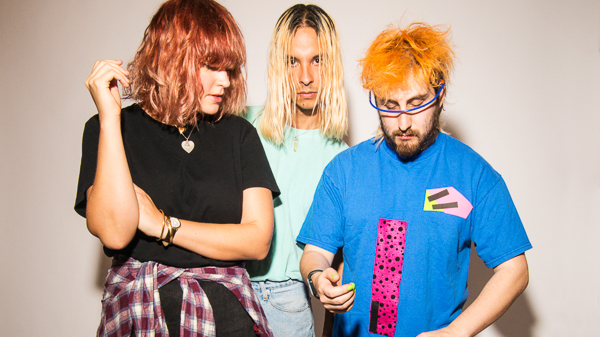 You can now listen to So Pitted’s neo, the group’s Sub Pop debut, in full via DIY Magazine.

DIY says of the neo: “So Pitted fashion their own brand of crunching, gnarled madness out of the sludge and darkness of their minds (see album premiere February 12th).”

Sub Pop will release neo on CD / LP / DL worldwide on February 19th, 2016, and it’s currently available for preorder from Sub Pop Mega Mart, iTunes, Amazon, Bandcamp and Google Play. LP preorders of neo through megamart.subpop.com will receive the limited“Loser”edition on white vinyl. There will also be a time-limited edition T-shirt, hand-bleached by So Pitted, that will be available only during pre-order; also available with LP and CD bundles (during pre-order only). 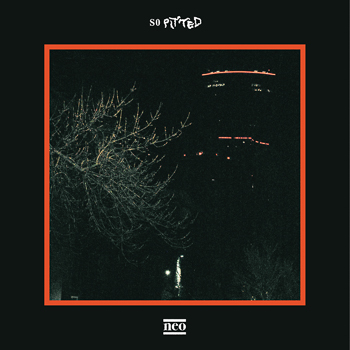 More about So Pitted’s neo:
These eleven tracks are lean and snarling rebukes, torch songs not in the traditional, unrequited-love sense, but songs thatwilltorchyour fucking house down. Screams and howls overtake chants and muttering, equal parts dejection, rejection, and convection, the hot, muggy air circling continuously. It’s fuzzy, angular, throbbing, and pounding, and still, ingrained in the songs by their makers, breathes that catchy quality present in so much of the music they love. Songs like “holding the void,” “rot in hell,” and “woe” crash over and over, turning under themselves like waves, but as the measures tick off, the dog-eared melodies and familiar themes begin to reveal (read more at Sub Pop).

What “The People” have said about So Pitted:
“Ragged, nonlinear, a little dangerous, “rot in hell” was one of the first tracks So Pitted wrote together, and the video is funny and surreal, featuring a friend of the band playing various band members. It feels like being at home at a basement show, ready to hit your head on a low ceiling bringing your amp down the stairs, buzzing with a little bit of nausea and excitement. It burns with the urgency of the music you need to make oryou’llcrumple, music you’d be making whether other people heard it or not.” [“rot in hell”] - Impose