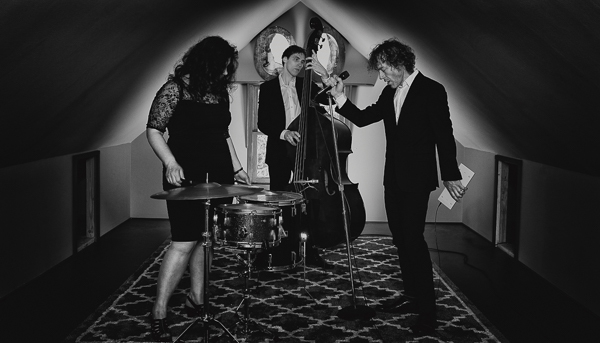 What’s this news from Low, you ask?  Well, the band have resumed their headlining US tour in support of Ones and Sixes, the group’s acclaimed new album. The trek continues tonight, Wednesday, November 11th at Minneapolis’ First Avenue, and goes through to Saturday, November 21st at Seattle’s Crocodile. Then in 2016, the group have scheduled a series of dates that begin January 15th in Anchorage, AK at Taproot and end February 13th in St. Louis at the Pageant. There are also two international festival dates to mention at this time: March 12th in Mexico City, MX at Festival NRML and June 11th in Kværndrup, DK at Heartland Festival. (see details below)

ICYMI:  Low recently premiered an official video for “Lies,” from Ones and Sixes, which was directed by Manuel Aragon (watch it here). The band also made its second appearance on Later with Jools Holland, performing Ones and Sixes highlights “What Part of Me” and “The Innocents.”

And there’s more (particularly good) news of the charting kind:  Ones and Sixes earned Low the group’s first-ever U.K. Top 40 album, coming in at #35 on the official albums chart. The album also entered at #68 here in the U.S. on SoundScan’s Top Current Albums charts.

At Radio, Ones and Sixes peaked at #7 on the CMJ Top 200 chart.  In news of the on-air variety, the band have confirmed studio sessions at KCRW’s “Morning Becomes Eclectic” (November 16th), and have visited to WXPN’s “World Cafe” (“What Part of Me” & “No Comprende”), KCMP (view here), and more.

Ones and Sixes is also one of the best-reviewed albums of Low’s career with international acclaim from the likes of NPR Music, Paste, Rolling Stone, SPIN, Boston Globe, Pitchfork, Under the Radar, The Guardian, The Observer, DIY, Q, MOJO, Uncut, Minneapolis Star Tribune, Chicago Tribune, CLASH, The Sunday Times, Dusted, NOW,  and more. And the band are the current cover stars of MAGNET’s September issue, interviewed by Bon Iver’s Justin Vernon (view cover / read an excerpt of the story here).

Low’s Ones and Sixes is available for purchase from the Sub Pop Mega Mart, iTunes, Amazon, and Bandcamp. Now completely sold-out through megamart.subpop.com, the limited “Loser Edition” of the double-LP on yellow vinyl and packaged in a variant slipcase cover is only available from select independent stores and from the band themselves at upcoming tour dates (while supplies last). Has it been a while since you visited the Mega Mart?  Well, there are also two new T-shirt designs available both as individual items and as part of CD/LP bundles.

For up to date information on tickets please visit http://chairkickers.com/shows.