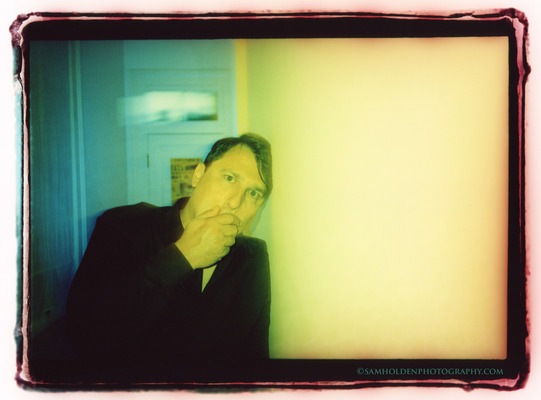 For the first time in his career, Greg Dulli will embark on a solo tour which will see him make stops in five different countries for a total of 29 shows. Beginning in New Orleans on October 8th, An Evening With Greg Dulli will feature Greg along with long-time Twilight Singers guitarist Dave Rosser and multi-instrumentalist Rick Nelson (Polyphonic Spree) performing a stripped down set. Dulli will lead his band through a wide selection of songs encompassing his entire career. An Evening With Greg Dulli will be a limited run tour with only fourteen US shows along with stops in Ireland, Portugal, Spain and Belgium. Dates and on sale information provided below.

AN EVENING WITH GREG DULLI TOUR DATES
Tickets for all shows will go on sale later this week. Click here for the most up to date information on where to purchase tickets.