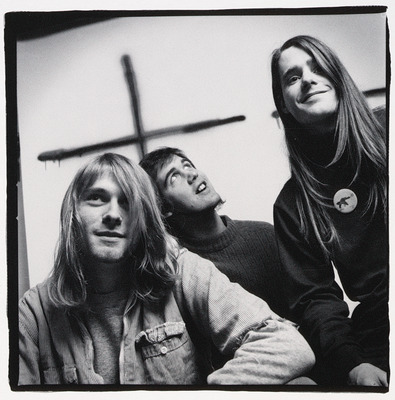 This month marks the 20th Anniversary of Nirvana’s “Bleach”. I first heard this record in 1990. My friend Jeremy turned me on to it and we’d hang out as his house and play Super Mario and take acid and listen to Bleach and a lot of Lee Harvey Oswald Band and then later all the dudes would dare each other to jump off the train trestles off Memorial Drive in Houston. I had a super good time all the time, and this record was totally the soundtrack. I don’t have a ton more to say about it that you can’t find in an article somewhere/everywhere else, but I wouldn’t mind hearing about the first time you guys heard the record. Do it up in the comments section, grungers, and one lucky commenter will win a copy of Bleach Deluxe.