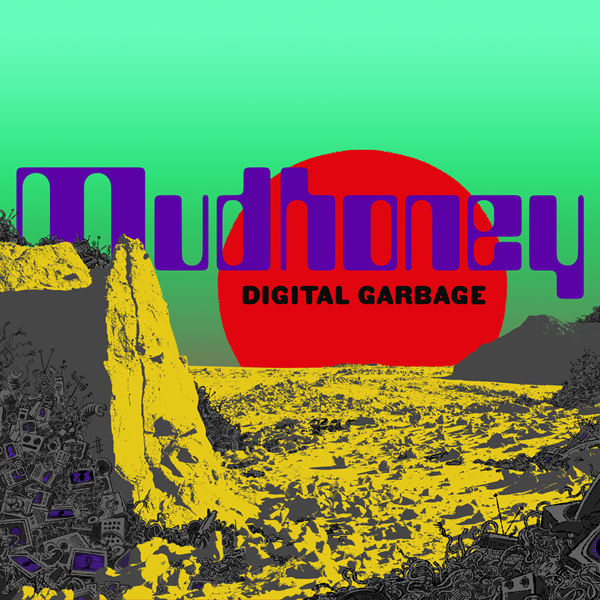 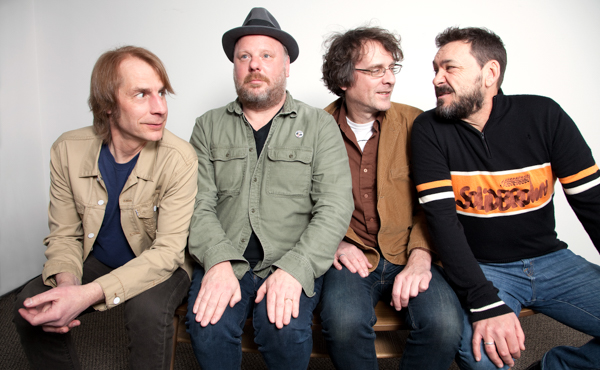 2018 marks Mudhoney’s 30th anniversary, and this release is a fitting start to a year that will also see the release of a new Mudhoney full-length. (!!!) This album’s 11 tracks span the band’s storied career, and include their live cover of Roxy Music’s “Editions of You.” 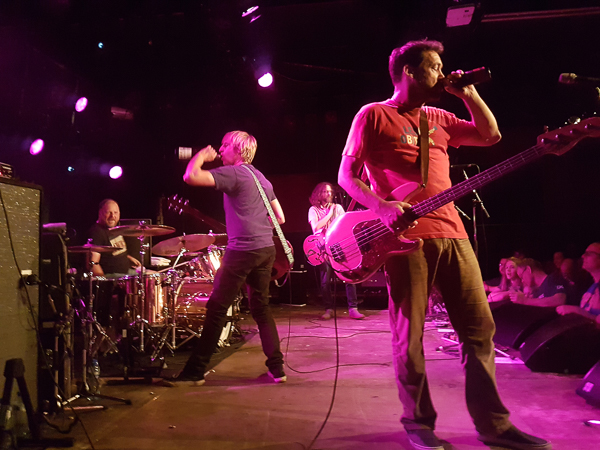 Mudhoney’s LiE will be available on vinyl LP and through digital service providers worldwide on January 19th, 2018 [preorder now here]. And, in lieu of a Sub Pop Loser Edition of LiE, a 500-piece, limited-edition of the LP, on heavy, milky clear vinyl with a bonus 7” single included (“Touch Me I’m Sick” b/w “Where the Flavor Is”), and different packaging will be available for pre-order right here, while supplies last. There will also be new Mudhoney t-shirts available at megamart.subpop.com and mudhoneyonline.com. 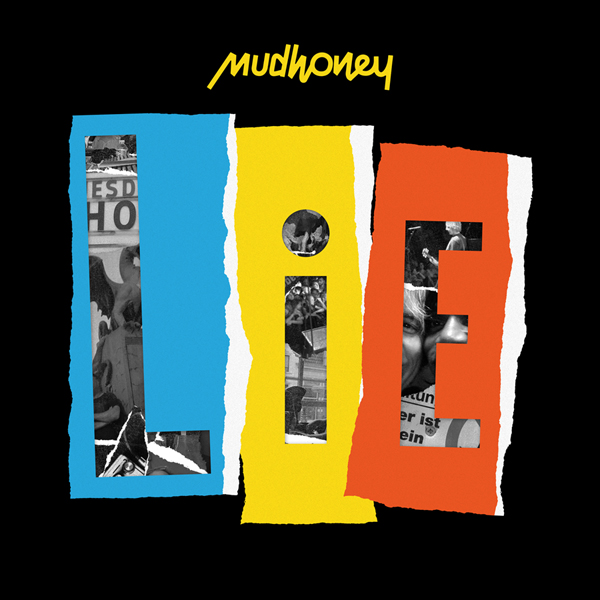 Side B
7. Judgement, Rage,Retribution and Thyme (Vienna, Austria - fromMy Brother the Cow)
8. I Like It Small (Oslo, Norway - from Vanishing Point)
9. Suck You Dry (Malmo, Sweden - from Piece of Cake)
10. Editions of You (Ljubljana, Slovenia - from the “Butterfly Stroke” 7” and the March to Fuzz comp)
11. Broken Hands (Ljubljana, Slovenia - from Every Good Boy Deserves Fudge)
‹ Prev 1 2 3 Next ›