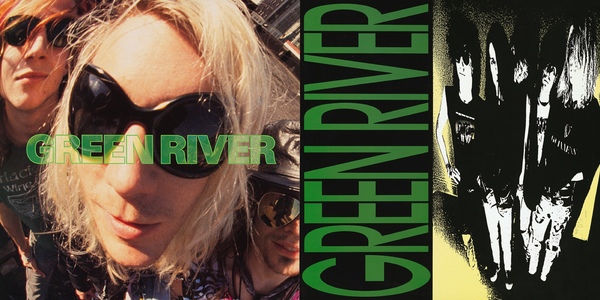 Listen to tracks “This Town” (from Dry As a Bone) and “Forever Means” (from Rehab Doll).

Rolling Stone had this to say of Rehab Doll: “Proto-grunge at its best, its mud-dipped tracks breaking down and building themselves back up in real time. Frontman Mark Arm (later of Mudhoney) sounds like he gargled with lye before cutting tracks like the boogie-gone-bad “Together We’ll Never,” while the band’s rip-roaring cover of David Bowie’s “Queen Bitch” (originally only available on the album’s cassette release) hints at the wry humor that would animate much of the Seattle scene’s best moments.” And Magnet Magazine offers this, “Not only did Green River exemplify the collision of punk, metal and classic rock that became the early Seattle sound’s calling card, it eventually spawned some of the most recognizable faces of the grunge era….Green River sound is exactly what you would expect, with the tension of competing styles (Arm’s unhinged, punk-rock shriek vs. Gossard and Ament’s bluesy metal wanking) forming a singular, if combustible, mix….The impact is something akin to a beer bottle to the head, and it still reverberates 20 years later.”

The story of Seattle’s rise to global rock supremacy in the late ’80s and early ’90s begins with Green River. Made up of Jeff Ament (bass), Mark Arm (guitar/vocals), Bruce Fairweather (guitar), Stone Gossard (guitar), and Alex Shumway (drums), the quintet put out three 12”s and a 7” single during its brief existence. But Green River’s influence on Seattle’s music scene spread far and wide—thanks to the members’ dispersion into bands including Pearl Jam, Mudhoney, and Love Battery, as well as the punk-glam-sludge-rock songs they left behind.

“By ‘83, ‘84, there was definitely a movement that was happening within hardcore, like Black Flag slowing down for My War,” says Arm. “The Replacements and Butthole Surfers were rearing their heads, and they’re very different bands, but they’re not hardcore—the Replacements are pretty much straight-up rock, and Butthole Surfers were God knows what. Sonic Youth’s Bad Moon Risingwas around, and a lot of really interesting post-hardcore things were happening, Big Black, Scratch Acid.”

Green River, which formed in 1984, was part of that evolution, with a sound that straddled a lot of different genres—blues, punk, boozy straight-ahead rock. The mini-LP Dry As A Bone, which came out in 1987, and the LP Rehab Doll, which came out in 1988, were released as a single CD with a few bonus cuts, including their sneering cover of David Bowie’s “Queen Bitch” and their marauding version of Dead Boys’ “Ain’t Nothin’ to Do,” in 1990—but they’ve been unavailable on vinyl for years. Now, these slices of Seattle music history are not only back in print, they’re accompanied by items from the from the vaults that had been forgotten about for decades. 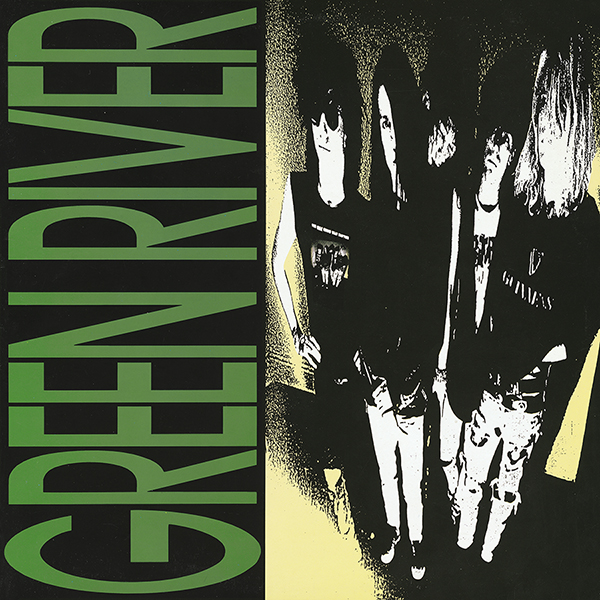 Dry As A Bone, originally released as a mini-LP, was recorded at Jack Endino’s Reciprocal Recording in 1986, and it shows the band in furious form, with Arm’s yowl battling Fairweather and Gossard’s ferocious guitar playing on “This Town” and “Unwind” opening as a slow bluesy grind then jump-starting itself into a hyperactive chase. The deluxe edition includes Green River’s cuts from the crucial Seattle-scene compilation Deep Six, as well as long-lost songs that were recorded to the now-archaic format Betamax. “Jack actually got his hands on one of those old players and was able to revive and mix them,” says Arm. 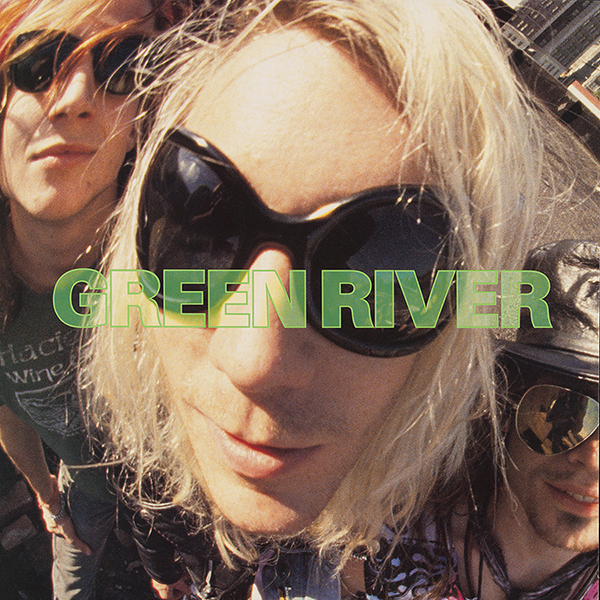 Rehab Doll was released around the time the band split up in 1988. The album, recorded largely at Seattle’s Steve Lawson Studios, bridges the gap between the taut, punky energy of Dry As a Bone and the bigger drums and thicker riffs that were coming to dominate rock in the late ’80s. “None of us had been in a 24-track studio at that point,” says Arm. “There were a lot of weird things that we did in the recording of Rehab Doll that we had never done in any other studio. I remember doing the vocals for ‘One More Stitch’ underneath a piano that had its strings mic’d—so I was singing and that was being recorded, but the reverberation from the strings was being recorded at the same time.”

Rehab Doll includes the menacing “Forever Means,” which front-loads Arm’s yelp amidst waterspouts of guitar and a swaggering rhythm section, the cavernous “One More Stitch,” and “Swallow My Pride,” which would go on to be covered by fellow Sub Pop outfits Soundgarden and The Fastbacks. This new edition of Rehab Doll includes a remixed version of the album + 8 songs recorded to 8-track at Endino’s Reciprocal Recording, which features a more accurate depiction of how the band sounded when they played live. (“We generally didn’t have a gated snare sound,” notes Arm.) “When I listen to these mixes, I think, ‘This is how we actually sounded—this is the kind of energy we had,’” says Shumway. “It’s much more raw, and it’s much more real.” 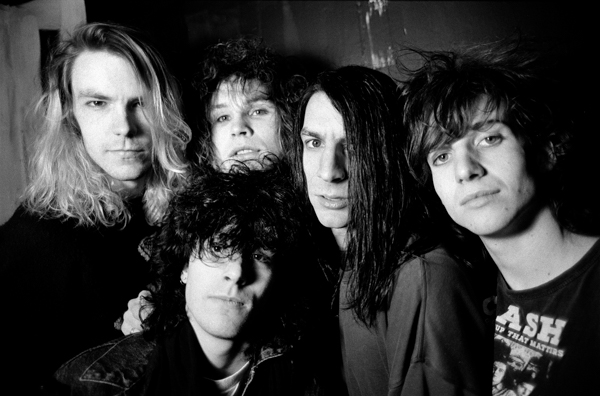 Green River’s place in American music history is without question, but these recordings paint a more complete picture of the band—and of rock in the mid- to late-’80s when punk’s faster-and-louder ideals had begun shape-shifting into other ideas.