On February 24th, 2023 Bria will release her follow-up EP Cuntry Covers Vol. 2 on LP/CD/DSPs. On the heels of the release of her cover, “Where Have All The Cowboys Gone?” (Paula Cole), comes the reimagined version of the late and great Loretta Lynn’s iconic song “Don’t Come Home A-Drinkin’ (With Lovin’ on Your Mind)”

“We wanted to reimagine all the confidence and assertion in Loretta Lynn’s version into an upbeat and frantic pop song” shares Bria. “One that reminded me of my seventeen-year-old self when I heard it for the first time.”

You can watch the official video which was directed by Andrew Matthews here. 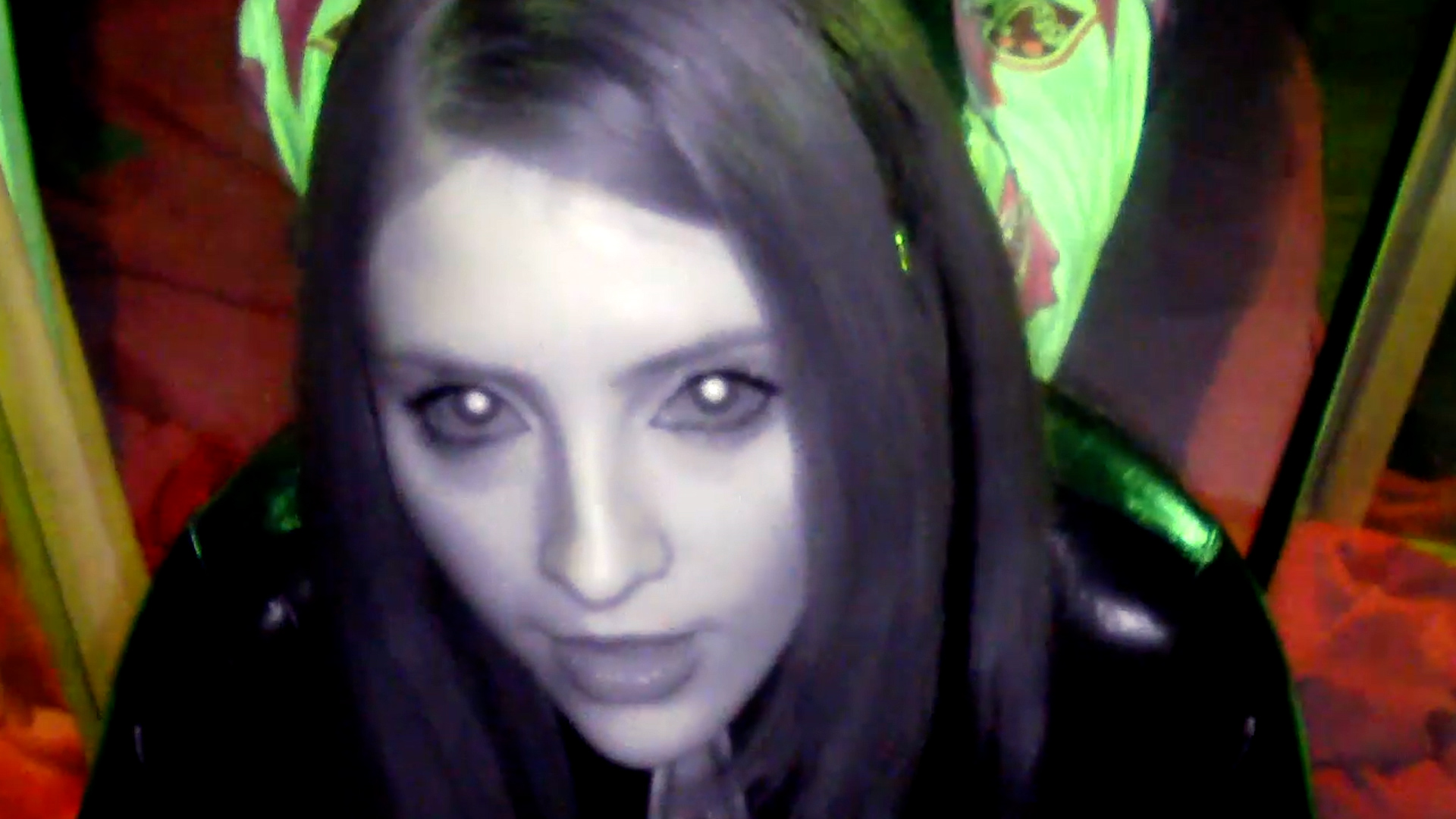 Bria has confirmed two live shows, performing songs from Cuntry Covers Vol. 1 and Vol. 2. The first of these performances will happen on March 9th at Zebulon in Los Angeles, CA and the second at March 18th at the Horseshoe Tavern in Toronto, ON. Additional shows to be announced soon.

About Cuntry Covers Vol. 2:
As its name suggested, the intimate and sultry Cuntry Covers Vol. 1. was always going to have a follow-up. Cuntry Covers Vol. 2 is every bit as potent as its predecessor whose noir-inflected alternative country-rock stood in sharp contrast to the singer’s commanding delivery as leader of post-punk revivalists FRIGS. Debuting the project in 2021, the languid, reverb-drenched Cuntry Covers Vol. 1 saw her artfully collaborating with multi-instrumentalist Duncan Hay Jennings and reimagining a carefully picked collection of Americana anthems.

Created during a break from Salmena and Jennings’ work in Orville Peck’s world-conquering backing band, Vol. 2 was recorded directly after Peck’s second album and Bria’s US tour supporting Wolf Alice. Embracing contrast, the sunny circumstances in which Vol. 1 was made were flipped on their head. Instead of a bucolic barn in the Canadian countryside, they recorded
the new tracks in chilly Toronto, huddled together in their tiny makeshift home studio, with Jennings at the controls. They enlisted the help of local Toronto musicians Lucas Savatti (FRIGS), Simone Baril (US Girls, The Highest Order, Darlene Shrugg, Partner), Andrew Manktelow, and frequent collaborator Jaime Rae McCuaig.

While Vol. 1 was Bria’s attempt at subverting country music’s conservative roots and primarily white and heterosexual agenda, here the emphasis was on experimentation. While Vol. 2 might be less personal, it’s just as idiosyncratic, with half of the reversions staying true to the originals and others taken to a dierent universe entirely. Building on the tried-and-true/bold-and-new duality of Cuntry Covers’ first oering, Vol. 2 delivers a deeper dive into the duo’s brilliant alchemy of traditional and contemporary reinterpretations. The added experimental flourishes, from dizzying electronica and pulsing bass to sax-driven soul, take Bria’s new EP into previously uncharted territory, signaling a thrilling new step in Bria’s adventurous evolution.

“It’s the the third track that’s truly mind-blowing, however. An ode to the late, great trailblazer, Loretta Lynn, Bria turns the classic ‘Don’t Come Home A-Drinkin (With Lovin’ On Your Mind) into a vibrant pop song that ABBA or The Primitives would be proud of.” -  The Rodeo

“The band’s version should will win over any Jennings fans, or fans of old country.” [“Dreaming My Dreams Of You”] - Northern Transmissions

“Cuntry Covers Vol. 1 seamlessly drifts between classic country references and a new perspective of reimagining what country could sound like” - Tonitruale 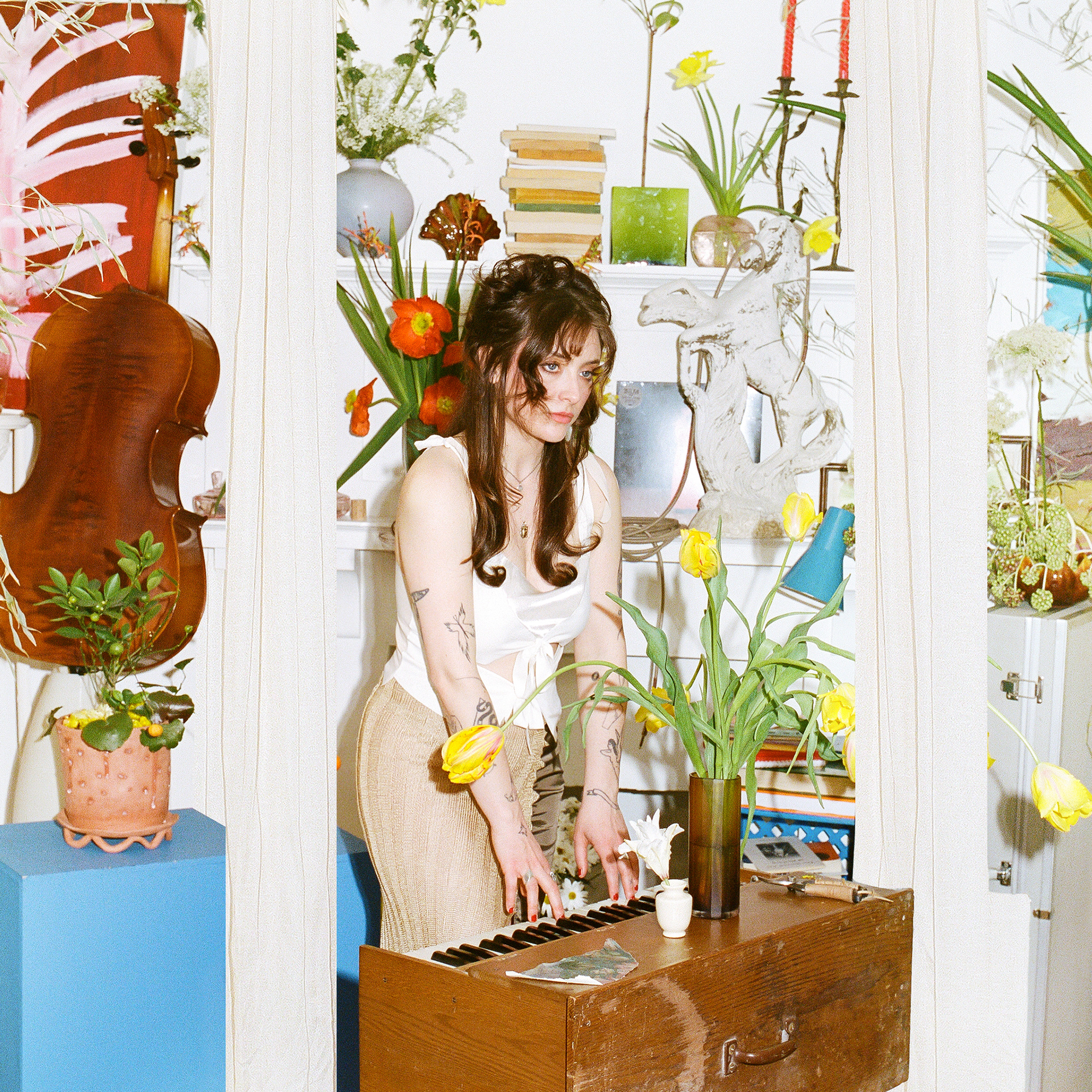