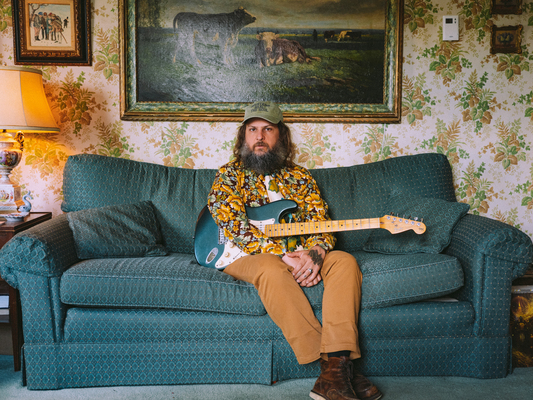 “Almost every song in the world is about love, yet somehow there’s still not enough love songs,” says Thomas. “And if you took all the love songs in the world and added them to all the love songs that haven’t been written yet, well, there still wouldn’t be enough. There’s always room for more love and there’s always room for more love songs. Love is an endless well, you can do love songs about people, nature, passion, frustration, animals, joy, madness. Most of my songs are love songs, and I like it that way. But I’m still not satisfied! I want more! I want more love! And I want you to have more love! So here’s ‘Tell Me,’ a love song.”

Smalltown Stardust is “an album about love and nature and youth,” Thomas explains. It’s a spiritual, tender and ultimately joyous record that might come as a shock to those with only a passing knowledge of the artist’s back catalog, as evidenced by the album’s new single “Tell Me.” On Smalltown Stardust, Thomas takes us on his journey to a place where past and present collide, where he can be a dreamer in love with all that he sees. Images of his youth abound.

King Tuff’s 2023 North American tour kicks off March 1st in San Diego, CA and wraps April 7th at Joshua Tree, CA with a show at Pappy and Harriets. All dates below.

March 7  Vancouver, BC @ The Wise Hall

“There are times in our life when we feel magic in the air. When new love arrives, or we find ourselves lost in a moment of creation with others who share our vision. A sense that: this is who I want to be. This is what I want to share.”

In the end, Smalltown Stardust is not merely a nostalgia trip. In making the record, Thomas not only conjured a special time in his life, he found new inspiration, surrounded by a small circle of collaborators and a sense of love and wonder for nature. If the first King Tuff record was content to merely state Thomas was no longer dead, Smalltown Stardust is a paean to what that life means. A statement of belief and a hymnal to the magic still to behold all around us. “I’m a different person now than I was 20 years ago when I first started it. But oddly, when I first started the band, it was more like this,” he says. Which is to say, things have come full circle. 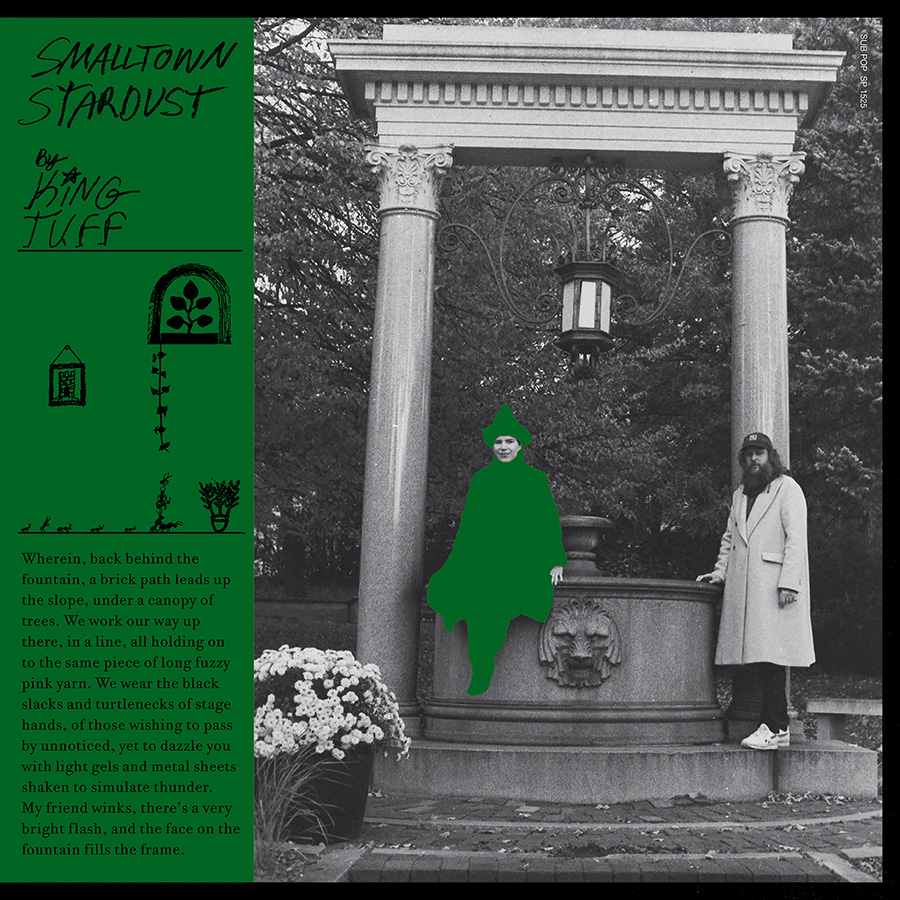 6. Pebbles in a Stream

9. The Bandits of Blue Sky