In celebration of Kiwi Jr.’s Chopper, the band’s third album out later this week, you can now watch the official video for “The Sound of Music,” directed by Laura-Lynn Petrick (who has also directed videos for Weyes Blood and Jessica Pratt). The song features backing vocals from Canadian singer Dorothea Pass (U.S. Girls, Jennifer Castle).

Jeremy Gaudet says of the song, “Some names are so loaded that I can’t resist inserting them into a song, and Julie Andrews is one. Her name brings up a certain feeling. I didn’t rewatch the movie before writing the song, so it’s from memory, but I knew “So Long Farewell” and “I Have Confidence”. There’s this idea of her marriage falling apart after the success of the movie - she was married young to a production designer. I don’t really know how it all went down, but my version makes for good drama. This is Kiwi Jr at our most melodramatic. The song borders on fanfiction, which is something I usually try to avoid, however this started to get juicy and I had to follow it through.”
Chopper will be available Friday, August 12th worldwide on CD/LP/CS/DSPs through Sub Pop, with the exception of Canada through the band’s Kiwi Club imprint. The album was recorded and produced in Toronto by Sub Pop labelmate Dan Boeckner (Wolf Parade, Handsome Furs, Operators).

Kiwi Jr. resumes touring in support of Chopper on Friday, September 16th in Paris at La Boule Noire. The UK and European jaunt runs through Sunday, September 25th in Amsterdam at Paradiso. Additional live dates to be announced soon.

Bandcamp, in its “Album of the Day” review (Aug. 2nd), had this to say about Chopper, “A central force in the jangle pop renaissance, the Toronto quartet helped curate a transcontinental safe space for Flying Nun admirers—the Slumberland crew in Oakland; Jeanines and UV-TV in New York; Young Guv et al. in Toronto…With their vibrant third LP, Kiwi Jr. swing from the jangle tree and tell the story of an underdog up against an indifferent world.” 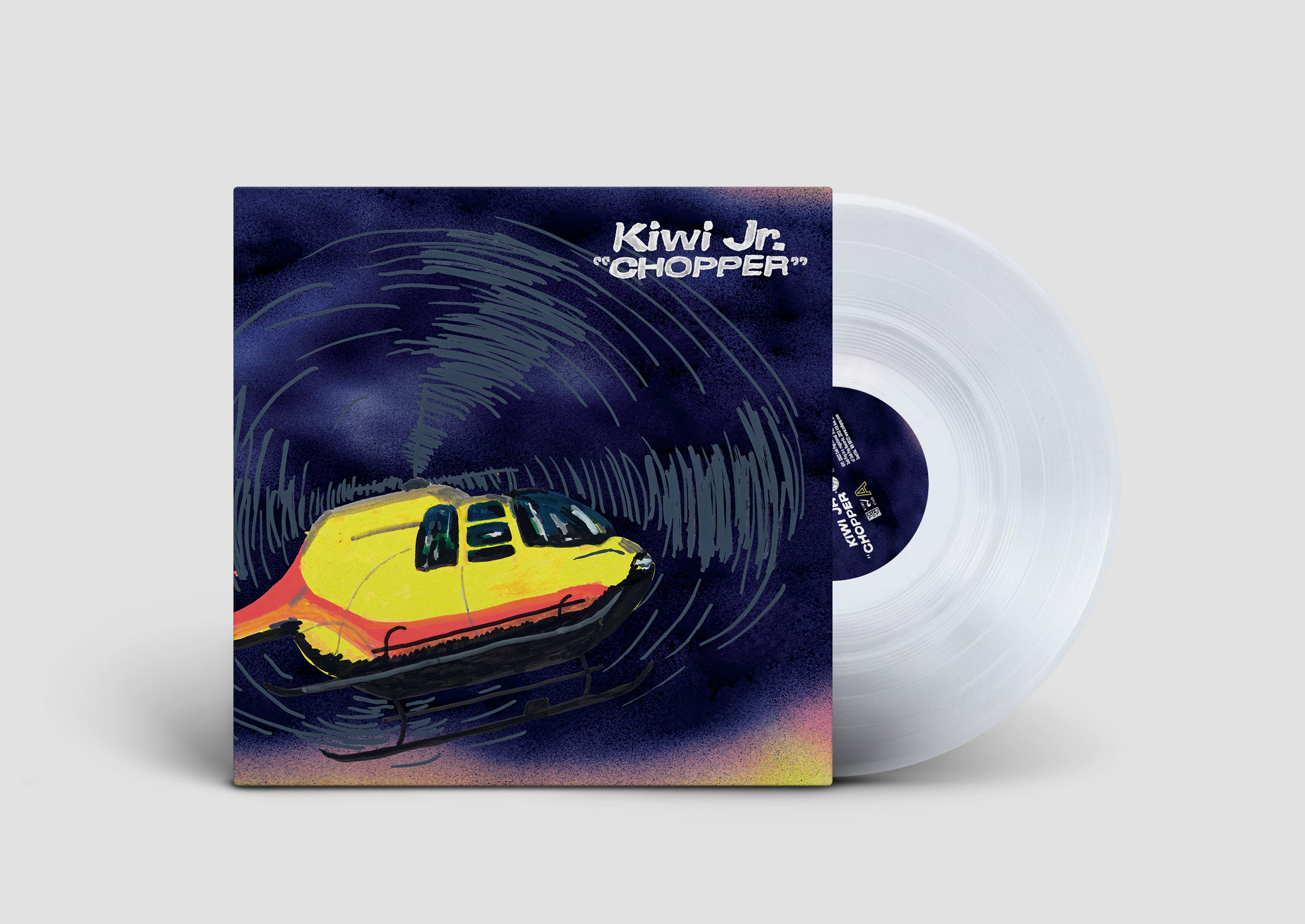 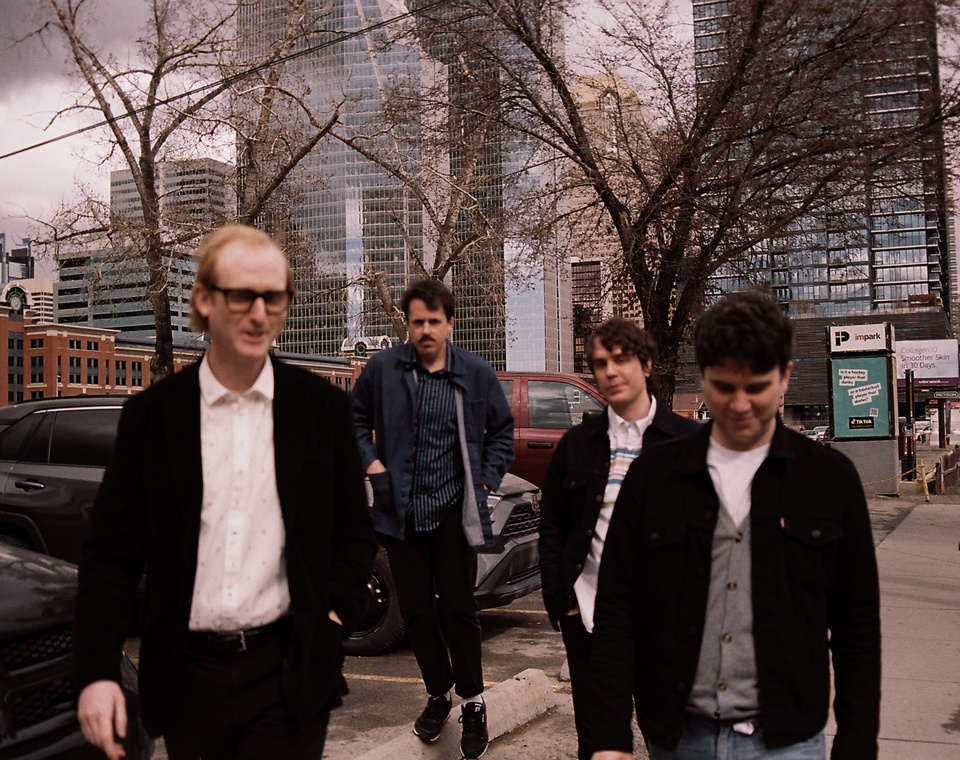 In the sweet and tender official video for “One Year Stand,” directed by Eliza Lu Doyle, and starring Frankie Cosmos’s Greta Kline and Alex Bailey, Greta does an interpretive dance using the song’s lyrical theme of accepting new love while acknowledging that your past is part of who you are.

Eliza offers this, “We conceived of the setting for the video as a cross between a diorama and an empty arena stage. To me, the interaction between Greta and the camera is almost like an act of faith — a reach toward an absent audience. We wanted to channel the pleasure of half-performing for that imaginary gaze.”

Greta elaborates further, “This music video was created with my best friend Eliza, who makes video and performance art. It feels like an encapsulation of the record in that it’s strange and vast while also being contained and interior. Clowning and playing are a huge part of collaborating for me and Eliza. We wanted to perform a dance without dancing — the kind of movements you fall into in private, banal moments, playing without even realizing. Choreographing together felt like we were in 6th grade again, all id and giggles. The album and the video were made in these environments of love and pleasure.” 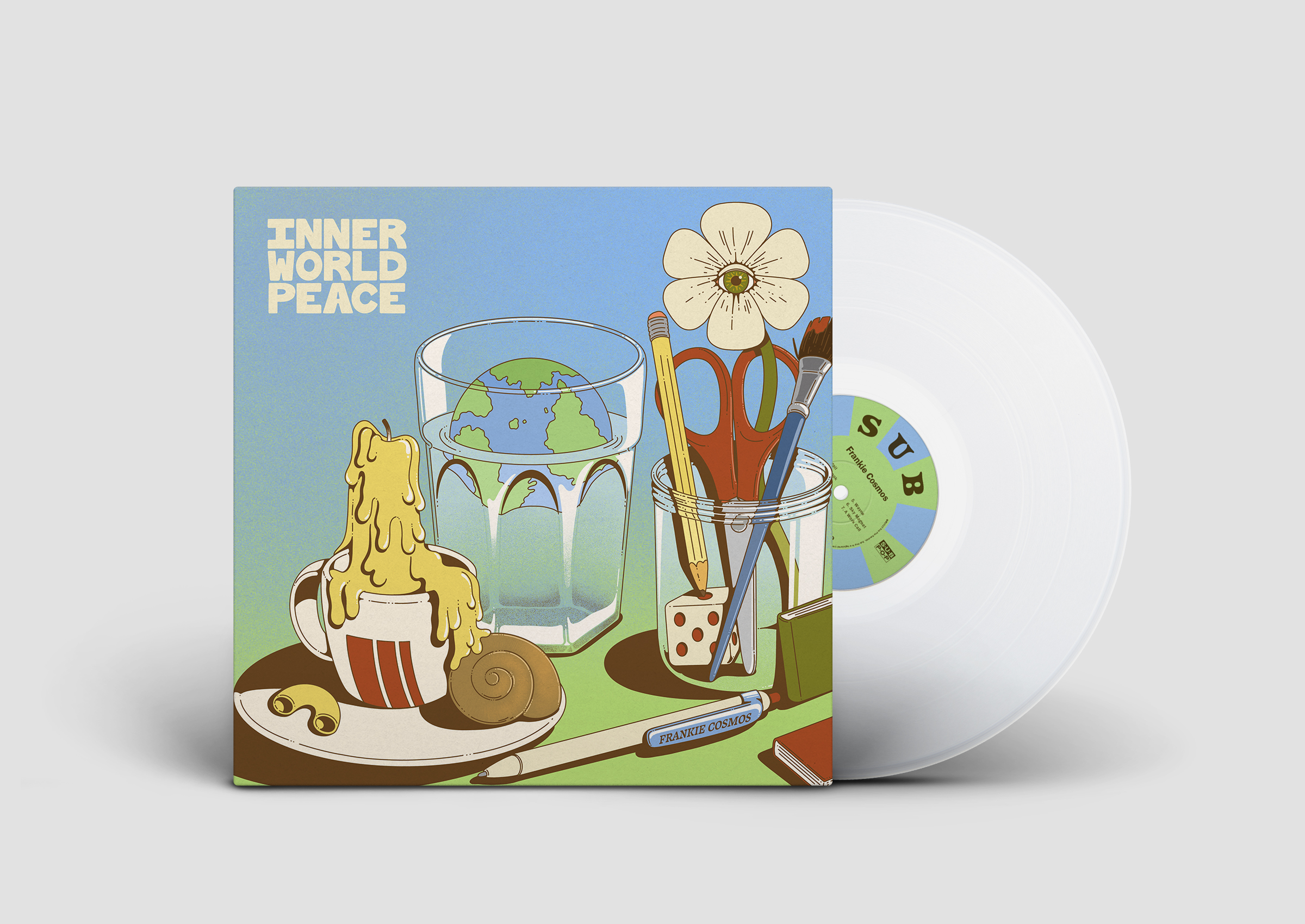 Inner World Peace is available for preorder now from Sub Pop. LP preorders from megamart.subpop.com, select independent retailers in North America, the UK and Europe, will receive the album on crystal clear vinyl (while supplies last). There will also be a new T-shirt design available. 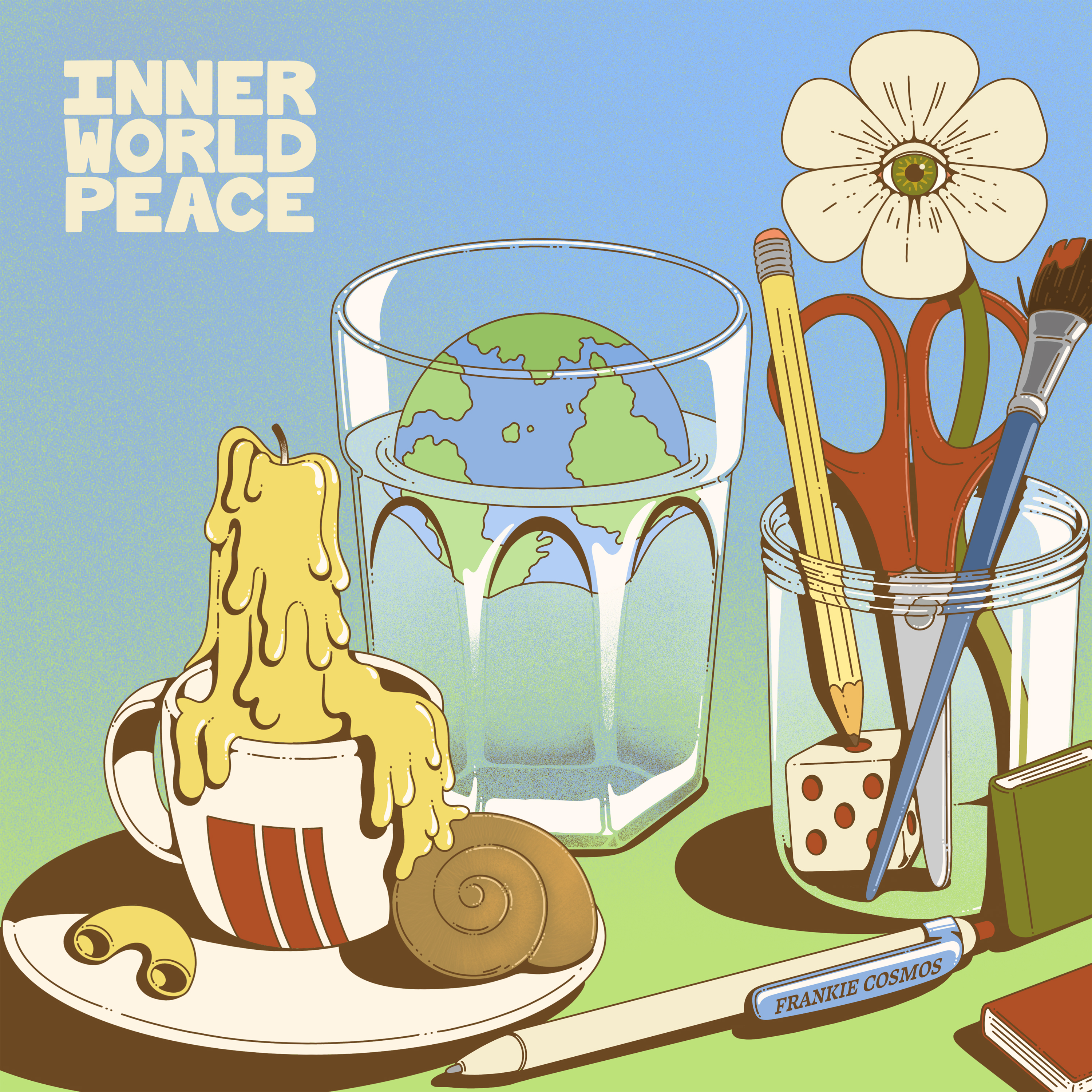