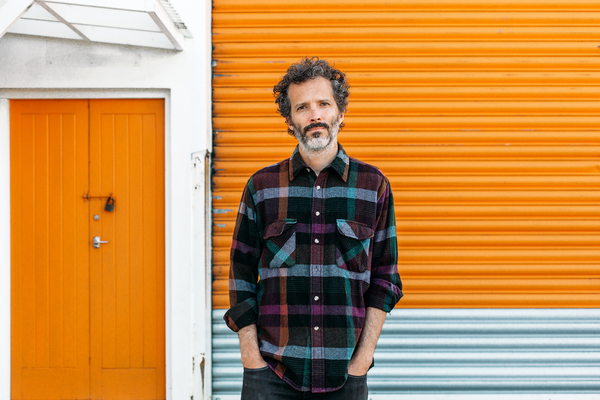 Flight of the Conchords’ Bret McKenzie has released Songs Without Jokes, his solo debut, today worldwide on Sub Pop. He has scheduled an international tour in support of the album, which begins Friday, September 2nd in Nelson, New Zealand at Trafalgar Center and currently ends Monday, November 14th in Los Angeles, CA at The Fonda.

Bret and his 7-piece band will perform selections from Songs Without Jokes as well as favourites from his previous musical adventures with The Muppets, The Simpsons, The Black Seeds and more. Bret has assembled an all-star lineup of Wellington musicians to accompany him on this tour. Get your tickets fast for what will undoubtedly be a very special intimate night with one of New Zealand’s most successful songwriters and his amazing new eight-piece band.

Songs Without Jokes is available to preorder from Sub Pop. LP preorders through megamart.subpop.com, select independent retailers in North America, UK and Europe will receive the limited Loser Edition on blue vinyl (while supplies last).

Next Thursday, September 1st at 12:30pm ET, Bret joins “All Of It with Alison Stewart” on WNYC for a Songs Without Jokes Listening Party and interview. New Yorkers can tune in on 93.9 FM/AM 820, and streamed online (worldwide) at WNYC.org.

What people are saying about Songs Without Jokes:
“Baroque-pop delight. Evocative of Harry Nilsson and Randy Newman at their most extroverted. McKenzie’s songs provide great warmth (8/10).” Uncut

“Its tracks carry notes of Steely Dan, Harry Nilsson and Randy Newman, its contributors include some of Los Angeles’ most-revered session musicians, and while there is unquestionably great wit at play, there is also sincerity and real tenderness.” - The Guardian

“Surely he must see at least the fun in earnestly singing lyrics like “Look around, the planet is bleeding / A child is crying, the parents are weeping / The air is filthy, they don’t recommend breathing” atop the orchestral pop stylings of Harry Nilsson and Randy Newman, right? The songs grapple with today’s problems, but they’re every bit as charming, silly and heartfelt as one would expect from the motherflippin’ Rhymenoceros.” - Exclaim

“Unlike a lot of modern records, there is nothing bedroom-bound about this production, and you can feel the felicity of its live fanfare in a way that can rig up lighting rigs on its own. With this in mind, Songs Without Jokes is a titillating tour de force that we can’t wait to catch on the road.” [Album of the Week] - Far Out Magazine

“Although this is far from a comedy album, McKenzie’s wry sense of humour is still all over songs like ‘If You Wanna Go’ (“if you wanna go, baby, you should go,” shrugs the deadpan lyric), the sardonic ‘That’s LA’ (“drive down Sunset and the tears roll down my face”) and his breakup song with the US, America Goodbye. Musically, the album is drenched in an aviators-tinted nostalgia, ‘This World’ channelling Randy Newman and first single ‘A Little Tune’ a convincing and fun Harry Nilsson pastiche.”  - The Age 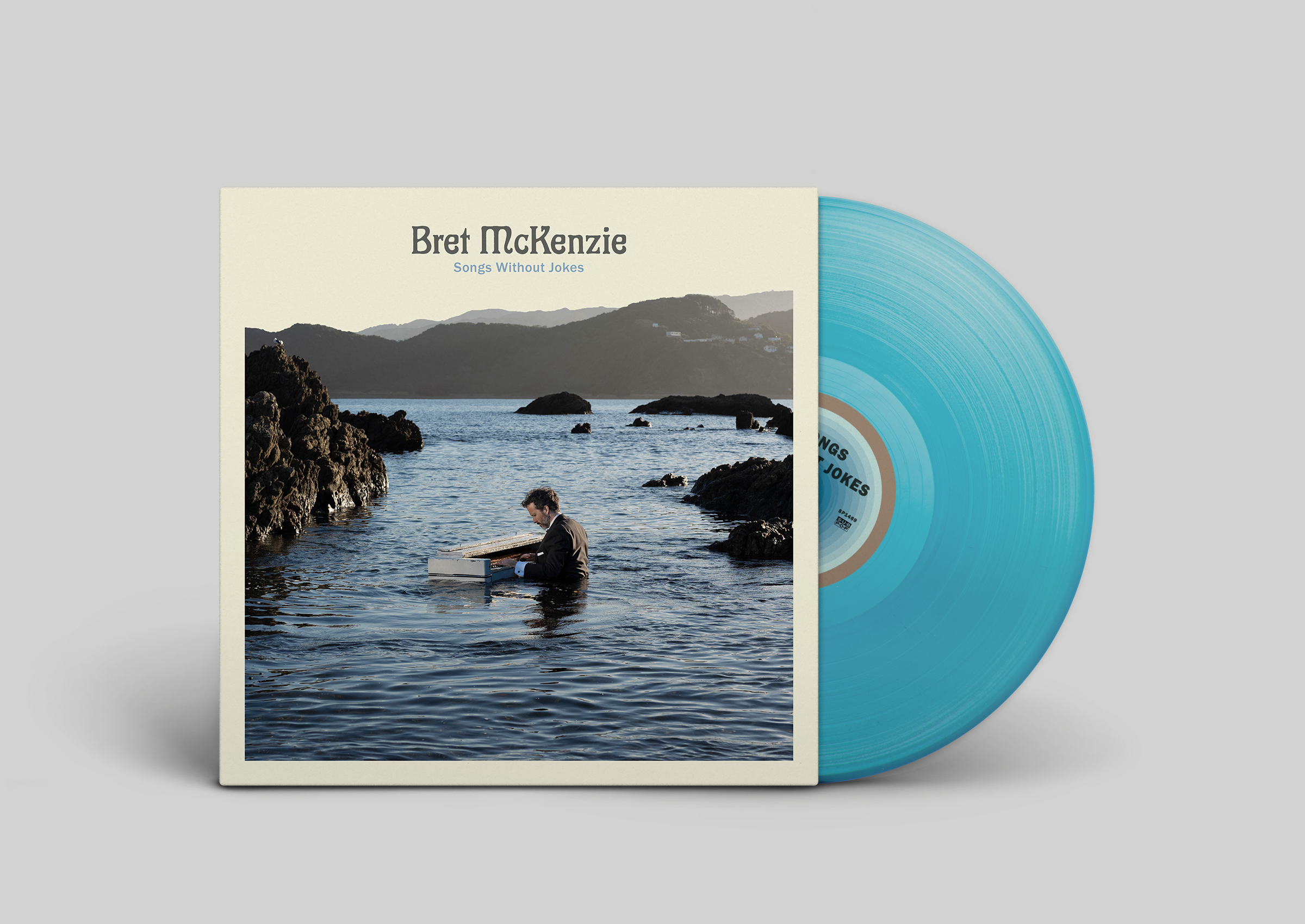