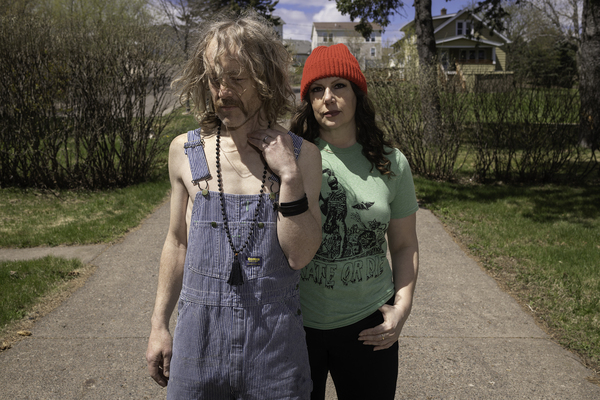 HEY WHAT, the astonishing new Low album, will be released worldwide on CD/LP/CS/DSPs on September 10th, 2021 on Sub Pop Records. On the heels of their previously released singles,  “Days Like These”, and “Disappearing” comes the group’s captivating new video for “More.” Directed by Julie Casper Roth, this new video metaphorically explores the Sisyphean task of dismantling structural oppression, through gender biases. 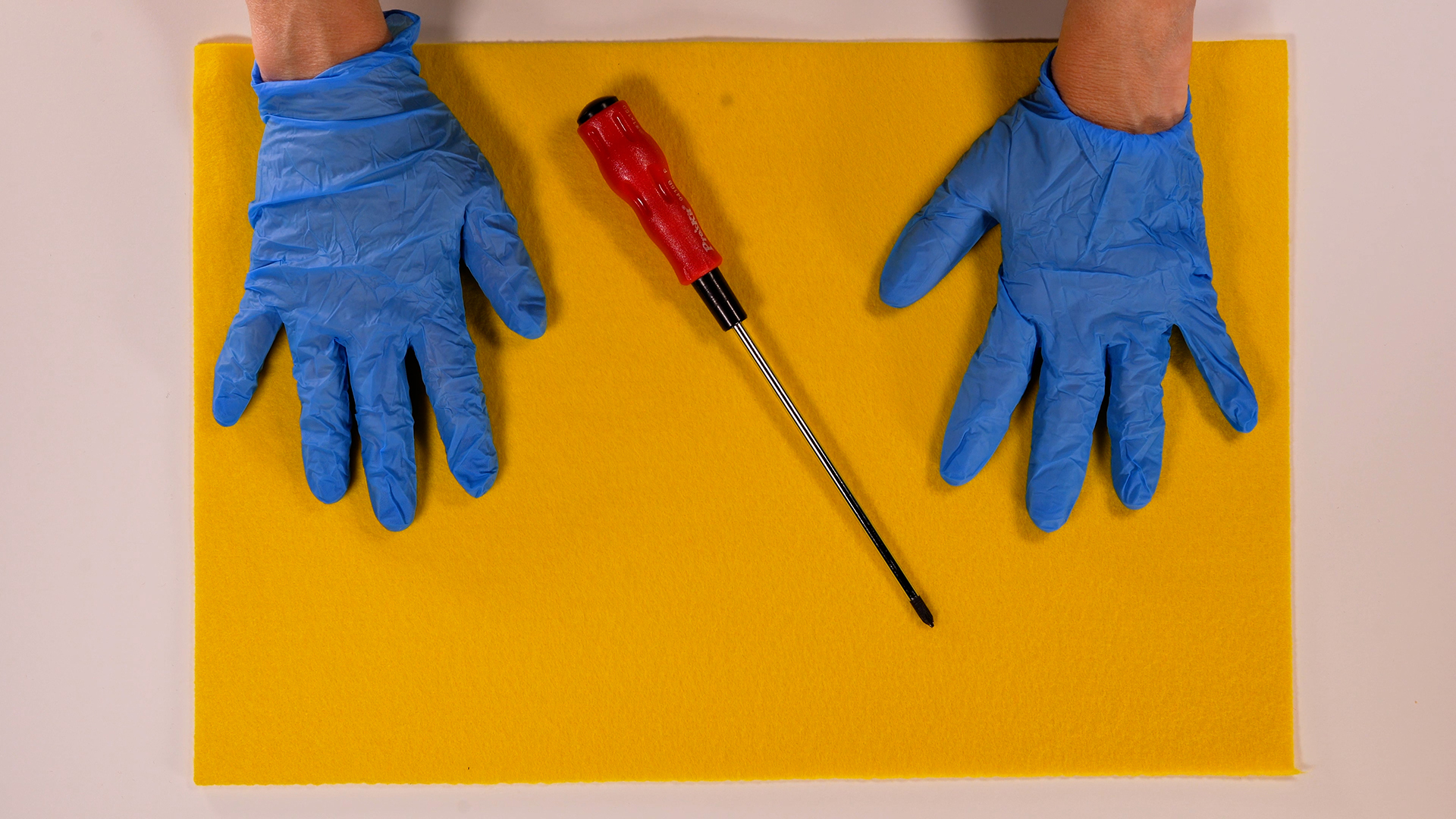 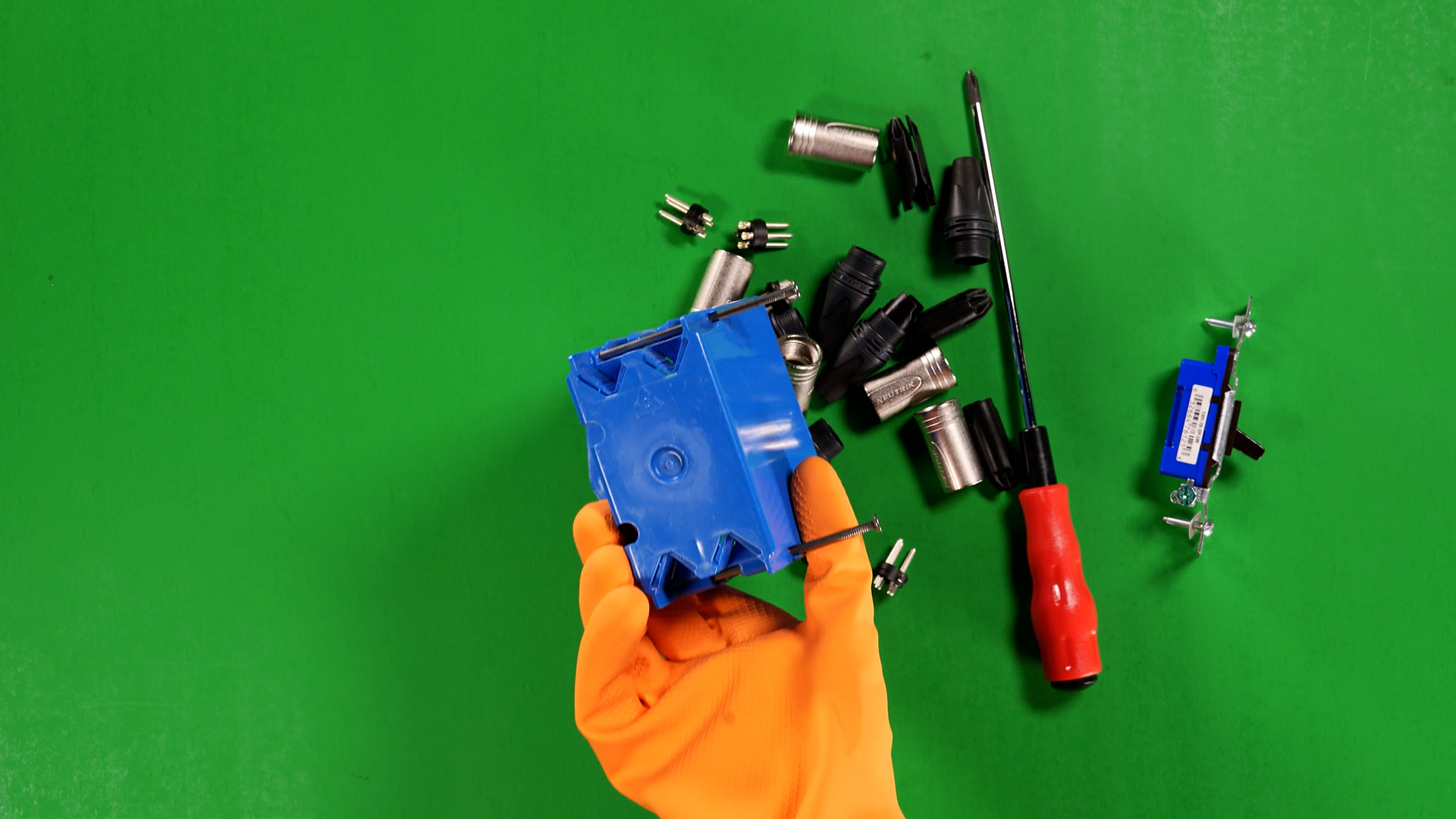 HEY WHAT and its singles “Days Like These” and “Disappearing,” have been earning Low raves from the likes of Beats Per Minute, Brooklyn Vegan, CLASH, DIY, The Guardian, The Line of Best Fit, MOJO, NPR Music, PASTE, Uncut, SPIN, Stereogum, Under the Radar, and more.

The New York Times had this to say, “If Double Negative from 2018 proved that these indie lifers were still finding uncharted frontiers in their spacious sound nearly three decades into their band’s existence, this first taste of their forthcoming album HEY WHAT shows once again that they’re not finished discovering exhilaratingly new ways to sound exactly like themselves.” The Guardian raves, “The apocalyptic feel of 2018’s masterpiece album Double Negative continues the chanted vocal shakes under a hail of static, but its big pure melody endures.”
Pitchfork says of “Days Like These,” “The melody dissolves into synth fuzz and soloing, the lyrics evaporate to a single word (“again”), and the white noise softens into a heavenly glow, ascending and sweeping us along for another transformation (“Best New Track”).” Meanwhile, Rolling Stone offered this on “Disappearing,” “It’s simply three-and-a-half minutes of throbbing, unrequited yearning, Low at their very best, and it’s beautiful.”

Low’s international headlining dates in support of HEY WHAT for the US, UK, and EU have been announced. For a full list of shows click here.

What people are saying about Low:
“a brilliantly extreme kind of pop record” - Uncut
“A fragmented but rousing return” - MOJO
“Musically, “Disappearing” echoes “Days Like These” — sonically experimental but just a bit more hopeful than Double Negative, with a tension of hymnlike melodies and guttural distortion.” [“Disappearing”] - Stereogum
“Slow-burning, elegant” - NME
“Choral harmonies tinged in gospel influences… move through spider-like guitar lines into a vein of distortion.” - CLASH 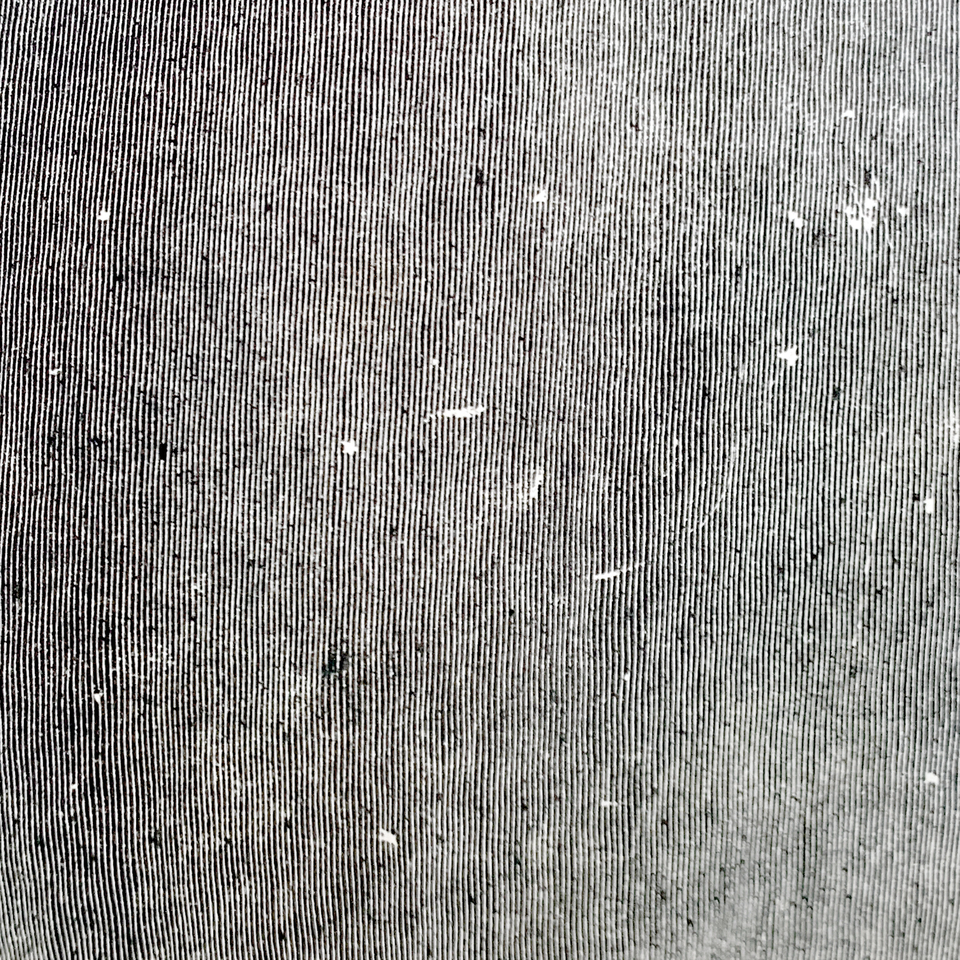