Cartel Madras’s The Serpent & The Tiger, the group’s new, 10-track project, is out now worldwide on all DSPs from Sub Pop, and in Canada from Royal Mountain Records. Today, the duo is also sharing the official video for “LAVENDER NIGHTZ,” directed by Asim Overstands and Vince Raquel.

Cartel Madras says of the video, “In ‘LAVENDER NIGHTZ’ we take you to one night in Tokyo in a playful nod to the many iterations of a Neo Tokyo and the visual stylings of Wong Kar Wai. We have always been creatures of the night and this song takes you through a contemplative, moody freestyle from a moment in our lives.” 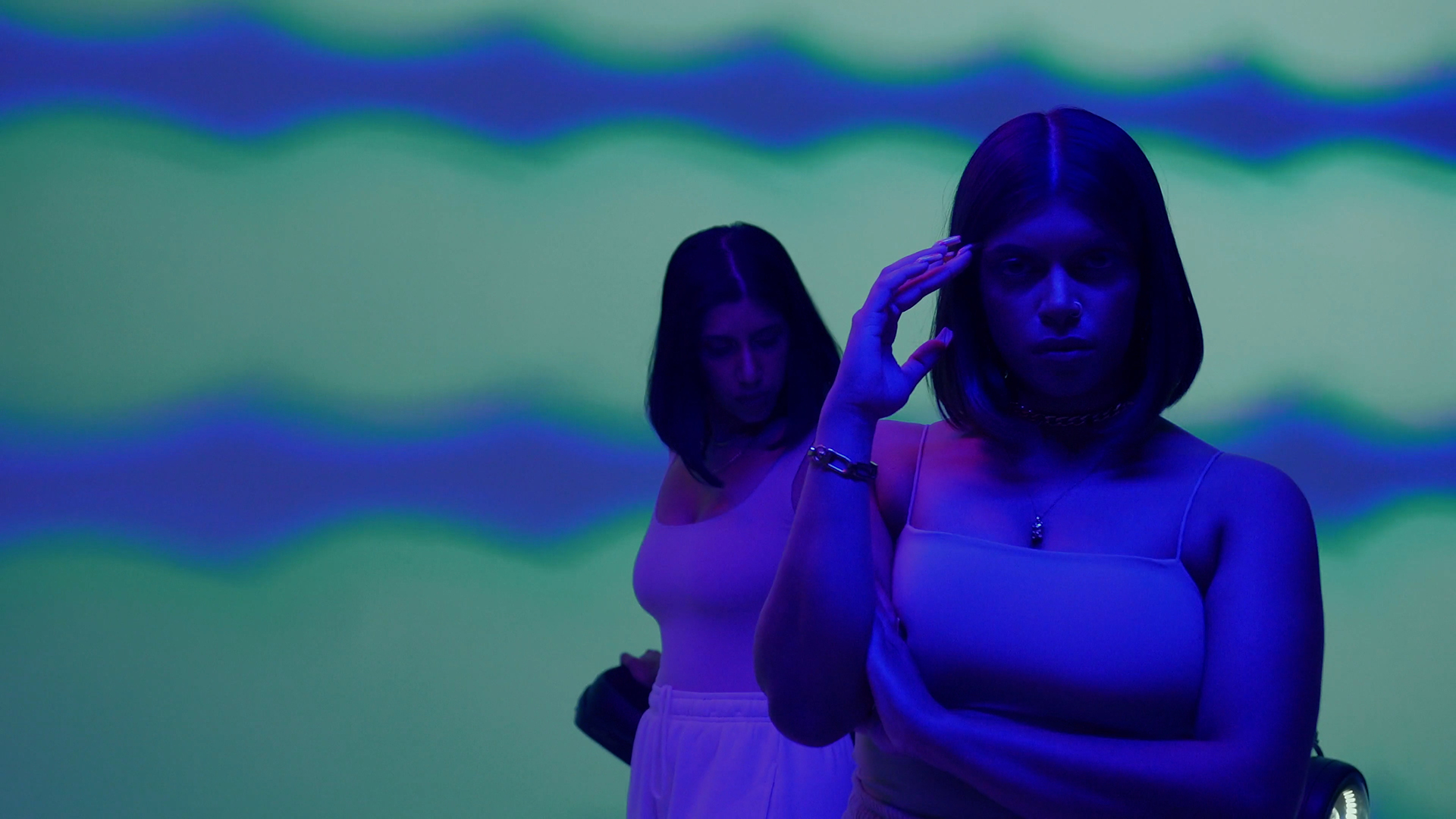 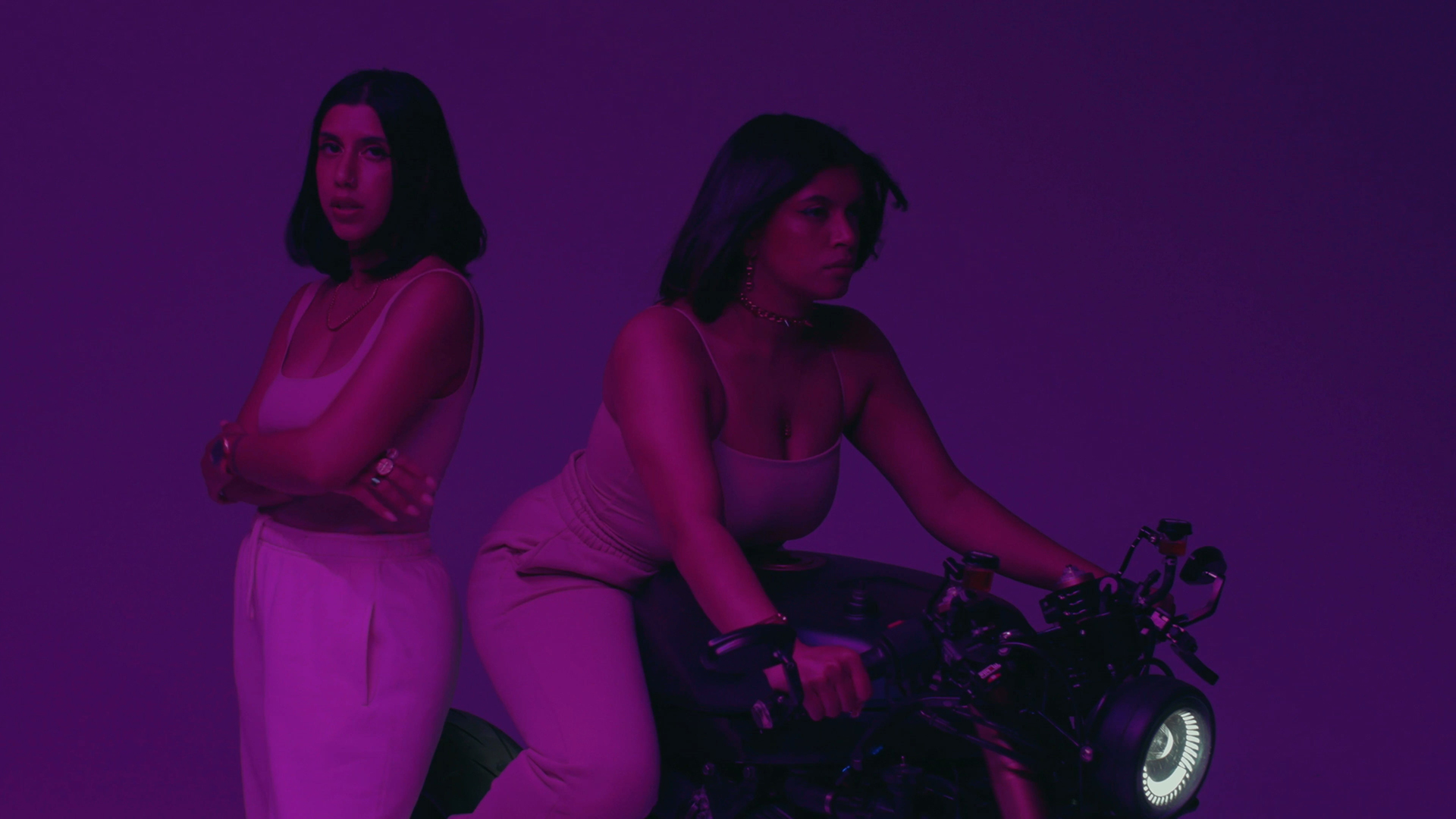 The Serpent & The Tiger is the third installment of the Project Goonda trilogy (which includes 2018’s Trapistan and 2019’s Age of the Goonda) and features the highlights “WORKING,” “FEAR & LOATHING,” “DRIFT,” “Dream Girl Concept,” and the aforementioned “LAVENDER NIGHTZ.”

What people are saying about Cartel Madras:
“Ultimately, Cartel Madras bring more than enough energy, character and attitude to make The Serpent & the Tiger a must-listen (8/10).” [The Serpent & The Tiger] - Exclaim

“Speedy dulcet pop-rap dominates…On “LAVENDER NIGHTZ “and “DRIFT,” the MCs speed it up, syllables popping like percussion. “DEEPINTHEJUNGLE” (featuring Backxwash) and “CONTRABAND” provide contrast, both anti-love songs, the first located where the wild things are, the second slick R&B.” The Serpent & The Tiger] - The Wire

“With 10 songs and a total time of 26 minutes, it’s a potent if brief example of their energetic hip hop, combining a variety of trap and house beats with their rapid-fire flow and lyrics revolving around self-expression and autonomy.” [The Serpent & The Tiger] - KEXP

“A mix of lush and glossy house beats, smooth and seductive like a snake, and take-no-prisoners rap bars that roar like a tiger.” [The Serpent & The Tiger] - NEXT Magazine

“Comprising six tracks, the EP possesses layered bass lines pumped with adrenaline, a range of Indian classical instruments weaved in and hooks that stay in your brain for days.” [Age of the Goonda] - NME 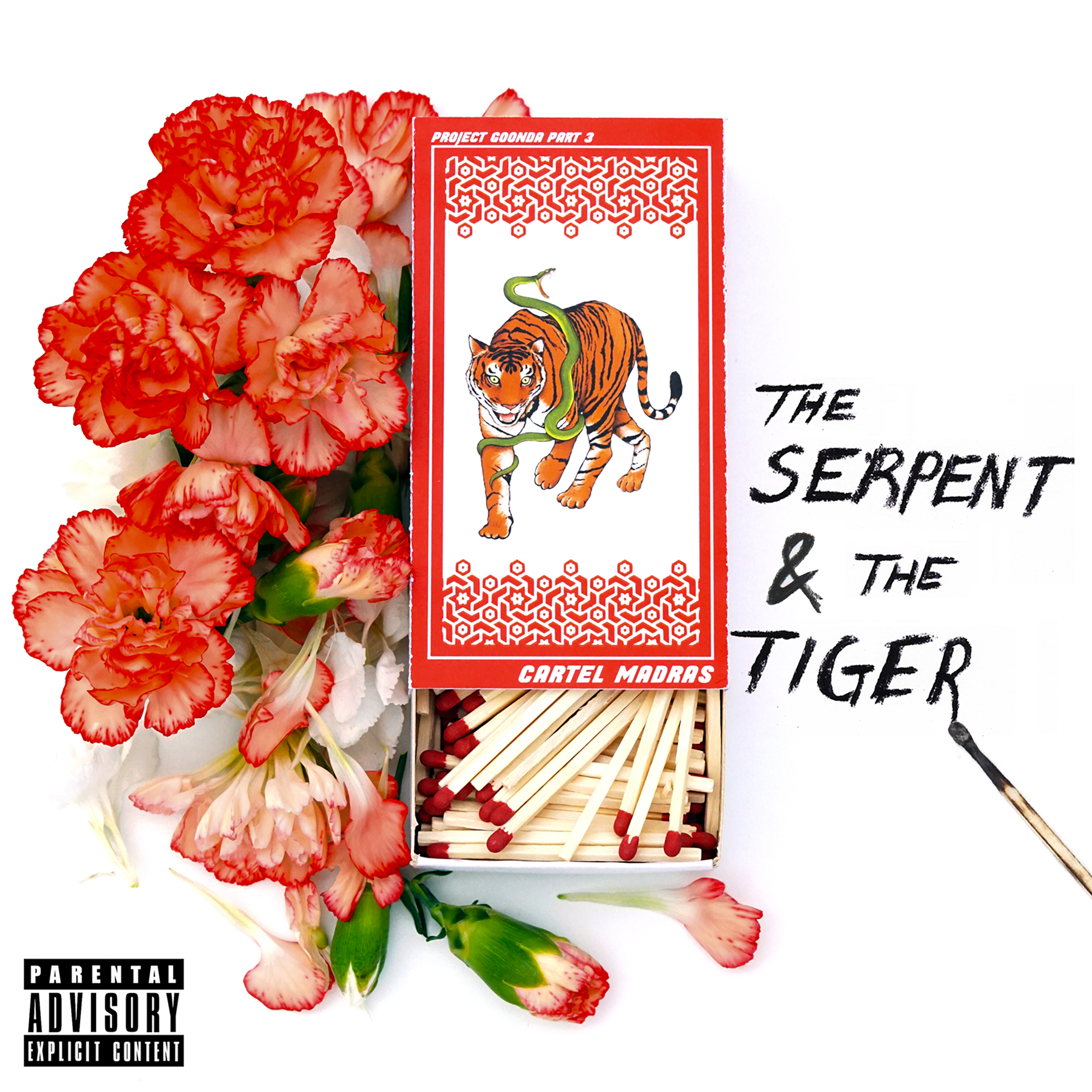