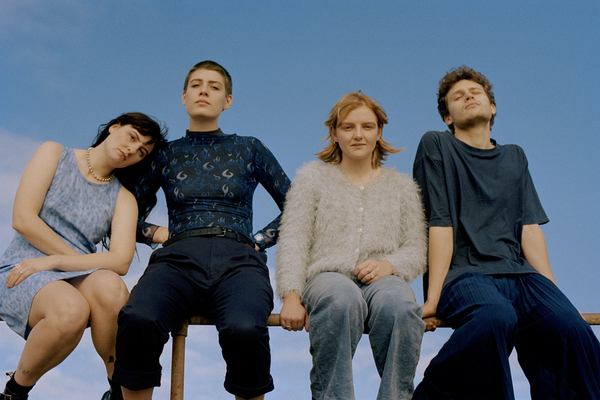 Sub Pop is pleased to announce the release of Porridge Radio’s cover of The Shins’ “New Slang,” available today worldwide through all DSPs. Listen here. The song is the B-side from the group’s forthcoming contribution to the subscription-only Sub Pop Singles Club Vol. 6. The A-side, Porridge Radio’s cover of Wolf Parade’s “You Are A Runner And I Am My Father’s Son” will be available on all DSPs August 9th.

Porridge Radio’s Dana Margolin had this to say about the Singles Club contribution, “Sub Pop are a label I’ve loved for a long time, and when they asked if we wanted to release some songs with them this summer, I looked through their back catalog and chose 2 songs to cover that had a big impact on me as a teenager.”

Fans can get the limited-edition 7” single and many other excellent records by subscribing to the Sub Pop Singles Club Vol. 6.

Beginning as Dana Margolin’s sadcore bedroom project, Porridge Radio developed into an idiosyncratic post-punk 4-piece after she moved to Brighton and met her future bandmates. They inelegantly knot together Margolin’s vicious, furious emotional outpourings with beautiful pop melodies. After a series of demos, and the growing legend of their intense live shows, their lofty debut Rice, Pasta and Other Fillers came out via Memorials of Distinction in 2016, documenting struggles with life, love and boredom, and showcases the scrapbook absurdism at Porridge Radio’s core. 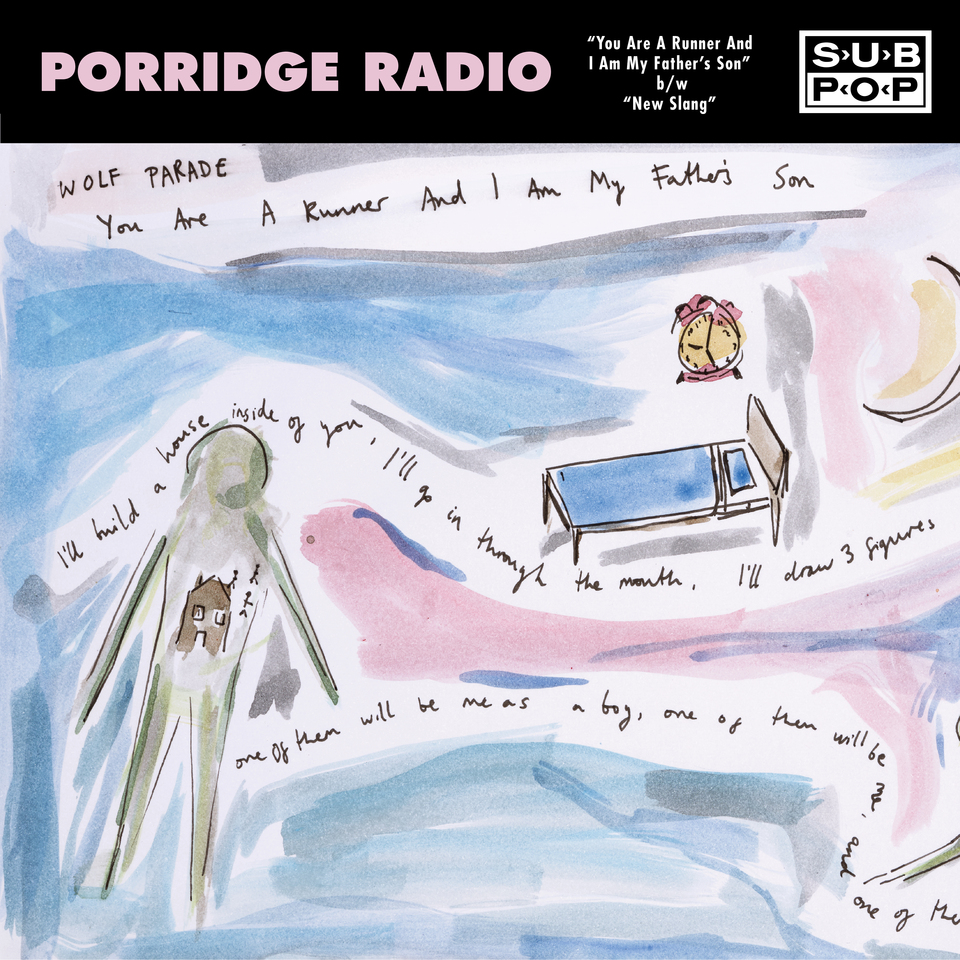