Loma has delivered a bright new video for their performance of “Going Out,” a cover of Danish pop artist Dinner’s 2014 single. The visual, directed by and starring Loma’s Emily Cross, follows the singer on a gorgeous sunny day throughout the woods and meadows of southern coastal England, where going out is a new—and slightly nervous—prospect.

Loma’s Dan Duszynski says of the song, “Songs are like cats—sometimes they just pick you. Emily and I first heard “Going Out” while we were playing at a record store in Austin a few years ago. I went to the counter to ask who it was, and the album (Dinner’s Three EPs) is still in rotation at our home/studio. We couldn’t resist making our own version because it always cheers us up.  Who doesn’t need that right now?”

Loma’s Don’t Shy Away, the group’s incredible and absorbing album from 2020, is available now on CD/LP/CS/DL worldwide through Sub Pop. The eleven-track effort, which features lyric videos for “Homing” and “Ocotillo” and official videos for “Half Silences,” “Don’t Shy Away,” “I Fix My Gaze,” and “Elliptical Days,” was produced and recorded by the band at Dandysounds in Dripping Strings, Texas—except for “Homing,” which was produced by Brian Eno.

Don’t Shy Away saw praise from international outlets like MOJO, Uncut, BBC 6 Music, Pitchfork, Rolling Stone, Stereogum, Exclaim, Bandcamp, Brooklyn Vegan, Under the Radar, Sydney Morning Herald, The Line of Best Fit, Record Collector, All Music, Dusted, Our Culture, and more. Loma is currently at work on the follow-up to Don‘t Shy Away. 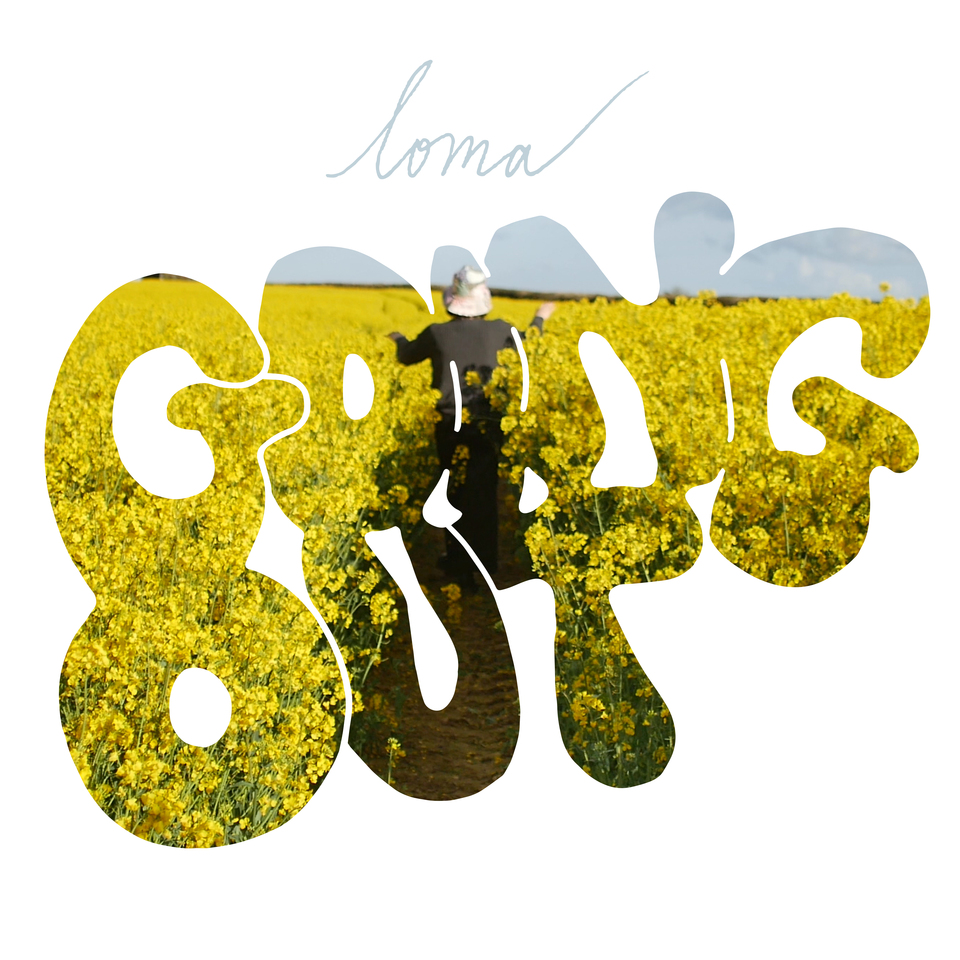 “Don’t Shy Away is a stronger, fully realized collection than its predecessor, kicking off with the absorbing opening trio — “I Fix My Gaze,” “Ocotillo,” and “Half Silences,” each elevated by singer Emily Cross’ bewitching vocals — and never letting up from there.” [“The Best Albums of October 2020”] - Rolling Stone

“…Don’t Shy Away is an invitation. It honors the sacred space of uncertainty, acknowledging lingering darkness while trusting in the possibility that brighter, more brilliant worlds lie within reach.” - Pitchfork

“Don’t Shy Away is ultimately as gratifying as it is ambitious. Brian Eno was right: Loma are the real deal.” [8/10] -  Exclaim!

“For listeners who have a penchant for darker, glossier rock in the vein of Portishead, Jane Weaver, or even Radiohead, this is an essential listen.”  [8/10] - The Line Of Best Fit

“Fans longing for the return of Portishead will find solace in the grey-skied gloom of songs like “Thorn”, “Half Silences” or the pulsing “Given A Sign.” This is contrasted with the brightness shining through the stately instrumentation of “Elliptical Days” or the cycling synths of “Breaking Waves Like A Stone,” swelling in size towards its triumphant conclusion.”  [“Album of the Day”] - Bandcamp

“To anyone enamored with the effortless elegance of Loma’s debut, some of Don’t Shy Away’s more adventurous and synth-heavy production may feel a little jarring. However, surrender to the album’s luscious sound design, emotive vocal performances and smart narrative arc and it can be just as intoxicating. As far as front-to-back album listening experiences go, it’s among the year’s best.” - Dusted

“Don’t Shy Away is a spectacular album, a vivid record, which gently deals with the themes of loneliness, temporariness and finding light in absolute darkness.” - Music Letter

“Bigger in scope than the three piece’s self titled debut, Don’t Shy Away is on a whole other sonic level. It encourages us to not just exist in the spaces that we inhabit, but to find every possibility they could offer. As second records go, they don’t come much more mesmerically splendorous than this.”- Secret Meeting

“All in all, Don’t Shy Away is gracefully immersive, aesthetically ambitious and more than worth a listen.” - MXDWN

“Unfurling with a patient and solitary kind of splendour, their music is evocative but never perfunctory, brimming with textures that are vaporous yet vividly drawn. Don’t Shy Away distils those elements that were present in their debut to a more refined form, resulting in their most mesmerizing and rewarding effort yet.” ★★★★ - Our Culture

“In sound and narrative, indie supergroup Loma deliver an intelligent and emotive piece of post-modern cinema on their superb sophomore album, Don’t Shy Away.” - The Revue