Japanese quartet CHAI present a new single/video, “PING PONG!,” from their forthcoming album, WINK, out May 21st on Sub Pop. The track is a laser beam ode to a social activity that CHAI love but cannot currently partake in. In Japan, CHAI would often play ping pong after visits to the public hot springs, called onsen. “PING PONG!” also features YMCK, who brought a gaming feel to the production, which CHAI wanted to match.“

CHAI elaborate: “We’re channeling our inner playful selves, challenging ourselves to fun, and bringing you that nostalgic-feel with this song! There’s just something about old video games that’s super cute, a little tacky, yet at the same time fancy.  Something that you think is “old-school” but at the same time super refreshing. YMCK collaborated with us on this and created the ultimate 8bit World of CHAI!”

“The theme for PING PONG is exactly as is, ‘ping pong.’ In Japanese culture, there’s this routine where Hot Springs or ‘onsen’ and playing PING PONG go hand in hand.

When the four of us hit the hot springs, we always wear a Yukata (unlined Summer kimono), drink a cup of milk, and go right into some PING PONG! It’s very Japanese, something we don’t think exists overseas and that’s exactly what we want to share!  You can hear it in the lyrics and you can feel it in the music video!”

YMCK adds: “It was our first time creating something from start to finish remotely but everything turned out amazing with each member’s character shining through!

CHAI is MANA (lead vocals and keys) and KANA (guitar), drummer YUNA, and bassist-lyricist YUUKI. Following the release of 2019’s PUNK, CHAI’s adventures took them around the world, playing their high-energy and buoyant shows. They took quarantine as an opportunity to shake up their process and bring their music somewhere thrillingly new. Rather than having maximalist recordings like in the past, CHAI instead focused on crafting the slightly-subtler and more introspective kinds of songs they enjoy listening to at home—where, for the first time, they recorded all of the music.  WINK is also the first CHAI album to feature contributions from outside producers (Mndsgn, YMCK) as well as Ric Wilson. They draw R&B and hip-hop into their mix (Mac Miller, the Internet, and Brockhampton were on their minds) of dance-punk and pop-rock, all while remaining undeniably CHAI.

“One of CHAI’s greatest strengths is the Japanese band’s ability to weave between different genres, buoyed by their generous sense of humor and vibrantly catchy hooks” - Pitchfork

“the dreamier, more rhythmic approach [of ‘Nobody Knows We Are Fun’] still makes room for delicious vocal melodies.” - Billboard

“It’s well-established that CHAI know how to amp things up, but ‘Nobody Knows We Are Fun’ (off their new album WINK) proves that they’re equally delightful when they slow the groove down.” - The FADER

“[‘ACTION’ is] so far their biggest earworm in a catalog of songs that can get stuck in your head for weeks.” - Vice

“As demonstrated by its lead single ‘ACTION,’ the band’s heading in a vibier, more laidback direction. Their new track ‘Maybe Chocolate Chips’ is breathy and spacey and it features a guest spot from Chicago rapper Ric Wilson.” - Stereogum 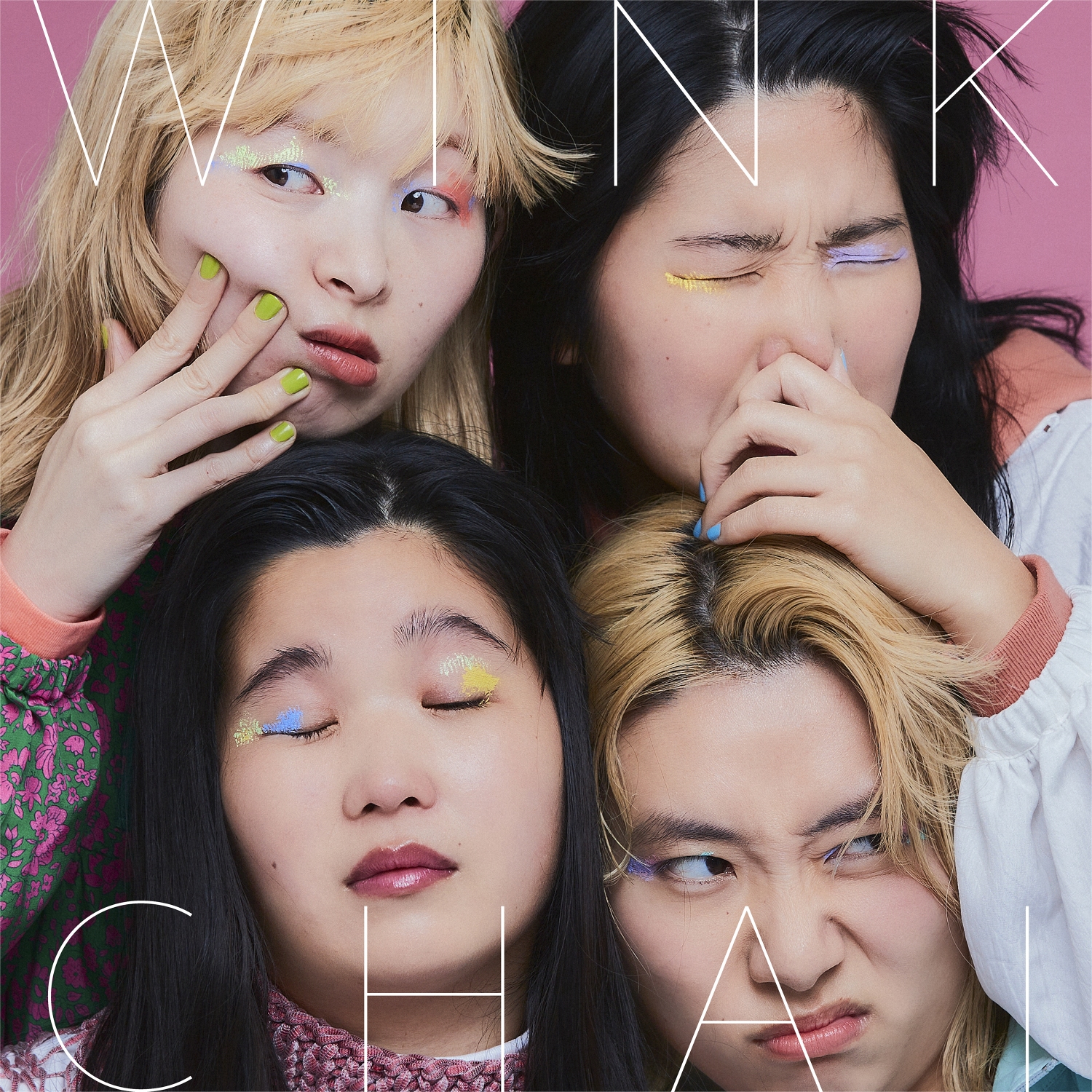