Tomorrow, April 30th Sub Pop will release Indian Yard, the debut record from Sitka, Alaska project Ya Tseen. To celebrate the group’s impending release, they have shared an official video for the previously released song “Synthetic Gods,” directed by Stephan Gray. Hinging on verses from Shabazz Palaces and Stas THEE Boss, “Synthetic Gods” is sonically seductive, a tense reflection on crisis that summons the pressure needed to ensure Indigenous sovereignty and power to the people.

Galanin says of the video,” Synthetic Gods is a response to the violence of capitalism dependent on systemic racism and division; and a narration of the pressure that will be applied to destroy it.” You can watch the new video here.
Indian Yard can be purchased on CD/LP through Sub Pop. LPs purchased through megamart.subpop.com, select independent retailers in North America, the U.K., and Europe will receive the standard LP on black vinyl. 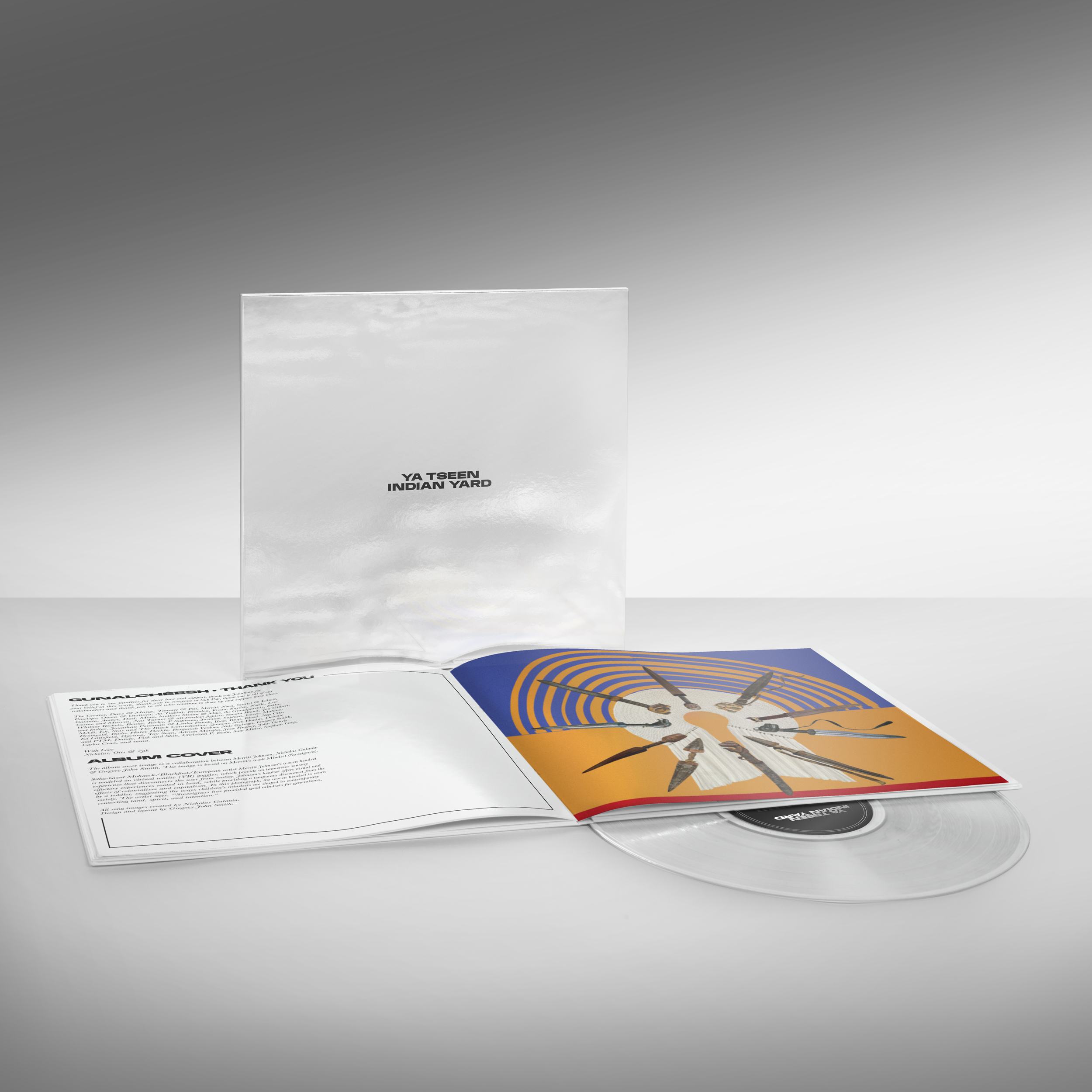 The North American deluxe edition on clear vinyl is now available for preorder. The deluxe packaging will include a 24-page hardcover LP-sized book with covers featuring a sci-fi landscape populated by a toddler-wearing artist Merritt Johnson’s sculpture Mindset, a VR headset woven from sweetgrass. The interior art was designed by Galanin. This deluxe edition will be available while supplies last. 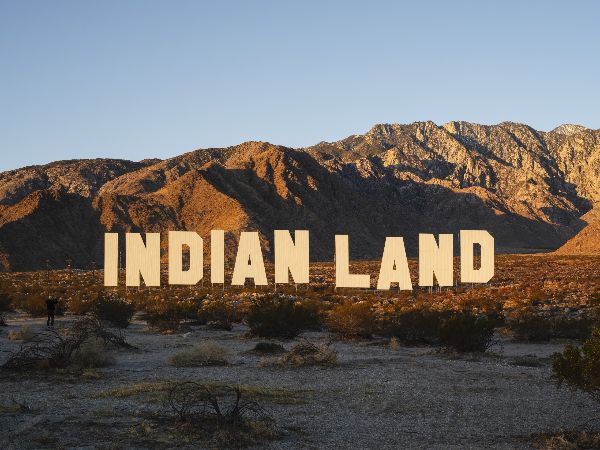