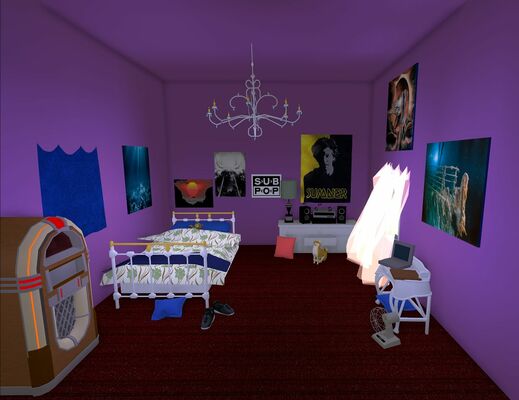 Ever wanted to role-play Jack and Rose on the Titanic while listening to a new track from Weyes Blood? Well, now’s your chance!

Hear “Titanic Risen,” an unreleased outtake recorded during the Titanic Rising sessions in Roblox’s sinking ship simulator, the popular, online role-playing game. Aboard Roblox’s Titanic, you can explore the ship’s luxurious interior with fellow passengers and reenact the infamous iceberg spotting. Roleplay as the ship sinks, rooms flood, lifeboats launch, funnels fall, and the ship splits in half, all while listening to Weyes Blood’s “Titanic Risen,” as well as a few selections from Titanic Rising.

Fans can gain access by going to Roblox Titanic where they will be directed to download Roblox on their desktop/mobile, then set up an account/avatar, and explore the room in the ship’s lobby. Roblox Titanic, which sees over 3 million visitors per month, is hosted by Virtual Valley Games, which brings intense simulation experiences to the virtual world.

Weyes Blood’s Titanic Rising, which features the highlights “Movies,” “Everyday,” “Andromeda,” “Something to Believe” and “Wild Time,” is available everywhere from Sub Pop. 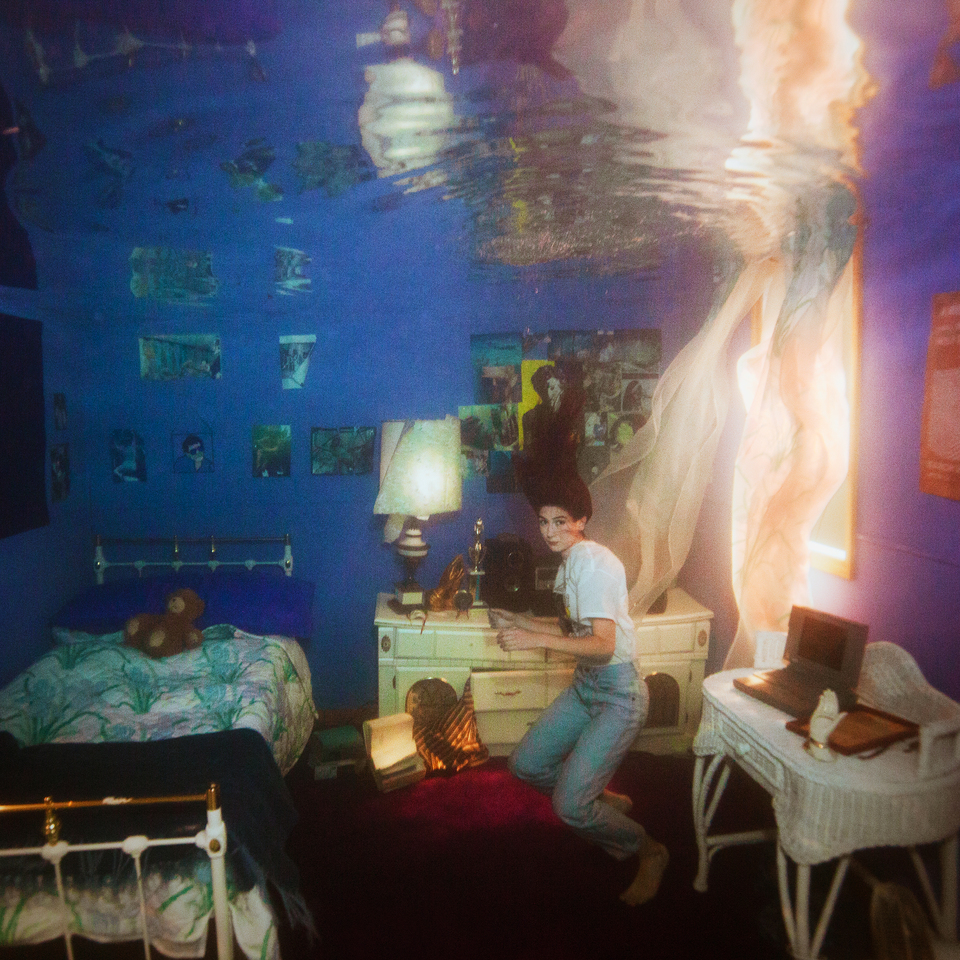