The Postal Service’s Everything Will Change live album is now available digitally for the first time today through Sub Pop Records! The beloved band’s 15-track set, which features fan favorites ”Such Great Heights,” “The District Sleeps Alone Tonight,” “Sleeping In” and “Natural Anthem,” along with a cover of Beat Happening’s “Our Secret” and a rare live take on Dntel’s “(This Is) The Dream of Evan and Chan,” was performed live at the Greek Theatre in Berkeley, CA, during their 2013 reunion tour. 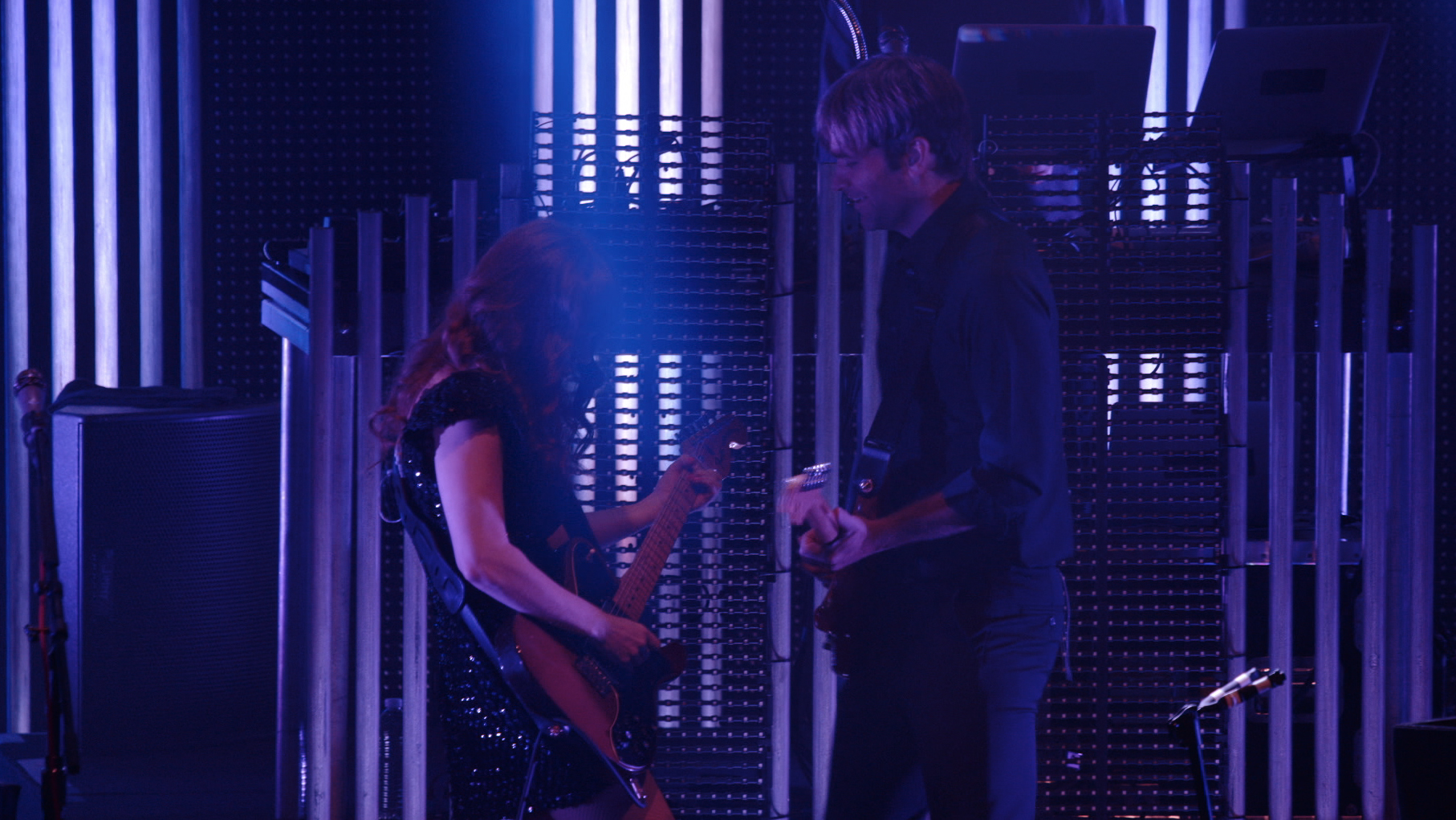 A collaboration between Benjamin Gibbard (of Death Cab for Cutie) and Jimmy Tamborello (from Dntel), with Rilo Kiley’s Jenny Lewis, The Postal Service released Give Up, their one and only album, in 2003. That record went on to sell over a million copies and most of the band’s fans never had the chance to see them perform live. In 2013 and in celebration of the 10-year anniversary of Give Up, Sub Pop released an expanded, deluxe version of that album and the band reunited to tour the world.

This 2020 release of Everything Will Change was remixed by Don Gunn and remastered by Dave Cooley earlier this year, from the recordings that were originally released as part of the the 2014 concert film. 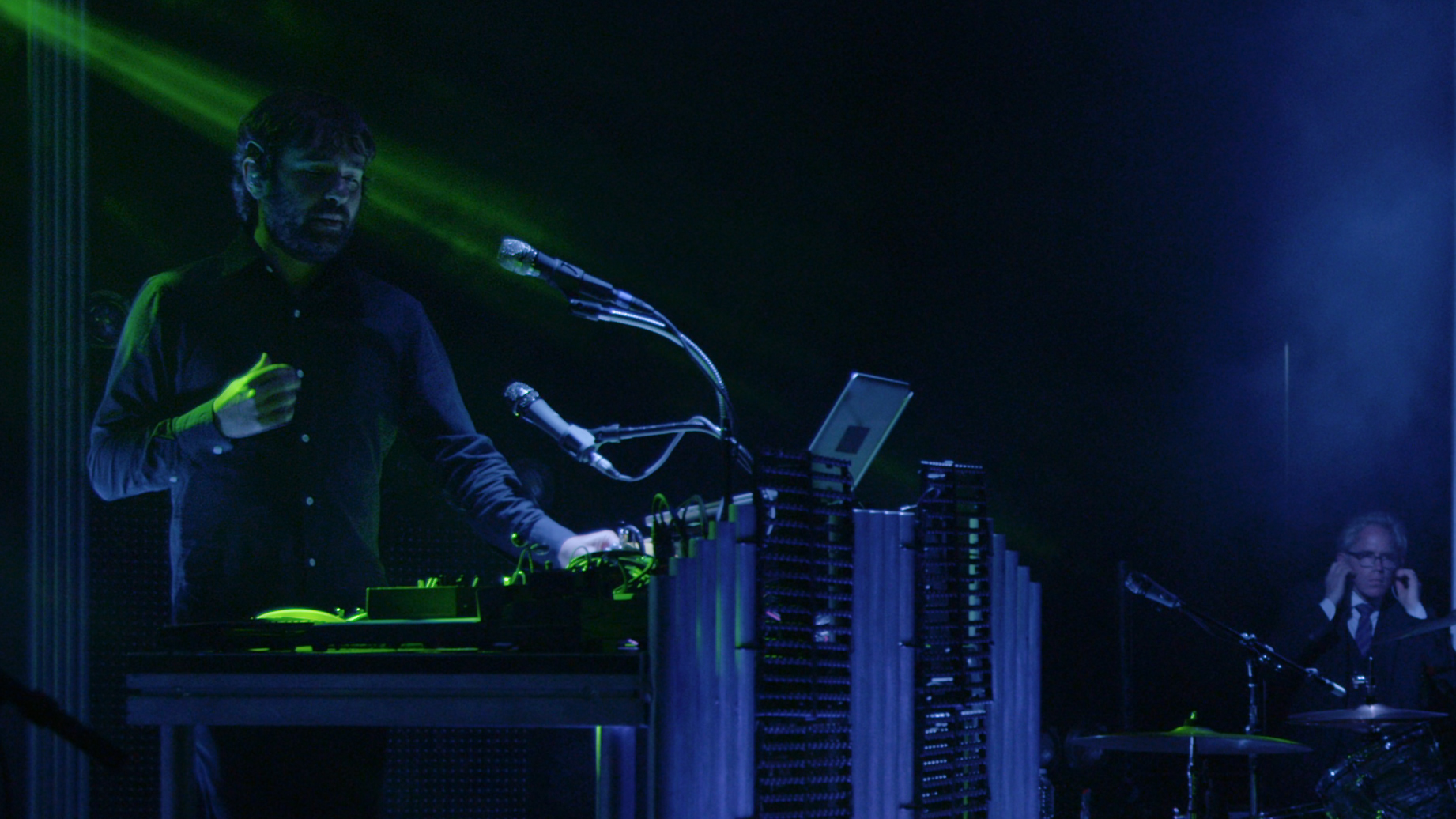 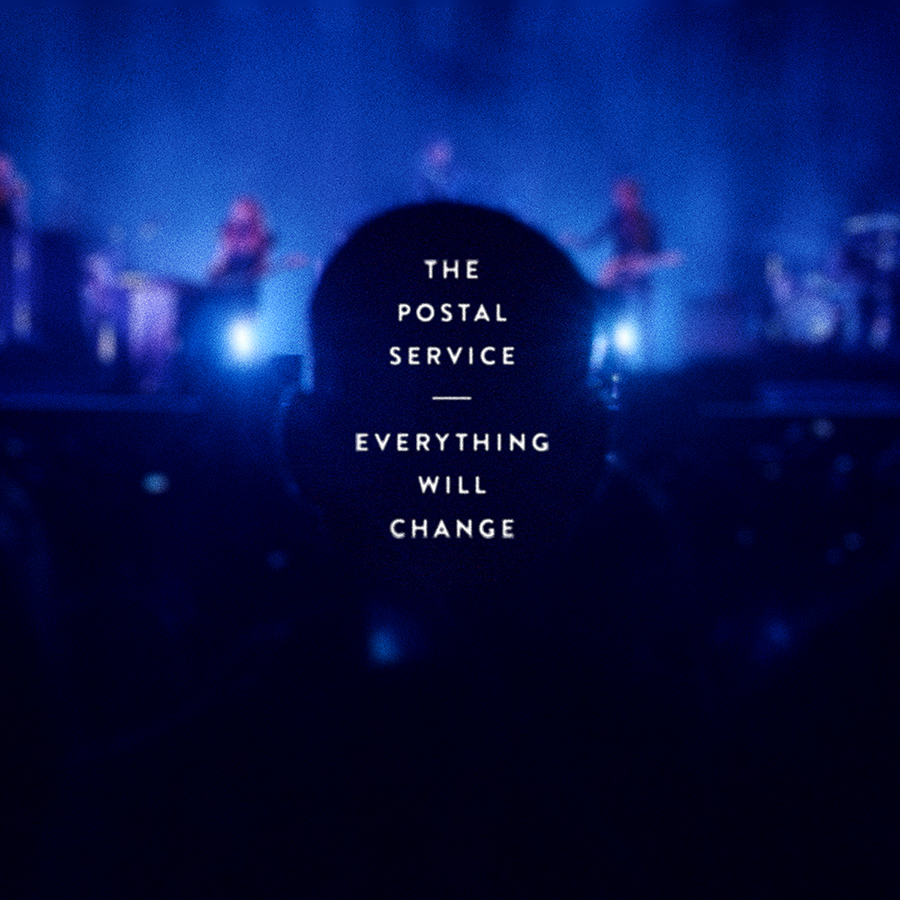 The Postal Service
Everything Will Change
Tracklisting:
1. The District Sleeps Alone Tonight
2. We Will Become Silhouettes
3. Sleeping In
4. Turn Around
5. Nothing Better
6. Recycled Air
7. Be Still My Heart
8. Clark Gable
9. Our Secret (Beat Happening cover)
10. This Place Is a Prison
11. A Tattered Line of String
12. Such Great Heights
13. Natural Anthem
14. (This Is) The Dream of Evan and Chan (Dntel)
15. Brand New Colony