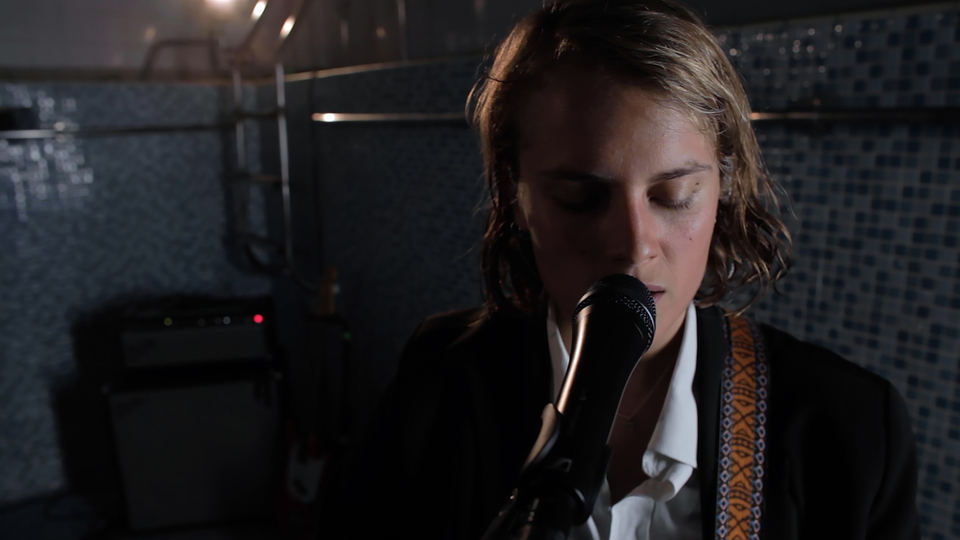 Marika Hackman has delivered a gorgeous live performance of the Elliott Smith classic “Between the Bars”. Her interpretation of the song is from Covers, a darkly beautiful, self-produced album out now via Sub Pop in the Americas and Transgressive for the rest of the world. The “Between the Bars” live performance, which was filmed in an abandoned swimming pool, was directed and shot by Natàlia Pagès Geli and Tom Palliser, produced by Grace Manning, and mixed by Matthew Daly for Stolen Sessions.

Discussing the cover, Hackman offers: “Out of everything on this record, I kept “Between the Bars” closest to the original. On the Any Human Friend tours in 2019, I started playing it in the set - I hope you like this version from the livestream. I just wanted to do a really good performance of it, more like an homage than a cover.”

During the extended stay-at-home orders of the last few months, Marika felt that creating a covers record was a way of exploring new sound ideas and expressing herself without having the pressure of a blank page. She recorded and produced Covers between her home and her parents’ house, then got David Wrench to mix it. In contrast to her last two albums (2019’s Any Human Friend & 2017’s I’m Not Your Man), this collection of songs is more akin in tone and feel to her debut We Slept At Last, with a darker and more introspective sound. On Covers, we hear Marika’s emotive voice set against sparse arrangements of guitars and strings with the occasional synth or scattered drum groove. 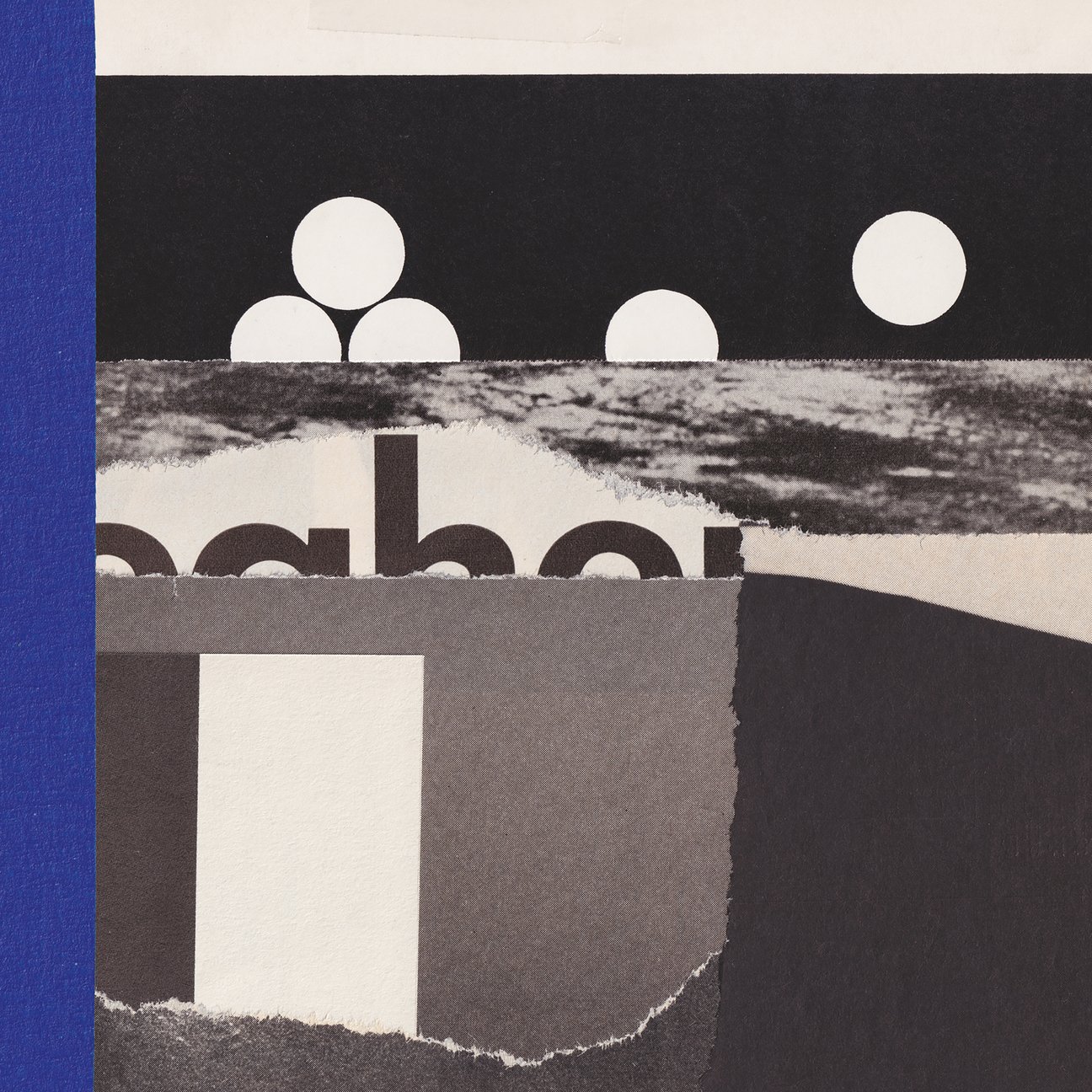 What people are saying about Marika Hackman’s Covers:
“Covers… It’s a nuanced handling of some of her recent recent song obsessions, which need no theme and are bound together by her voice - irresistibly silken and alluringly forlorn -and and overall, introspective hush (8/10).” - Uncut

“Marika’s ability to truly make each song her own is her biggest strength, giving her selection here a reassuringly even sonic energy.” ★★★★ - DIY

“Covers is a magnificent experiment, filled with a mellifluous melancholy, bittersweet on the ears. (8/10).” - Gigwise

“A brilliantly self-produced album conceived and recorded behind doors: a close-quartered and at times uneasy listen, that both speaks to and provides an odd comfort for the current times.” - NME

“The ten track album is a very intimate joy; it’s the sound of an artist retracing their own steps back to the beginning to relocate the catalyst that began the whole endeavour in the first place.” - The Forty Five
“Her ‘All Night’ is distorted, expansive and no less sensual than the original, its lyrics – “Kiss up and rub up and feel up on you” – very much in Hackman’s wheelhouse” - The Independent

“…A back-to-basics approach, keeping arrangements simple and focusing on her unique reworkings of the essential melodies and moods at the heart of these tracks.” - The AV Club

“What I think is really special about it, is that she curates, chooses these covers in a way that is almost like a form of writing…”  - NPR Music

“Hackman gives us a glimpse into her quarantine playlist. And even more impressive, she tangibly shows us why these songs are so special, breaking them down to their core, and letting them speak for themselves.” - Under the Radar