Today, February 15th, 2019, marks the debut release of Cast from Polish artist, Perfect Son (aka Tobiasz Biliński). The 10-track album features the previously released lead singles “It’s For Life,” “Lust,” and the latest video offering, “Promises.” Inspired by the legend of Golem and the myth of Pygmalion and Galatea, “Promises” depicts an unusual love story, in an undetermined time. Isolated in an old house away from people, lives SHE. Unable to coexist with others, SHE creates a partner, a humanoid. You can unravel this love story, directed by Jarek Tokarski here.

Cast is available via the Sub Pop Mega Mart  and select independent retailers. Those who order the record through megamart.subpop.com will receive the limited edition version on yellow vinyl (while supplies last). 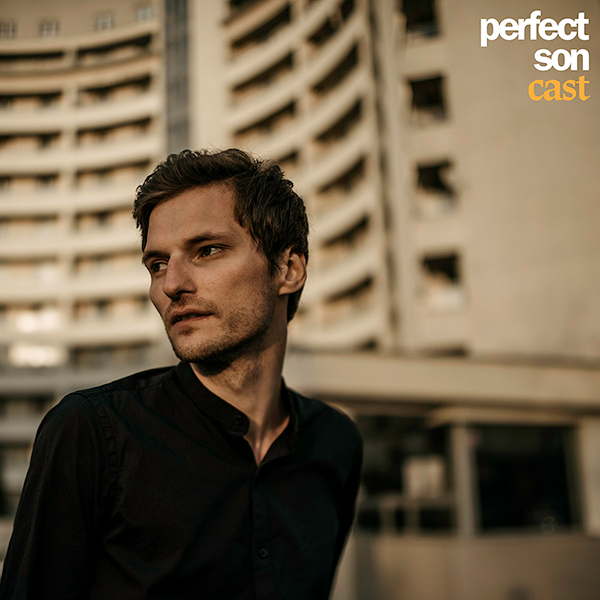 The band has announced a string of Polish shows beginning on March 20th in Warszawa, with additional dates beginning on April 4th in Torun. Perfect Son will also appear at this years OFF Festival in Katowice this coming August. Additional European dates to follow.