Now watch their incisive take on the gentrification and “sceneism” of today, in the official video for “Give You Game” [NSFW], a new song featuring Stas The Boss (THEESatisfaction).

Knife Knights is a new collaboration from Ishmael Butler and musician/producer Erik Blood. The first offering from the union comes in the form of new [and somewhat NSFW] visual for “Give You Game,” directed by Justin Henning.

On “Give You Game,” Butler and Blood weave their distant voices through a landscape of synthesizers and drums that bubble up sporadically, like geysers. Marquetta Miller and former THEESatisfaction member Stasia Irons soon join, their round tones lacing around those sounds and giving them shape. It is an abstract anthem to astral love. “Give You Game” also features a guest appearance from guitarist Thaddillac. 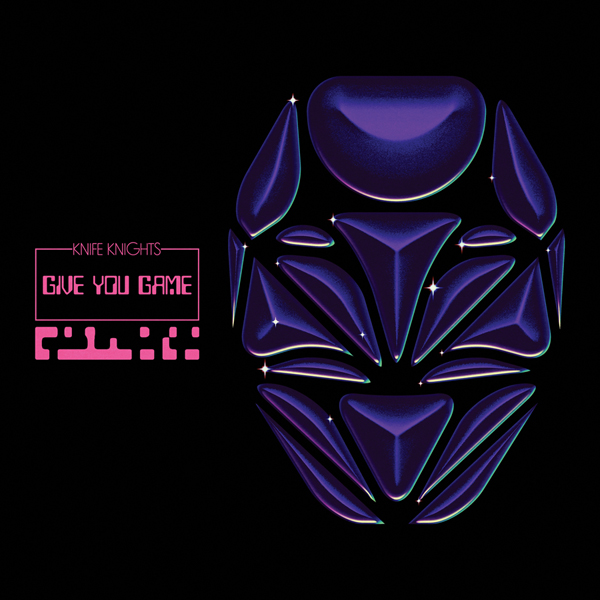 Recorded during fertile sessions interrupted by Shabazz Palaces tours and Blood’s recording projects, “Give You Game” marks an exciting new chapter in the creative partnership, realized at the crossroads of Butler’s and Blood’s mutual enthusiasms. Their shared interests have been split into pieces and fused together with enviable imagination.

Trust us when we say: now is the time to follow Knife Knights everywhere in the known (and unknown) universe, and also on Facebook | Instagram | Twitter | Bandcamp | Spotify | Apple Music | and here on subpop.com.