THE BAND WILL PLAY COACHELLA, SHAKY KNEES, LANEWAY FESTIVALS AND MORE IN 2018

Today, Melbourne outfit Rolling Blackouts Coastal Fever share a new song, their first new material at the top of what will surely be a big year for the five-piece. “Mainland” boasts the same urgency as tracks like “Clean Slate” and “Sick Bug” that helped bring the band to the attention of punters and won them critical acclaim. Inspired by a 2017 trip to his grandparents’ birthplace of the Aeolian Islands off Sicily, singer/songwriter/guitarist Tom Russo describes how the track came together. “I was reading about a refugee crisis unfolding not far away in the Mediterranean Sea,” says Russo. “The song is about longing, disillusionment, privilege and holding on to love as a kind of shield.” 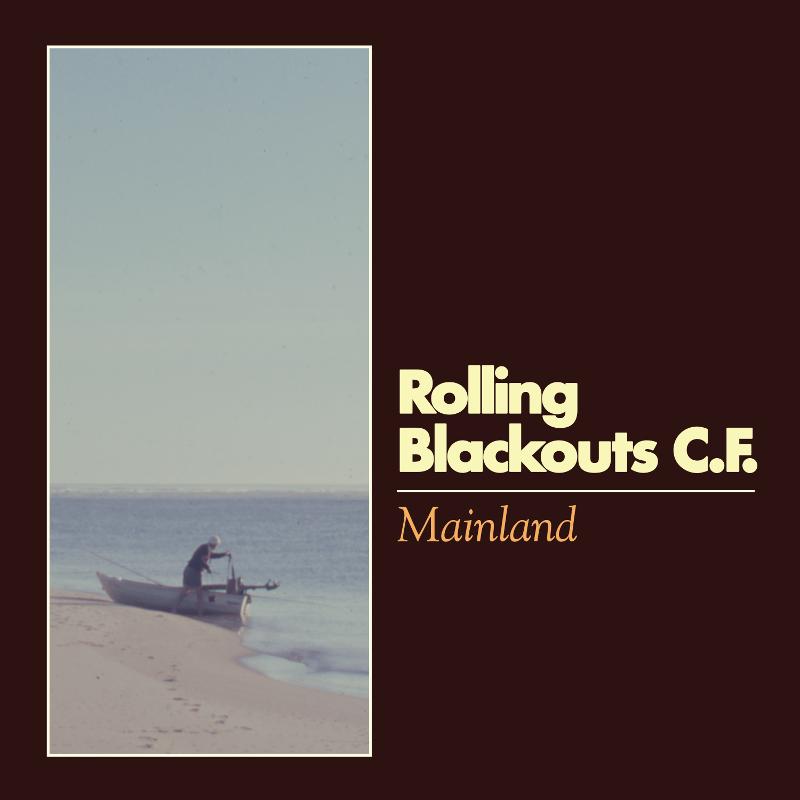 Recorded in a secluded house in Australia’s Northern NSW wilderness, “Mainland” marks the first taste of new music from the band since the release of their lauded 2017 EP “The French Press” (Sub Pop). The EP landed on many “Best Of 2017” lists, including The Guardian, Paste, and more.

Also, as announced earlier this month, Rolling Blackouts C.F. will be playing Coachella and Shaky Knees festivals in the states, as well as Laneway overseas. The band will tour North America, the UK and Europe around the festival dates as well. 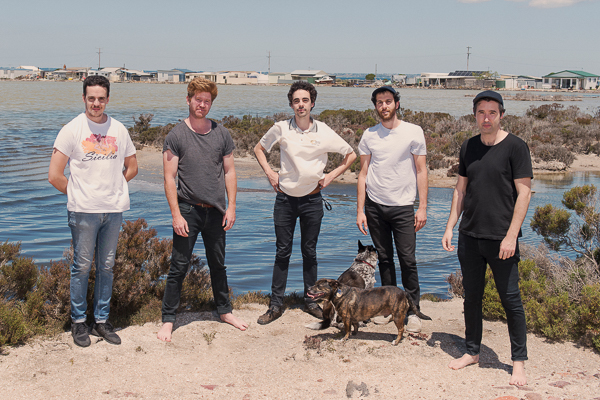