Wolf Parade have shared a new, official video for “You’re Dreaming,” one of the standout singles from Cry Cry Cry, their acclaimed October 2017 album. Directed by Raymond Knight, the new visual was recorded live and filmed in studio, and is reminiscent of a late night TV performance, one that captures the unbridled energy of Wolf Parade’s stage show.

Cry Cry Cry is one of 2017’s best reviewed albums of the year, with praise from the likes of NPR Music, The Guardian, Mojo, Q, Uncut, Vulture, Drowned in Sound, SPIN, Stereogum, Brooklyn Vegan, and year end notices from Uproxx, Under the Radar, Inc. and more.

Wolf Parade have extended their 2018 tour schedule in support of Cry Cry Cry, adding a 4-night, co-headline US run with Japandroids and headlining European dates. The US dates (May 21st-24th) will have the band visiting Kansas City, Denver, Boise, and Salt Lake City, while the EU jaunt will have stops in Switzerland, Austria, Czech Republic, Slovenia, and Croatia.

Wolf Parade’s current southwestern US run is underway, with a show tonight, January 23rd in San Diego at The Observatory at North Park. The January dates end on January 28th in Dallas at the House of Blues. 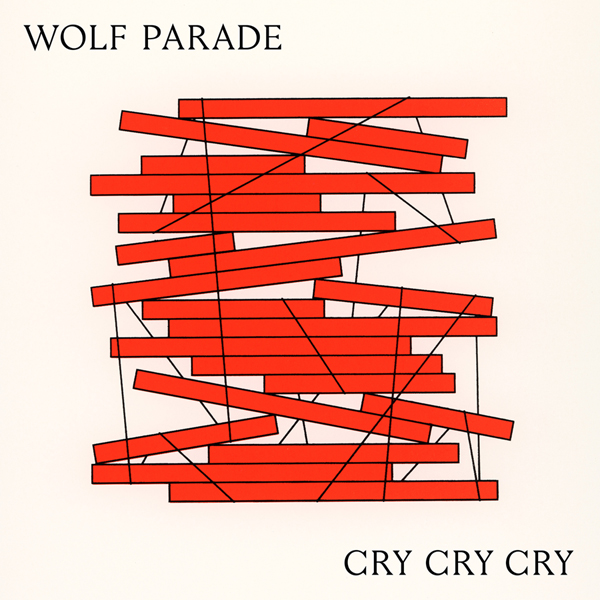 Wolf Parade’s Cry Cry Cry, is available now on CD / 2xLP / DL / CS worldwide from Sub Pop, in Canada from Universal Records and Wolf Parade’s webstore over here. The album was produced by John Goodmanson at Robert Lang Studios in Seattle and mastered by Greg Calbi at Sterling Sound in New York.