Mike and The Melvins have shared “Limited Teeth,” a new track from Three Men and a Baby, their long awaited, forthcoming album.

Dangerous Minds had this to say of the track: “Completely badass…If you’re in for this sort of thing (and since you’re still reading, I think it’s fair to assume that skillet-meets-face sludge rock is more or less your zone), the album was worth the wait (see premiere February 25th)”

Mike and The Melvins is a collaboration between Mike Kunka (godheadSilo, Enemymine) and the Melvins. 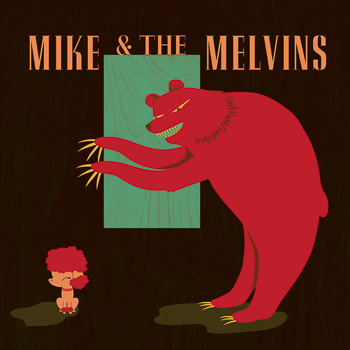 The group will release Three Men and a Baby on CD/LP/DL/CASS on April 1, 2016 worldwide through Sub Pop. The 12-song album features the highlights “Chicken ‘n’ Dump” and “Limited Teeth.” Most of Three Men and a Baby was recorded in 1999 at Louder Studios by Tim Green (The Fucking Champs), and it was finished in 2015 at Sound of Sirens by Toshi Kasai.

Three Men and a Baby is now available for preorder through the Sub Pop Mega Mart, Google Play, iTunes, Amazon, and Bandcamp. LP preorders through megamart.subpop.com will receive the limited Loser edition, housed in a custom dust sleeve and on white vinyl (while supplies last), AND there’s a new T-shirt available for your bundling pleasure. 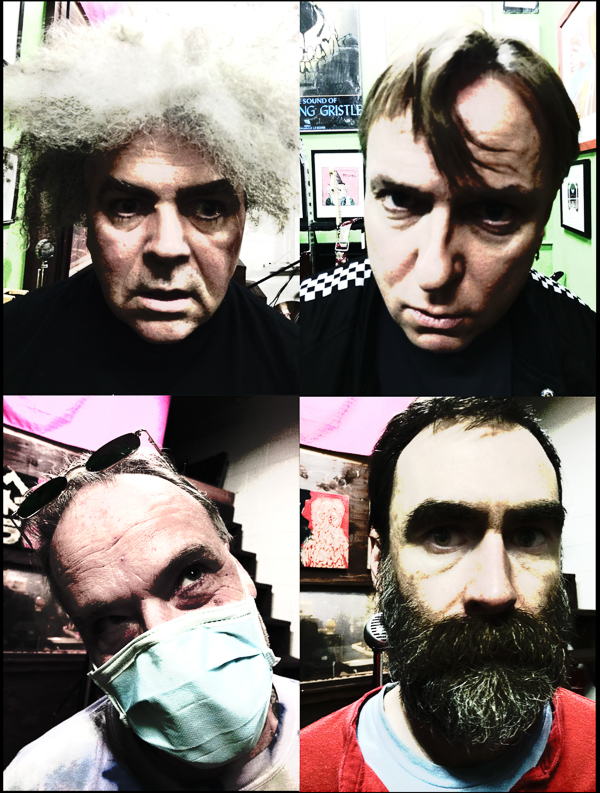 About Mike and The Melvins:

Three Men and a Baby is the new album by Mike and the Melvins. It was supposed to come out sixteen years ago.

Three Men and a Baby