Sam Beam (of Iron & Wine) and Jesca Hoop present the story behind Love Letter For Fire via this short film. The two discuss the process of how their collaborative album came to fruition and how two people not in love wrote an entire album of love songs. The clip also features exclusive performances of the two in a stripped down and intimate setting [link here]. 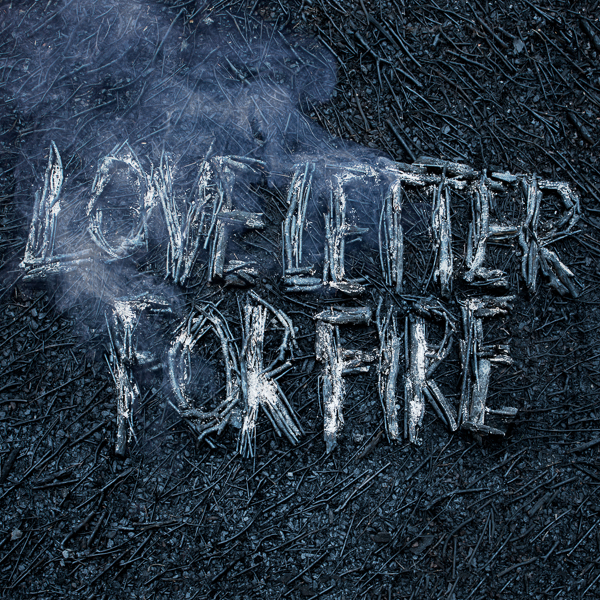 Sam Beam and Jesca Hoop have scheduled a North American tour in support Love Letter for Fire, which begins Tuesday, May 17th in Ann Arbor, MI at The Ark and ends Saturday, June 11th in Chicago, IL at Thalia Hall. (complete tour dates below.) 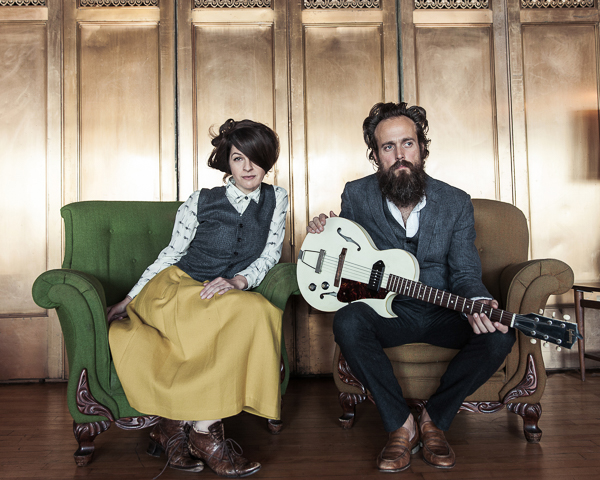 More on Love Letter for Fire:
The inspiration behind Love Letter for Fire was Sam’s love of classic duets, most of which are ones he grew up hearing on the radio. “Some of my favorite songs are duets, because the narrative is expanded. It’s not just a monologue.  It’s a conversation, and so it gets complicated. I had melodies over the years that I’d been compiling that I thought, this sounds like a classic Kenny and Dolly, ‘Islands in the Stream’ kind of thing, or George and Tammy”.  While the record itself is not Countrypolitan in nature, the two have carved out something that feels wholly original and should have no trouble appealing to fans of their previous work.

Over the course of thirteen songs Love Letter for Fire brims with a joyful energy, contrasting Beam and Hoop’s songwriting styles yet never feeling forced, nor pandering. Veering from disparate pop (“Every Songbird Says” / “Chalk It Up To Chi”) to introspective folk (“One Way to Pray” / “Soft Place to Land”) to a few things in between (“Welcome to Feeling” / “Midas Tongue”), the record never rests solely on just the two voices but rather showcases the new chapter of songwriting each found in the collaboration. Beam notes: “(Jesca) brought a lot of energy and a lot of heart in places where I would be cerebral, she would bring heart.  In places where I would be steady, she would add an exclamation point.”

Recorded in Portland, Oregon with the steady hand of Tucker Martine, the album features a collection of handpicked musicians. The band includes Rob Burger, a frequent Iron & Wine contributor, Sebastian Steinberg (Soul Coughing, Fiona Apple), Teddy Rankin-Parker (Primus), Eyvind Kang (Decemberists/Tzadik and Ipecac labels) and Glenn Kotche (Wilco). This particular set of musicians had never worked together, but quickly found themselves on equal footing.  For Beam it was a bit of a dream team: “It was a really funband, and a lot less guitar than I usually have on my [Iron & Wine] records.  Tucker and the band were able to help bring out what’s inside of you that you might not know is there (read more at Sub Pop).”

Ticket links reside in this place.