News for Ya Tseen

On April 30th, 2021, Sub Pop will release Indian Yard, the debut record from Sitka, Alaska project Ya Tseen. Band founder, Nicholas Galanin is one of the most vital voices in contemporary art. His work spans sculpture, video, installation, photography, jewelry and music; advocating for Indigenous sovereignty, racial, social and environmental justice, for present, and future generations.

Indian Yard is a compelling document of humanity centered in an Indigenous perspective. Created by one of the world’s foremost Indigenous artists, the irrepressible Indian Yard is an intense illumination of feeling and interconnectedness. On the groups’ debut offering, “Close the Distance”, Galanin “reflects on the universal need for connection and the expression of desire across distances. The official video, directed by Stephan Gray (Shabazz Palaces “Dawn In Luxor,” “Deesse Du Sang”), extends beyond human experience to consider physical expressions of desire in biological, mechanical, and celestial forms.”

Galanin began working on the record in 2017 while going back and forth between his home in Sitka and Juneau, Alaska where he was carving a totem pole. The album entwines falling in love and the birth of a child with the urgency of current social and environmental justice movements to tear down destructive systems and build anew.  He shared the concepts with bandmates Zak D. Wass and Otis Calvin III and together they structured the album alongside longtime collaborator Benjamin Verdoes. Through sessions in Sitka and Seattle, a cast of brilliant friends—Shabazz Palaces, Nick Hakim, fellow Indigenous Alaskan singer and songwriter Qacung, to name a few—helped form Indian Yard into a cataract of intensely current pop wonders.

Indian Yard is now available for preorder on CD/LP through Sub Pop. LP preorders through megamart.subpop.com, select independent retailers in North America, the U.K., and Europe will receive the standard LP on black vinyl.

There will also be a North American deluxe edition on clear vinyl available for preorder in the coming weeks. The deluxe packaging will include a 24-page hardcover LP-sized book with covers featuring a sci-fi landscape populated by a toddler wearing artist Merritt Johnson’s sculpture Mindset, a VR headset woven from sweetgrass. The interior art was designed by Galanin. This deluxe edition will be available while supplies last. 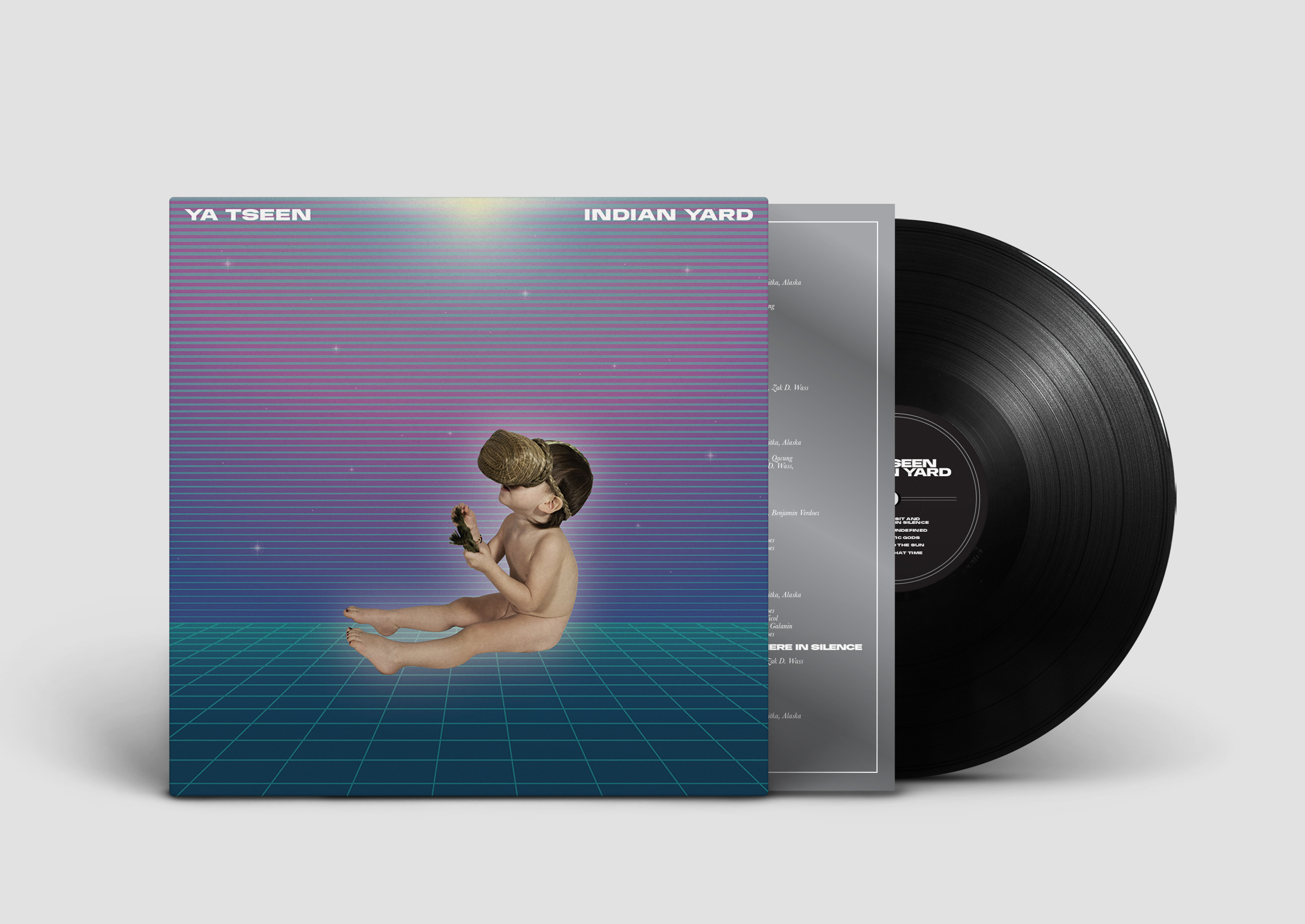 More on Ya Tseen’s Indian Yard:
Nicholas Galanin is one of the most vital voices in contemporary art. Born in Sheet’ka (Sitka, Alaska), Galanin is Tlingit and Unangax̂; he creates from this perspective as an Indigenous man. His work calls for an accounting of the damages done to land and life by unfettered capitalism while envisioning and advocating alternate possibilities. For the 2020 Biennale of Sydney, he excavated the shape of the shadow cast by the monumental statue of Captain James Cook, a call for the burial of monuments to violent histories; ArtNEWS and Artsy called a defining work of 2020. Land Swipe—a painted deer hide that depicts the NYC subway map, marked with selected sites of police violence against Black youth—was called one of “the most important art moments in 2020” by The New York Times. His work spans sculpture, video, installation, photography, jewelry, and music; advocating for Indigenous sovereignty, racial, social, and environmental justice, for present, and future generations. 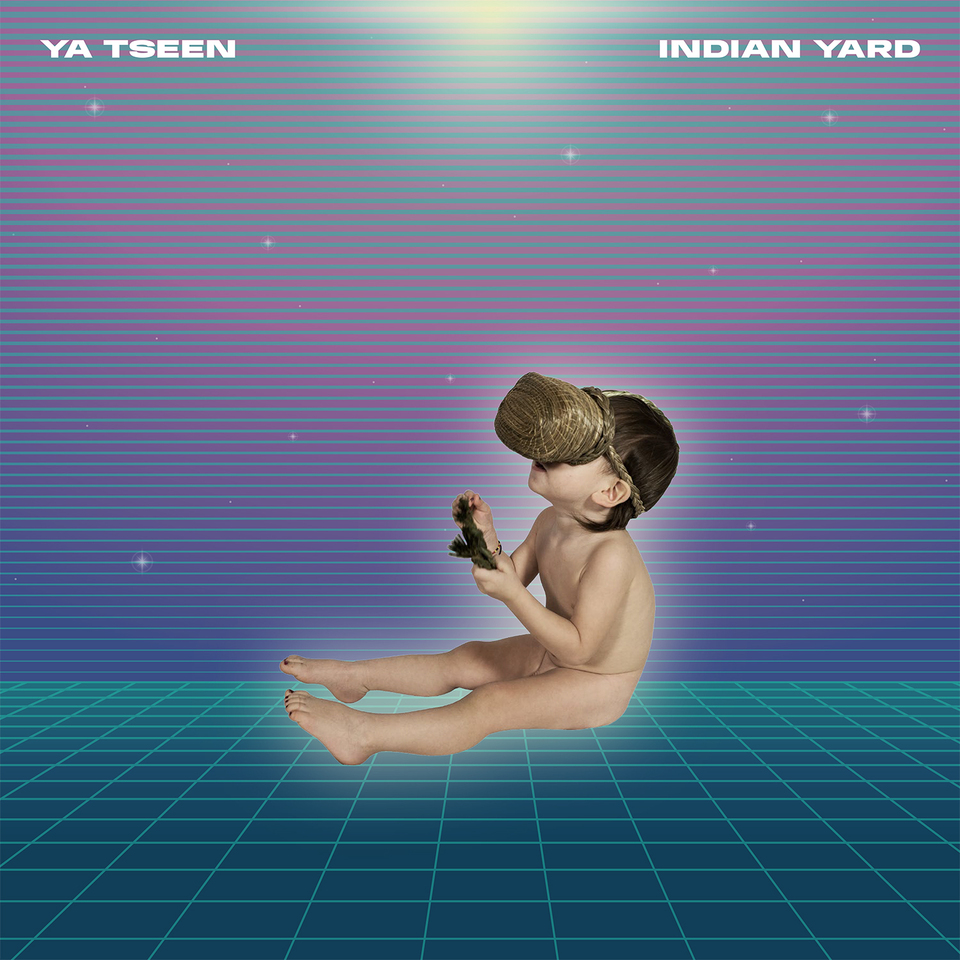