On June 17th Sub Pop will release the sophomore international release from Greek artist, Σtella. Making her Sub Pop debut with the mesmerizing Up and Away, the Athens-based painter, visual artist, and performer Σtella (with a sigma) presents a vintage-flecked pop paean to the pangs and raptures of love. Exploring growth, change, and her personal and musical journey so far, proves Heraclitus was right; you never step in the same river twice.

On the heels of her latest offering, “Charmed” comes an Official video for the title track “Up and Away.”  Σtella shares: “for me, the expression “up and away” symbolizes freedom, a liberation – our need to break free and fly far away, like superheroes do. This video tells the inspiring true story of how two rebetiko musicians escaped from gunfire during Greece’s occupation by the Axis Powers in the 1940s.” Directed by Σtella and animated by YOKANIMA, you can watch this alluring video below.

Up and Away is now available for preorder/pre-save on CD/LP/DSPs from Sub Pop. Pre-orders from megamart.sub pop.com,select independent retailers in North America, and in the UK, and in Europe will receive the Loser Edition of the album on Opaque Blue Vinyl. 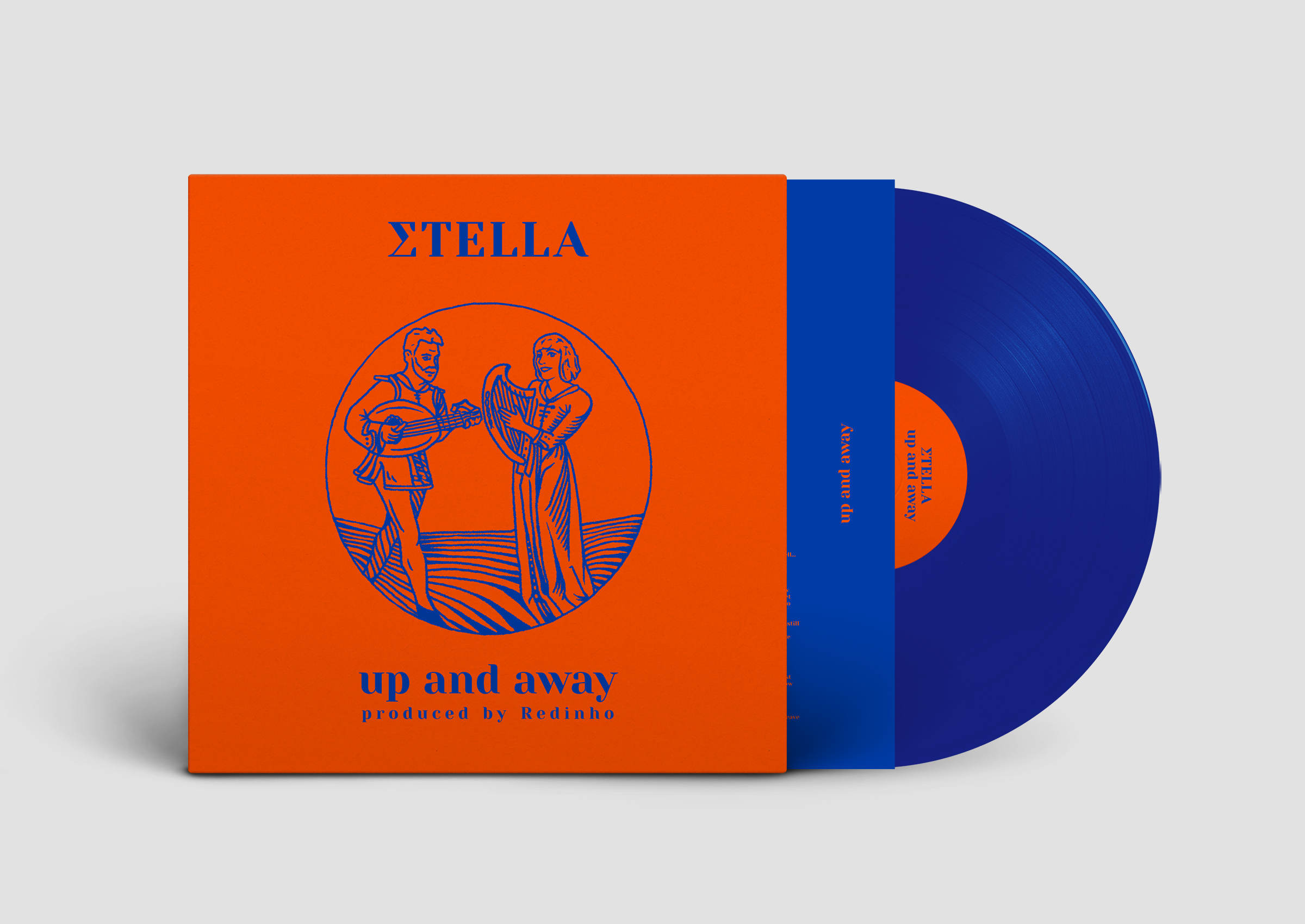 Artist Bio:
Making her Sub Pop debut with the mesmerizing Up and Away, the Athens-based painter, visual artist, and performer Σtella (with a sigma) presents a vintage-flecked pop paean to the pangs and raptures of love. Exploring growth, change and her personal and musical journey so far, it proves Heraclitus was right; you never step in the same river twice.

“There were one or two interesting things going on in my life, but we won’t be going into those…, I was in a very emotional state at the time,” she says.
Following recent self-produced LP, The Break (released on Montreal’s Arbutus Records - Grimes, Majical Cloudz, Doldrums), Up and Away is a record of two halves moving between an all-consuming affair and deeper love. Σtella’s honeyed vocals are offset by dizzying blasts of Christos Skondras’ bouzouki improvisation and Sofia Labropoulou’s dreamy kanun, whilst vintage drums and bass are particularly foreboding on ‘Another Nation’ which has all the bravado and confidence of an artist who is happy to be stepping out. With a dewy whistle, “Titanic” describes a journey to the unknown and recites names (John Borie, Laura Mae) from a list of survivors of the sunken ship, before ‘The Truth Is’ leaps forward to acceptance (“alright, but still I miss you every night.”), ‘Who Cares’ topples into a boozy coping mechanism (“in a bottle we all fell”), and closes with the reflective ‘Is It Over.’

Sub Pop is elated to announce the signing of Greek Artist, Σtella to their iconic roster of artists. Hailing from Athens, Greece, Σtella has proven herself a strong storyteller, an old-school pop paean to the pangs and raptures of love.

On her latest offering, “Charmed” Σtella shares: “We strive to charm, and to be charmed. Mirroring each other’s desires like birds-of-paradise in a tropical forest, dancing wildly to impress a potential mate. But despite our best efforts, things don’t always go as planned…

This song was recorded between London and Athens and was produced by Redinho from Swet Shop Boys.

Σtella’s forthcoming full length for Sub Pop will be released later this year and we’ll have a lot more to say about that very soon. In the meantime, please enjoy this sonic sampling of what’s to come. Click here to listen. 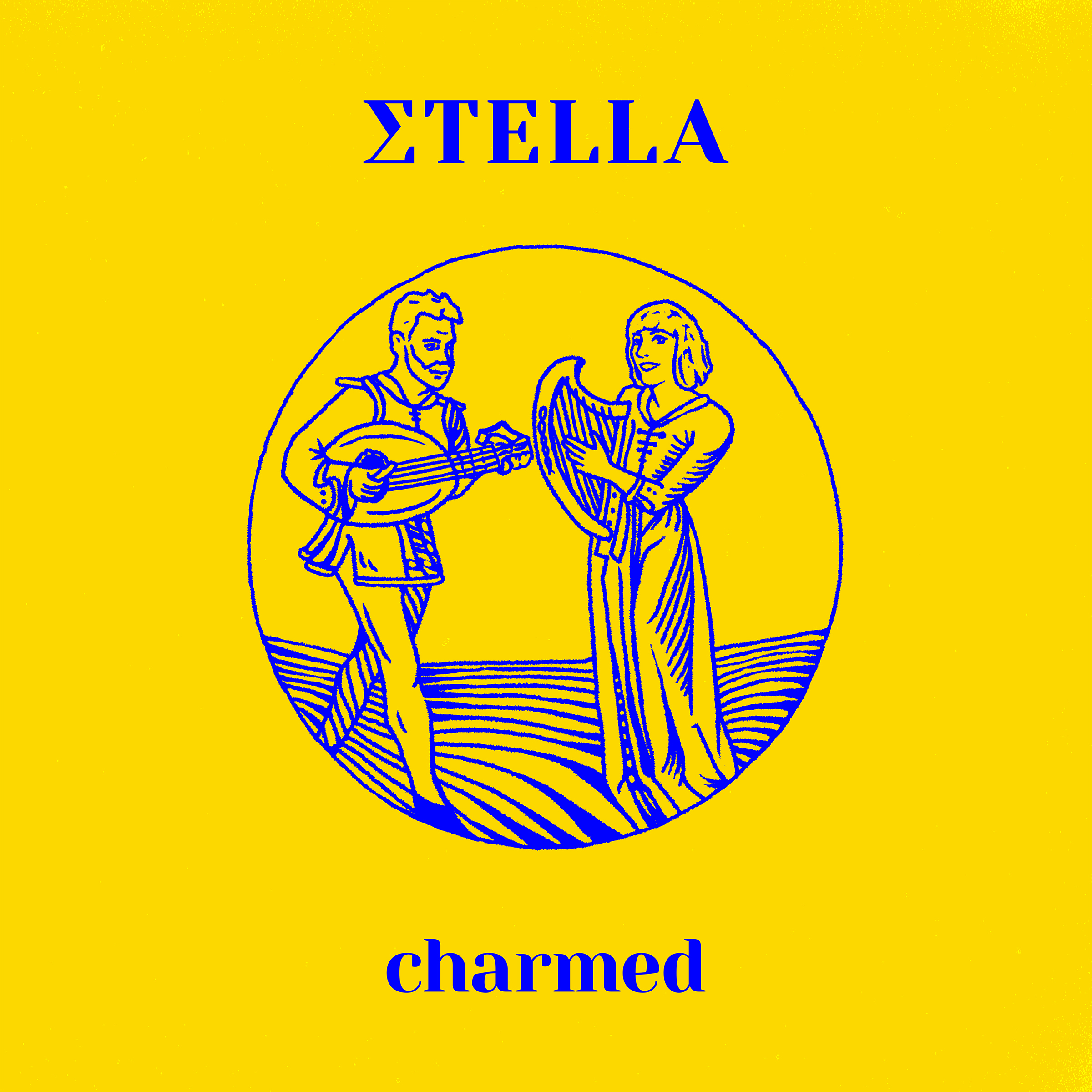