News for Flock Of Dimes 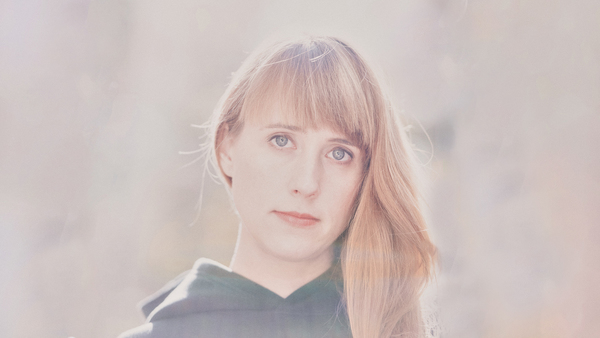 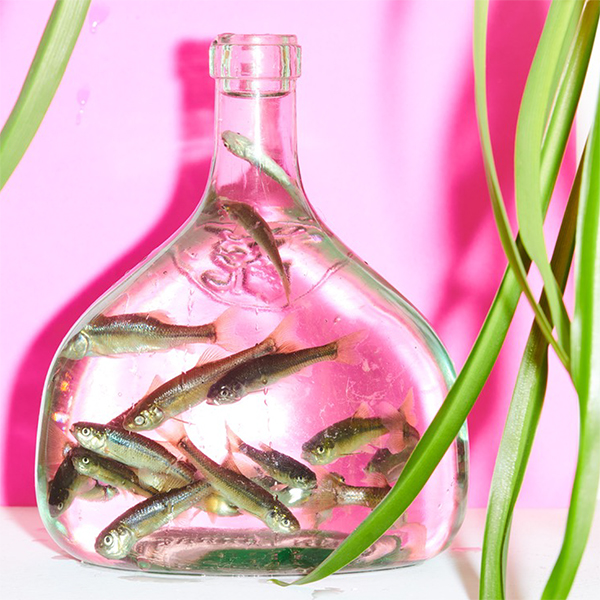