The selection of live recordings for Head of Roses: Phantom Limb run the spectrum, from solitary to exuberant. Some were made solo, in the summer of 2020, while other tracks are electrified with the energy that comes from a day cooped up making music with your friends. The versions of “Spring in Winter” and “Like So Much Desire,” from Wasner’s 2020 Like So Much Desire EP, were both recorded alone, on a grand piano in the rural sprawl of Pittsboro, North Carolina at Manifold Studios. The undulating, subdued version of “Hard Way” was recorded live for a KEXP session while Wasner was holed up in the Californian desert, and the live versions of “Two,” “One More Hour,” and “Price of Blue” that live on the bonus disc were recorded with the help of Wasner’s friends Mountain Man, Matt McCaughan, Joe Westerlund, Michael Libramento, Alan Good Parker, and Nick Sanborn out at Betty’s in Chapel Hill, North Carolina. There are also covers of two of Wasner’s favorite songwriters — Joan Armatrading’s “The Weakness in Me” and Joni Mitchell’s “Amelia,” the latter featuring contributions from former bandmate Aaron Roche.

Flock of Dimes’ previously announced six-date headline in support of Head of Roses begins April 28th in Asheville, NC at Isis Music Hall and ends May 4th at Brooklyn, NY at Elsewhere Zone 1. 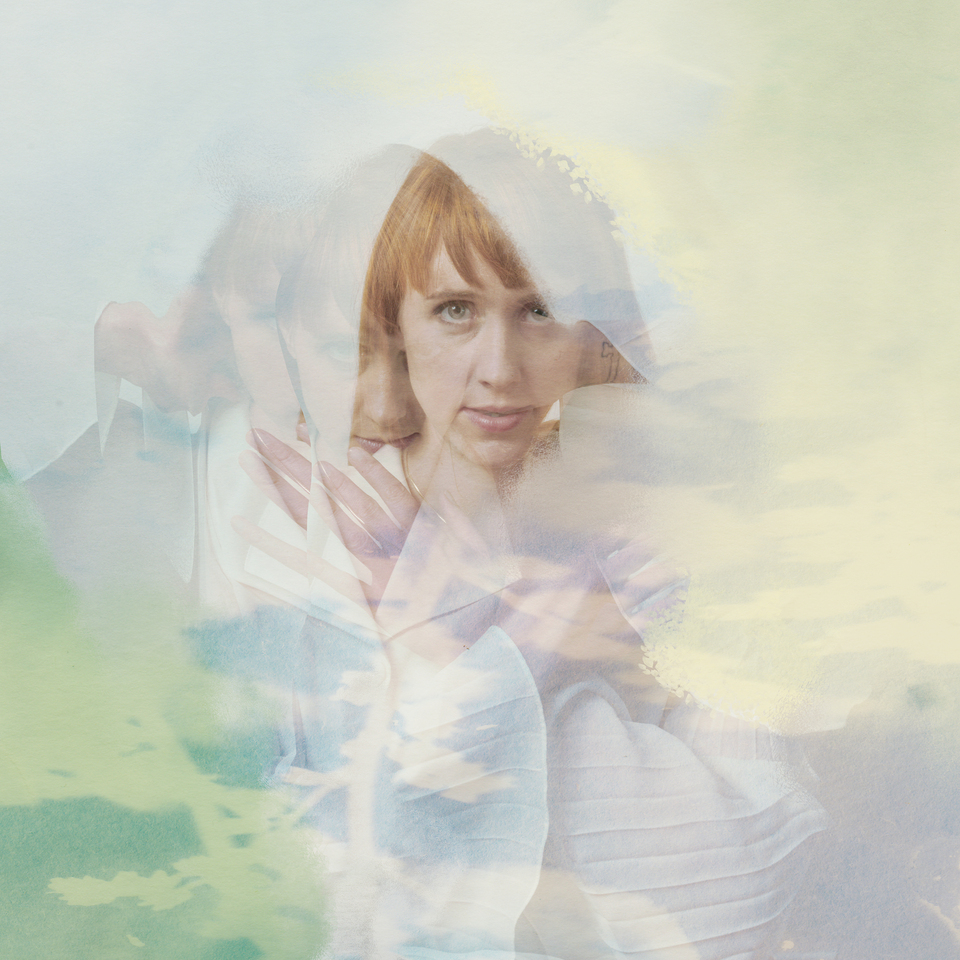