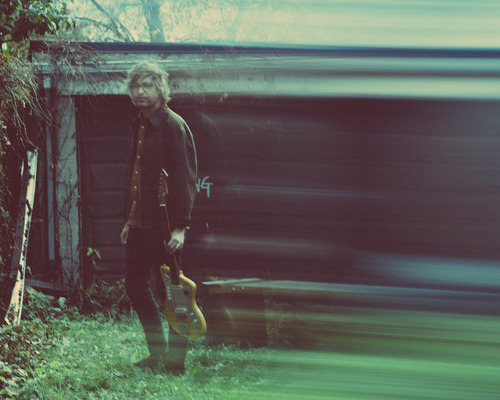 Weird Nightmare’s gloriously distorted cover of The Troggs’ 1966 classic bummer ballad, “Our Love Will Still Be There” is out now. “British Invasion is a really big part of my musical DNA” shares Weird Nightmare’s Alex Edkins. “The Kinks, The Troggs, The Pretty Things are my go-to comfort music. I wear their influence pretty heavily on my sleeve on at least a couple Weird Nightmare songs, “I Think You Know” and “Lusitania” come to mind. The Troggs, and all the American garage bands they influenced, make distorted pop that, to my ears, sounds like the precursor to punk. Loose, gritty, immediate, and heartfelt.”

This new cover follows the band’s self-titled full length debut, as well as the double A-Side split,  “I Think You Know” w/ “Bird With an Iron Head” with friends Ancient Shapes, in addition to the recently released single “So Far Gone.”

Weird Nightmare are currently on tour opening a batch of US dates w Archers of Loaf, before and then after Edkins heads out on a special 10 Years Anniversary Tour on the US west coast w METZ in December. See below for a full list of dates.

What people have been saying about Weird Nightmare:
“The debut Weird Nightmare album from METZ guitarist/vocalist Alex Edkins is a hook-filled set of blown-out power-pop with distorted guitars, punchy rhythms and bright pop melodies.” - KEXP

“The tension between chaos and order sparks gripping theater on songs like “Searching for You,” a descendant of “Anarchy in the UK,” the grunge-inclined “Lusitania” and the atypical, eight-minute ballad “Holding Out,” which suggests an angsty sleepwalker. Whatever the groove, Edkins sounds like a man on the verge of spontaneous combustion.” - The Big Takeover

“Weird Nightmare is all about hooks and melody. Still delivered with levels in the red, but these are ultracatchy powerpop songs first and foremost, and really good ones at that.” - Brooklyn Vegan

“‘Weird Nightmare’ is Alex Edkins giving us an access all areas pass to his creative process. It’s an invite no-one should decline.” - Northern Transmissions

“Weird Nightmare isn’t something that will have listeners running away or falling asleep. Edkins’s 10-song tracklist is a fun, energetic and zany concoction of sounds and textures that recall his main band while simultaneously taking things in fresh directions.” - Exclaim!

“If having fun and being free was what Edkins most wanted to come through on the recording of Weird Nightmare, he undoubtedly achieved it on his delightfully distorted and warped debut solo album.” - Exclaim!

“On the 10 tracks that comprise the project’s self-titled Sub Pop debut, Edkins revels in magnetic hooks and brighter, sunny melodies, exploring explicitly an aspect of his songwriting that had previously been mostly implicit.” - Treble

“…Weird Nightmare will bring a little noisy sunshine to your day.” - Narc 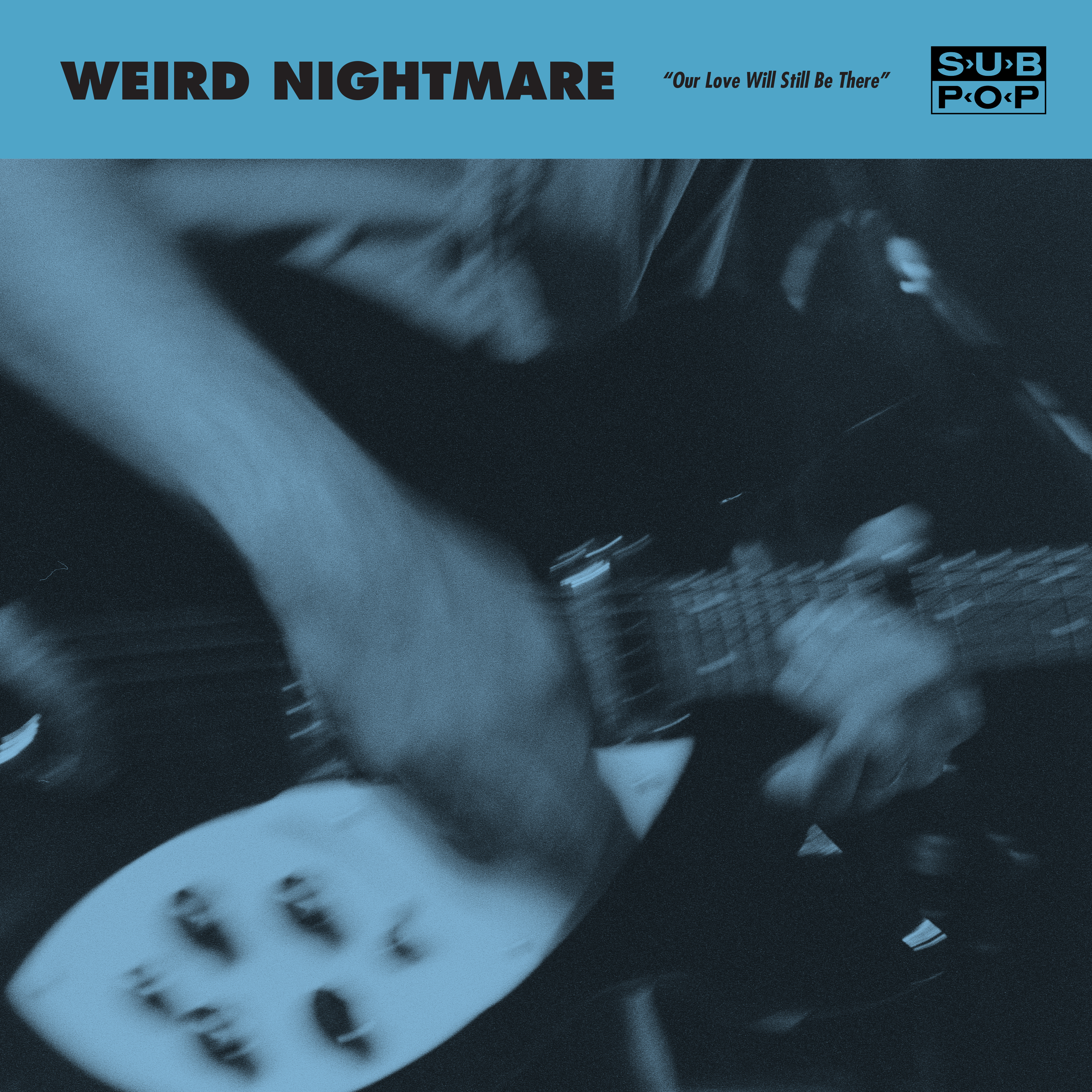