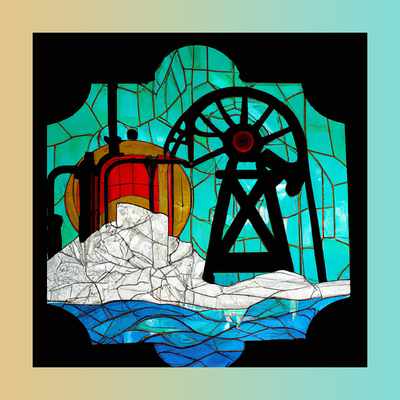 The Eleventh Hour: Songs for Climate Justice was curated by filmmaker Adam McKay (Don’t Look Up, The Big Short, Vice) and podcaster/producer Matt Dwyer (Conversations with Dwyer & Painting With John ) Adam McKay shares about the project:
“This is a frightening moment we’re living through. The climate is warming at an increasingly dangerous pace and Governments and Businesses seem hell-bent on ignoring the problem. And it’s at exactly moments like this when we need inspired artists to interpret, express and F.S.U. Add in the fact that all of the proceeds go to the Climate Emergency Fund and support international civil disobedience and this is one hell of a good trouble-making album.