Written mostly during the quieter moments of 2019, with his life split between work in Los Angeles and his family in Wellington, the songs of Songs focus on themes of escape, the perpetual search for peace, and navigating a life being pulled in multiple directions at once. There are also simple meditations on driving through a city and the weather. McKenzie was inspired by the path his aforementioned idols like Newman and Nilsson had paved, where a silly or playful number could be sandwiched directly between a song about heartbreak or an earnest redemption and a scathing satire or character commentary. He threw a bit of everything into the mix, recording ideas on his phone at home in New Zealand after the kids had gone to sleep. Upon returning to LA, he would play the sketches for his longtime producer and collaborator, Mickey Petralia, who helped McKenzie identify the best moments, then together they would add parts and shape the songs. From there, longtime film collaborator Chris Caswell created charts for that same ensemble of session players with whom they’d recorded so many pieces for film. The majority of songs were then recorded at United Studio in Los Angeles in just a few takes. 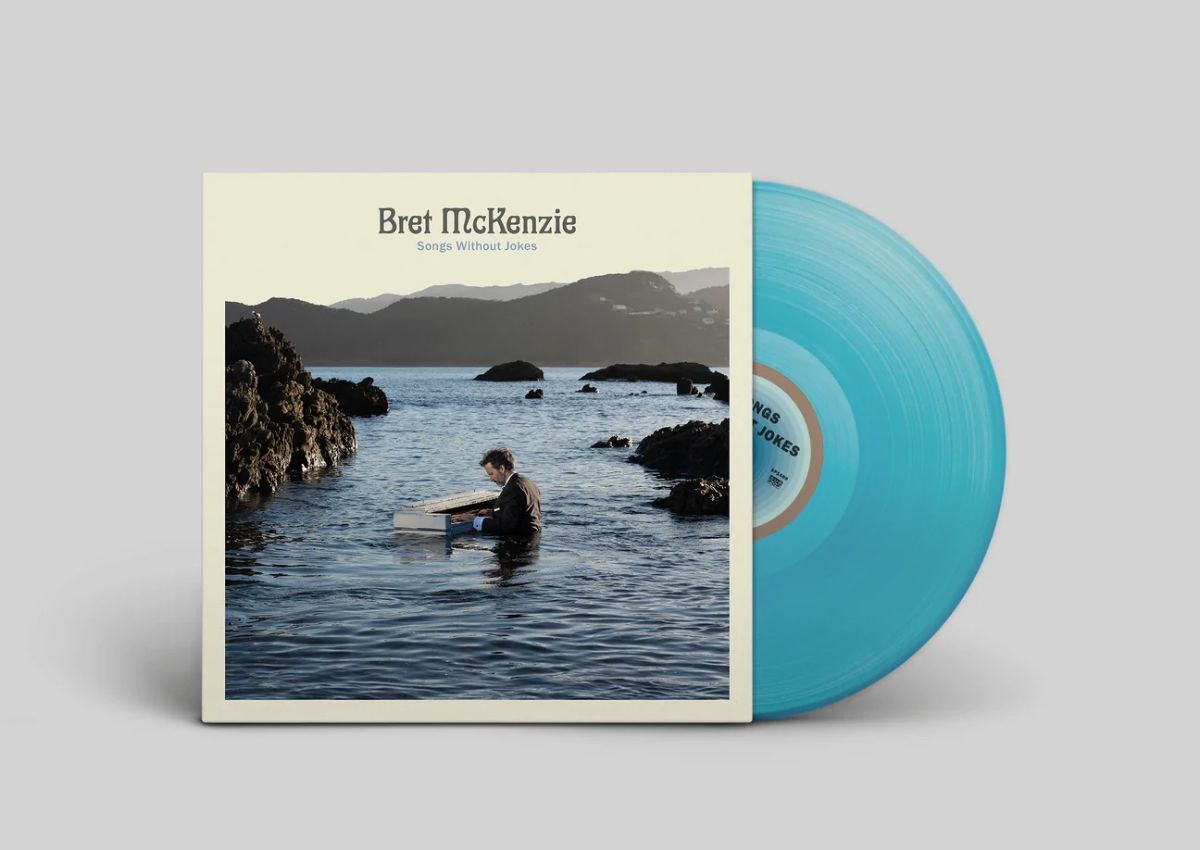