Kiwi Jr. play ping-pong in the new lyric video for “The Extra Sees The Film,” a new highlight from Chopper, the group’s forthcoming new album.

Jeremy Gaudet says of the new single, “This song is quite literally a change of pace for us. It’s more chill and a bit darker than previous Kiwi Jr. recordings. It’s a song about whether or not you’re the hero of your own story, or a smaller part of something bigger. It’s bragging that you’re in a movie and inviting all your friends and family, but when it screens, you’re barely an extra in it. A lot of our songs deal with reckoning, this one in particular. It’s what happens after you’ve told your story and the truth comes out later, and everything unravels.”

On August 12th, 2022, Kiwi Jr. will release Chopper, their third album, worldwide on CD/LP/CS/DSPs through Sub Pop, with the exception of Canada through the band’s Kiwi Club imprint. The album was recorded and produced in Toronto by Sub Pop labelmate Dan Boeckner (Wolf Parade, Handsome Furs, Operators).

Stereogum says “‘Unspeakable Things’ is a jaunty and synth-happy song, and it takes me right back to the mid-’00s blog-rock days,” and CLASH called it a “blaster” that’s “a dose of all-out fun.” Meanwhile, Brooklyn Vegan calls “Night Vision” “a slashing slice of post-punk…it finds them taking a darker turn that may put those annoying Pavement comparisons to rest for good.” 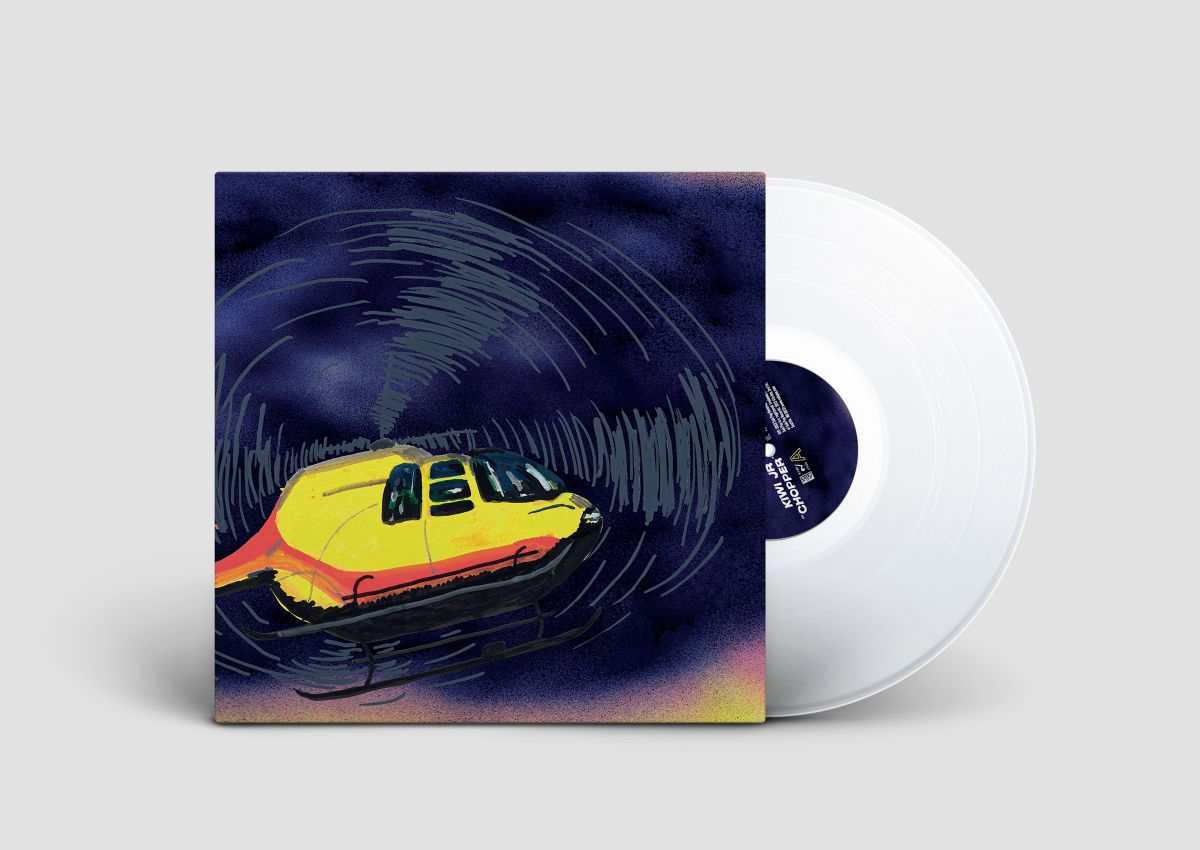