Father John Misty’s “Goodbye Mr. Blue” is the bittersweet and tender new single from Chloë and the Next 20th Century, his forthcoming new album. Later this evening, Father John Misty and his band will make their return to late night TV, with a performance of the song on The Late Show with Stephen Colbert.

Father John Misty recently performed a sold-out show at Disney Hall in Los Angeles with the LA Philharmonic which Variety described as: “Of all the pop-rock/symphonic collaborations that the LA Phil and Hollywood Bowl Orchestra have specialized in over the last few years — and there have been some wonderful ones —  this felt like the most natural and probably the best.”

The next symphony performance for 2022 — April 7th in London at the Barbican with Britten Sinfonia conducted by Jules Buckley — is sold out.
Father John Misty will celebrate the release of Chloë and The Next 20th Century, with a pair of sold-out, intimate performances presented by Rough Trade and Rockefeller Center at the iconic Rainbow Room in New York City on April 14th, 2022.  On release day Father John Misty will be celebrating the album’s release with two performances presented by Banquet Records in Kingston, UK. Additional outstore dates in the UK include Crash Records (April 4), Rough Trade East (April 9), Resident Music (April 10) and Rough Trade Bristol (April 11).

Chloë and the Next 20th Century singles are seeing early praise from the likes of PASTE who calls “Q4” “gorgeous and absurd; in other words, it’s quintessential Father John Misty.” Rolling Stone offers this “Funny Girl” of, “A lovely, languid gem that shows Tillman quietly reintroducing himself  — with a little help from an orchestral arrangement that echoes old Hollywood…in classic Misty fashion, leaves us quizzically charmed (“Song You Need To Know”).” The FADER says ‘Funny Girl’ is a “lush and romantic ballad…and shows that there’s much more to Josh Tillman… (‘20 Best Rock Songs Right Now’).” 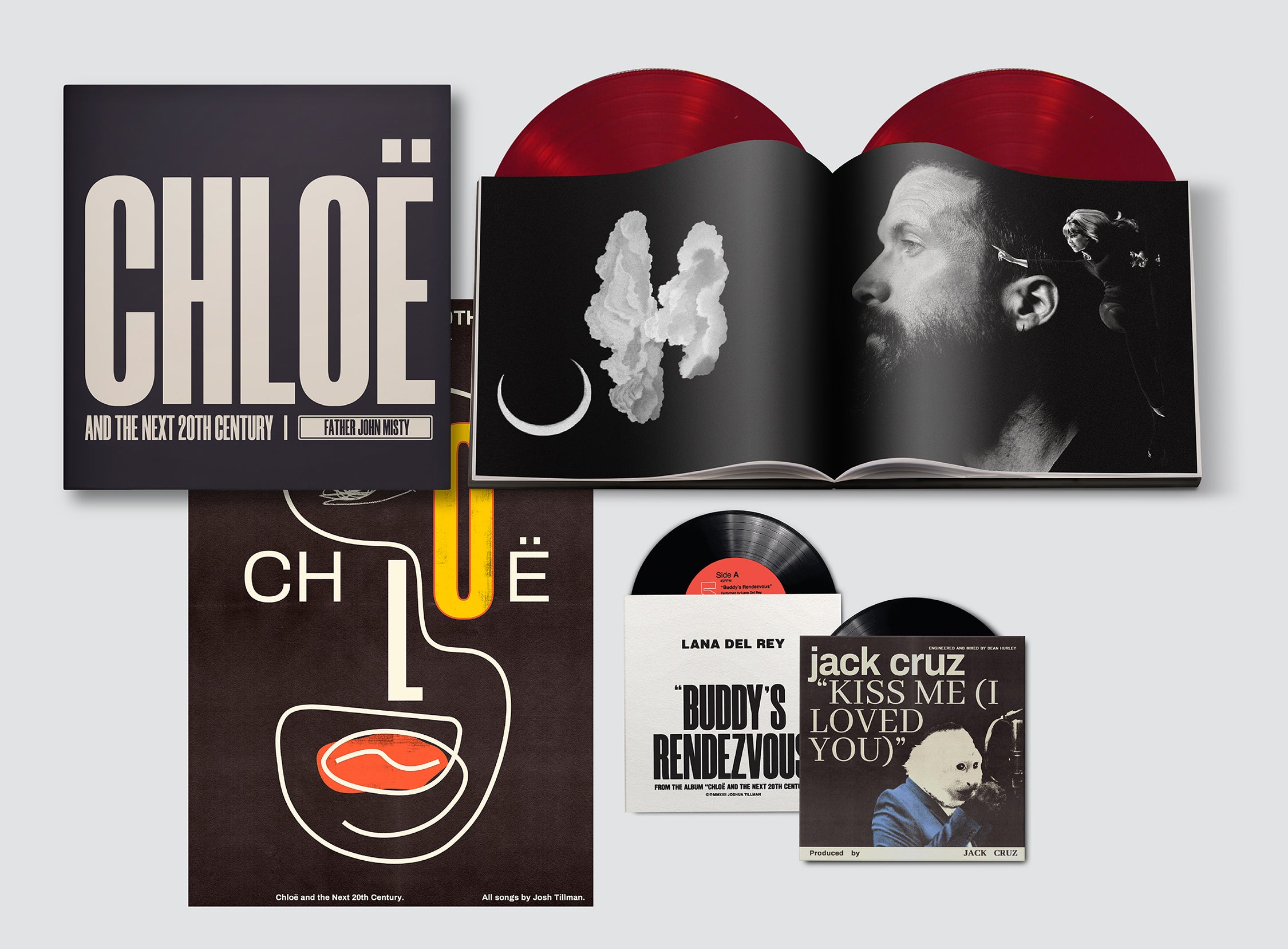