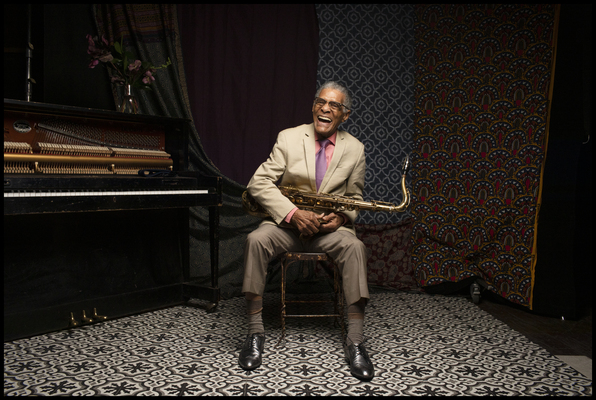 Today, Feb 25th, 89, the debut record from Charlie Gabriel, the senior member of the legendary New Orleans Jazz ensemble, The Preservation Hall Jazz Band is available on DSPs. The album will be released physically on CD/LP/CS July 1st, 2022 worldwide from Sub Pop.

Charlie’s first professional gig dates to 1943, sitting in for his father in New Orleans’ Eureka Brass Band. As a teenager living in Detroit, Charlie played with Lionel Hampton, whose band just then also included a young Charles Mingus, later spending nine years with a group led by Cab Calloway drummer, J.C. Heard. While he’s also fronted a bebop quintet, played and/or toured with Ella Fitzgerald, Tony Bennet, Aretha Franklin and many more, this is the first time his name appears on the front of a record, as a bandleader.

Since 2006, he’s been a member of the Preservation Hall Jazz Band, and has developed a tight musical relationship with the group’s bassist and tuba player, Ben Jaffe. The two men, along with guitarist Joshua Starkman, recorded Charlie’s new album 89 throughout 2020 and 2021.

As previously announced on Sunday, January 30th legendary New Orleans Jazz venue, Preservation Hall was the subject of a CBS Sunday Morning segment, which was taped in December 2021 with Ted Koppel and features interviews with the Hall’s creative director and sousaphonist, Ben Jaffe and Charlie Gabriel. You can watch this segment by clicking here.

89 is now available for preorder on CD/LP/DSPs from Sub Pop. LP preorders from megamart.subpop.com, select independent retailers in North America, in the UK, and in Europe will receive the album on translucent gold. 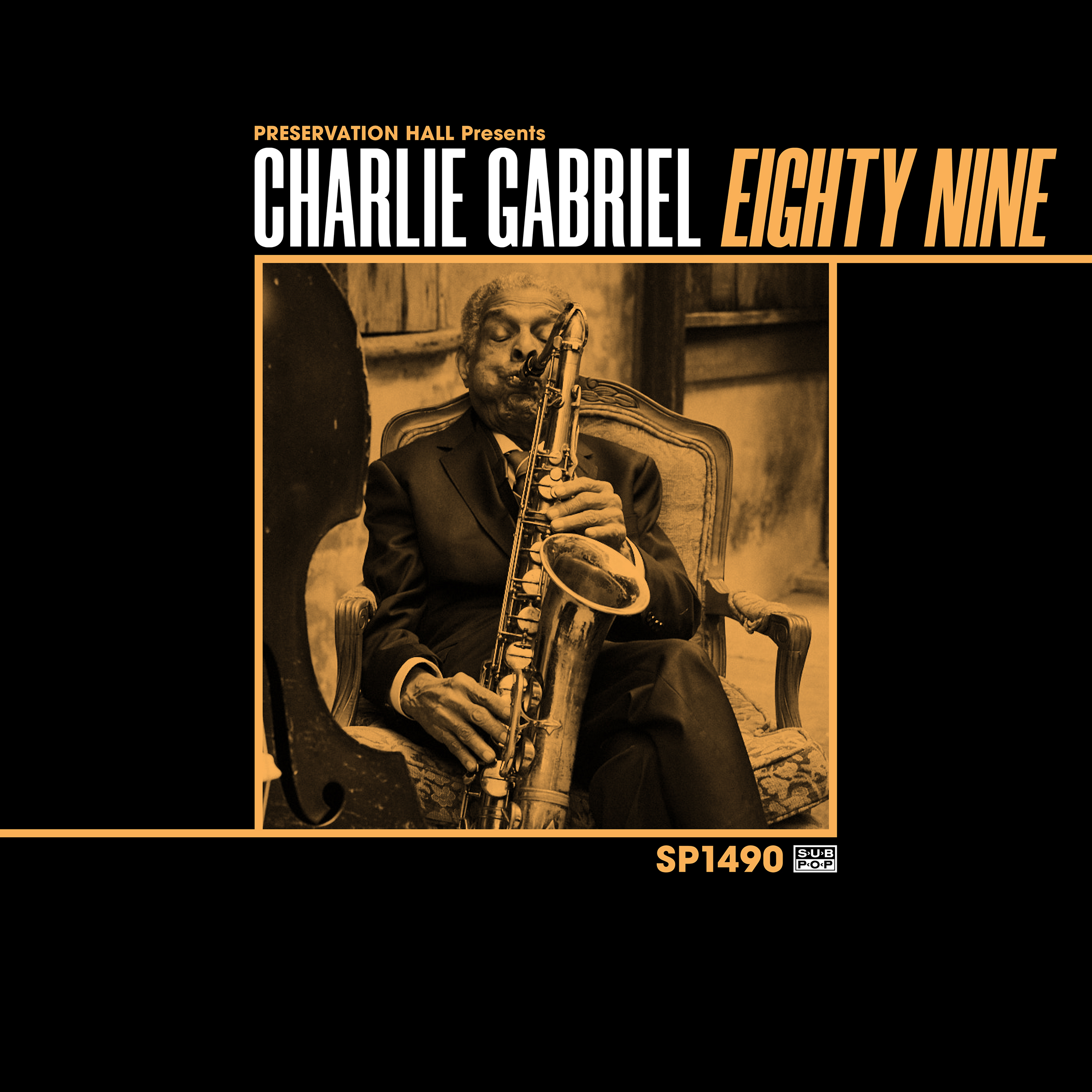