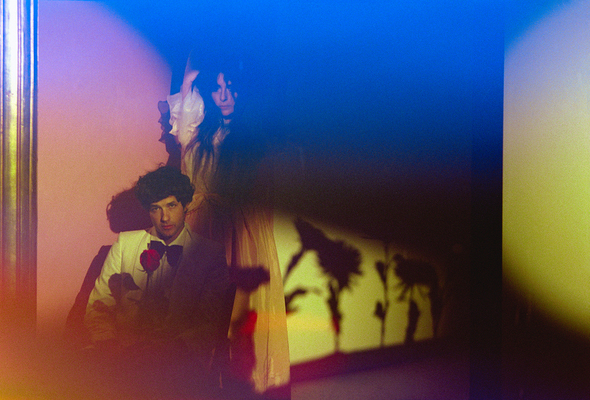 Beach House’s Once Twice Melody, the group’s internationally acclaimed new album, is out today worldwide from Sub Pop, in Europe from Bella Union, and Australia and New Zealand from Mistletone.

Once Twice Melody is the first album produced entirely by Beach House, and was recorded at Pachyderm studio in Cannon Falls, MN, United Studio in Los Angeles, CA, and Apple Orchard Studios in Baltimore, MD. For the first time, a live string ensemble was used, with arrangements by David Campbell. Once Twice Melody was mostly mixed by Alan Moulder but a few tracks were also mixed by Caesar Edmunds, Trevor Spencer, and Dave Fridmann.

Once Twice Melody features 18 tracks, and is presented in 4 chapters with lyric animations for each song.. Watch the just-released Chapter 4 animations now at Beach House’s YouTube channel.

All formats of Once Twice Melody are available from Sub Pop, Bella Union (UK/Europe), and Mistletone (Australia / New Zealand), and select independent retailers in North America.

For those living in or traveling to Seattle, the Beach House Once Twice Melody pop-up/installation at Sub Pop on 7th in the city’s Belltown neighborhood, is now open (through March 14th, 2022). Fans can find Once Twice Melody-related merchandise (+ limited signed letter from the band with purchase of the Gold Edition box set, while supplies last), enter to win daily giveaways of rare Loser Editions from the band’s catalog, and much more.

What people are saying about Once Twice Melody:

“It’s also so sublimely imagistic that it makes you wonder why film directors and music supervisors haven’t been hounding Legrand and Scally to create movie scores.” The New Yorker“Its most ambitious and dynamic…” The New Yorker

“The band’s sprawling eighth album luxuriates in the rhapsody of sensation itself.” Pitchfork

“A symphony of sound that feels like a best-of Beach House collection, except every song is brand new.” Stereogum

“Legrand and Scally have truly outdone themselves…” Consequence

“Beach House proves there’s more to the duo than fans may think, with brash, lively arrangements that shine as much as the restrained ones (B+).” AV Club

“Once Twice Melody sometimes seems more like a painting than an album, one in which bits of color have been added to every corner over a long stretch of time..” Wall Street Journal

“Once Twice Melody’s greatness lies not in its hugeness - it’s in the duo’s ability to create music that possesses the same intimacy regardless of its scope (8/10).” UNCUT

“Their brand of meticulously crafted songwriting, candy-flossed melodies and textured, widescreen ambiance remain as compelling and mesmerizing as ever.” SPIN

“An epic, dreamy journey from heartbreak to redemption.” ★★★★ The Telegraph

“Back in 2006, Paris’s Victoria Legrand and Baltimore’s Alex Scally came up with a new style: dreamlike alternative pop, ambient but precise, with Legrand’s clear, unforced vocals floating over it all. Since then the duo have not so much transformed as honed their vision, leading to this superb double album.” ★★★★ The Times of London

“With its incredible ability to balance horror and romance, machinery and humanity, this is a diverse, innovative and well-considered collection of songs that, while asking a lot of listeners, rewards absolutely.” ★★★★ Irish Times

“The Baltimore duo’s masterful fusion of organic and synthetic textures makes each song a diaphanous little earworm of delight: on ‘Runaway’ the aerated guitar and celestial Moog interlude; the autumnal chamber backing on ‘Sunset’; Victoria’s echoed vocal at the beginning of ‘Only You Know’; the ghostly lullaby which laces the Badalamenti-flavored ‘Through Me.’” ★★★★ Record Collector

“In eighteen timeless and vaporous tracks, the dream pop duo does wonders. An eighth album to be placed high in their already rich discography.” Les Inrocks

“Rightfully proclaimed genre-defining purveyors of dream-pop, Victoria and Alex effortlessly match their own mountainous standards, delivering yet another all-engulfing, pensive package of sonic escapism. Let yourself be a canvas, and Beach House will paint you a beautiful picture.” ★★★★ DORK

“Beach House’s hymn to the grandeur of relationships is, perhaps, the most musically diverse and thematically mature project the duo has released to date—an emphatic affirmation of life’s joys and sorrows.” ★★★★ SLANT

“As much as any Beach House album is about finding new places to explore—or perhaps more accurately escape—within their hypnotic lullabies, Once Twice Melody is Beach House at their most uninhibited and playful, seemingly trying different things for the fun of it and by and large succeeding.” Treble

“Weaving in dustier threads to Beach House’s ever shimmery fabric proves that the cyborgian approach of mixing the organic with the mechanical is an increasingly winning formula (8/10).”  No Ripcord

“Once Twice Melody is a grand statement from Beach House that sits together as an extended album, while also offering more bite-sized memorable moments to take away, no doubt leaving plenty to discover on each return (8/10).’ Gigwise 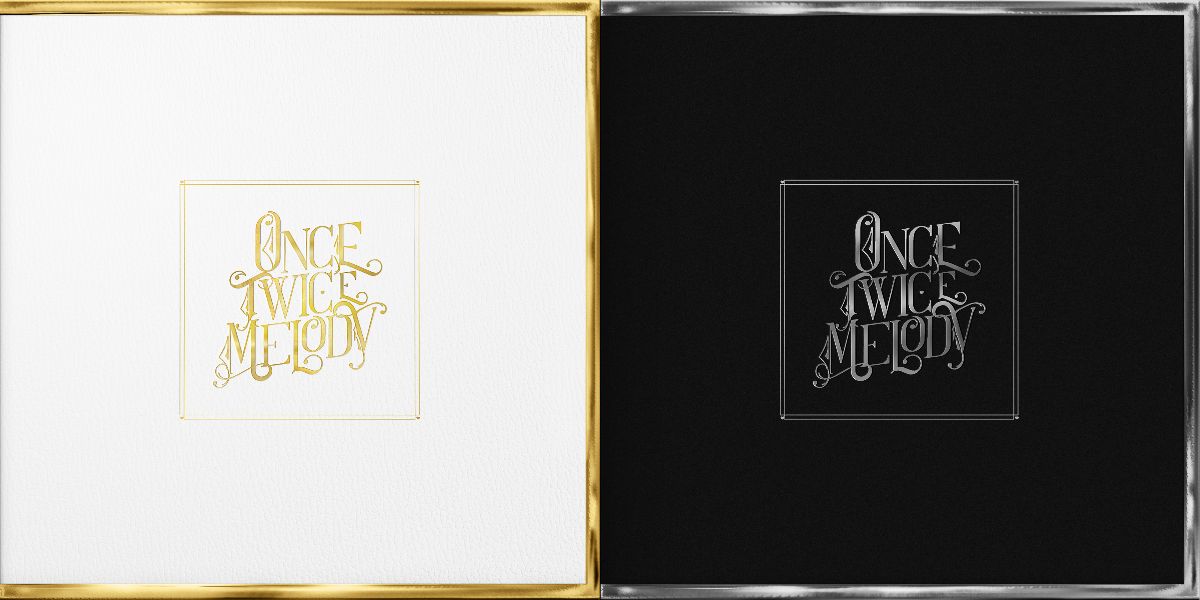